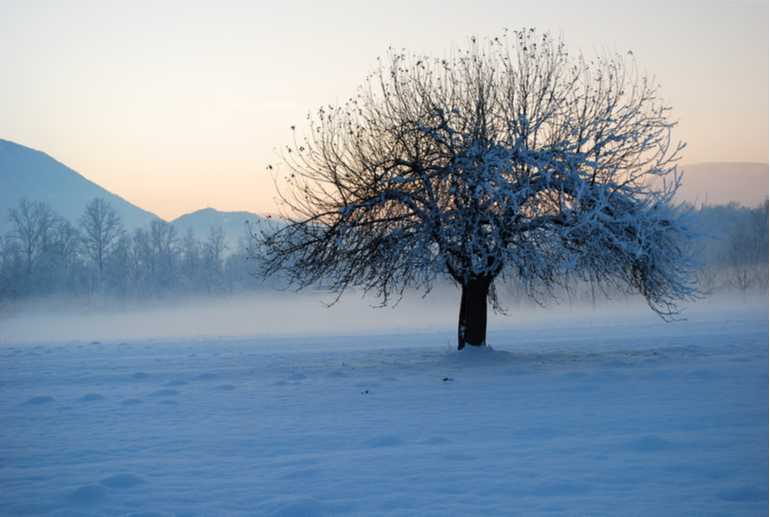 Lambasigni in Andhra Pradesh is the snow destination of South India, where it snows in its quaint valleys!

Yes, you heard that right! This tiny village tucked away in Andhra Pradesh is where the magic really happens in the Southern State of India. When you hear of snowfall, you think of the Himalayan snow-capped mountains or the valleys of Jammu and Kashmir. Never does it ever strike you that you could witness snowfall in South India too.

Situated at a height of about 1,000 meters above sea level, Lambasingi is the only place in the Southern states of India that receives snowfall. It is a misty hill station in Vishakapatnam’s Chintapalli town and is also known as the ‘Kashmir of Andhra Pradesh‘.

The quaint town is perpetually covered with mist and the temperature in winters here drops down to as low as zero degrees Celsius with a stint of snowfall!

Plan a trip to this Southern part of the state and witness this amazing phenomenon.