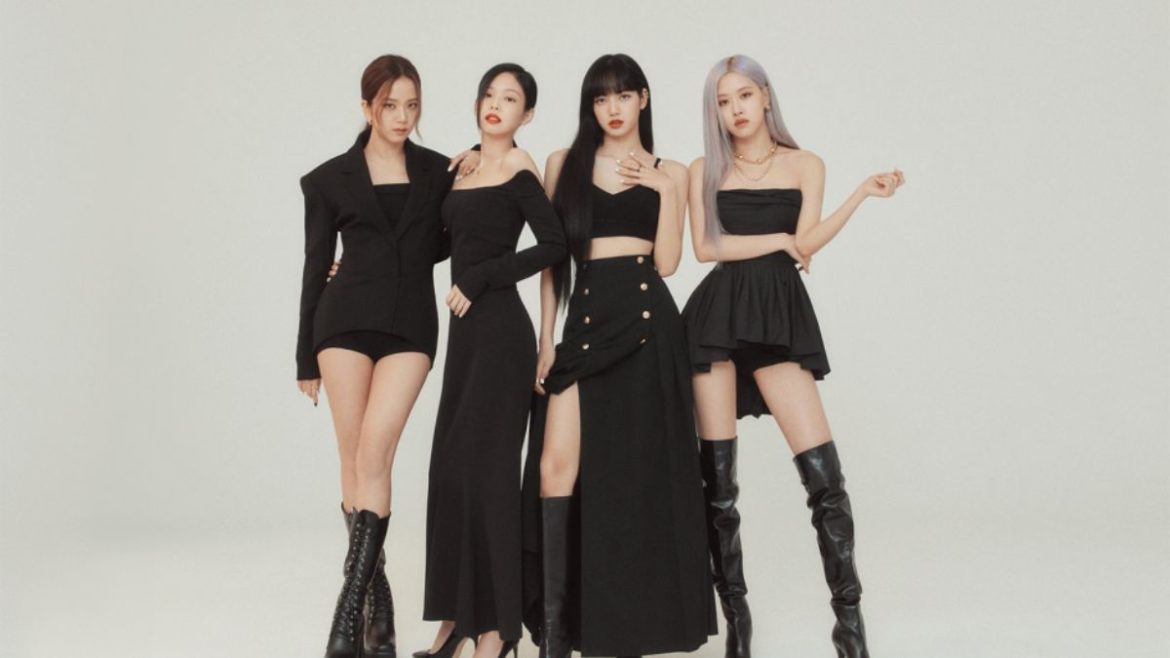 Here is the good news for all pop music lovers! Blackpink is performing in Abu Dhabi. There will be two stops in the Middle East for the K-pop girl group Blackpink’s tour. Moreover, the band will play in Abu Dhabi on January 28, 2023, as part of their Born Pink World Tour. There will be a stop in Riyadh, Saudi Arabia, before the UAE stop on January 20, 2023. Neither concert’s ticket pricing nor venue specifics have been announced.

In August 2016, the song “Square One” was released by Blackpink, marking the group’s official debut in the music business. ‘Ice Cream by 2020, the band’s highest-charting single on the Billboard Hot 100, peaked at No. 13 and has garnered global fame since they debuted on the music scene in Korea. Also, in 2013, they debuted at No. 2 on the Billboard 200 with their first album, The Album. More than a million copies have been sold, making it the highest-selling album ever by a Korean female group. Now, you can listen to your favorite Blackpink in Abu Dhabi.

The band took a temporary break after the release of The Album. Rose and Lisa began separate careers in March and September 2021, respectively, with the release of their first albums, while Jisoo pursued acting, starring in the historical romance K-drama Snowdrop.

Also Read: Dubai Has A Tik Tok Lounge And Here’s Everything To Know

Starting in Seoul, South Korea, on October 15, the four-member female band will embark on a global tour that will take them throughout North America. Barcelona and Paris are on the itinerary, as are two London shows, and the band will also be touring Europe. The band will also perform in Abu Dhabi.

Instagram tributes and a Twitter announcement of the group’s upcoming Born Pink World Tour itinerary marked the six-year milestone on August 7. The new song “Pink Venom” will be published on August 19, and the group’s new album, “Born Pink,” will be released sometime in September.