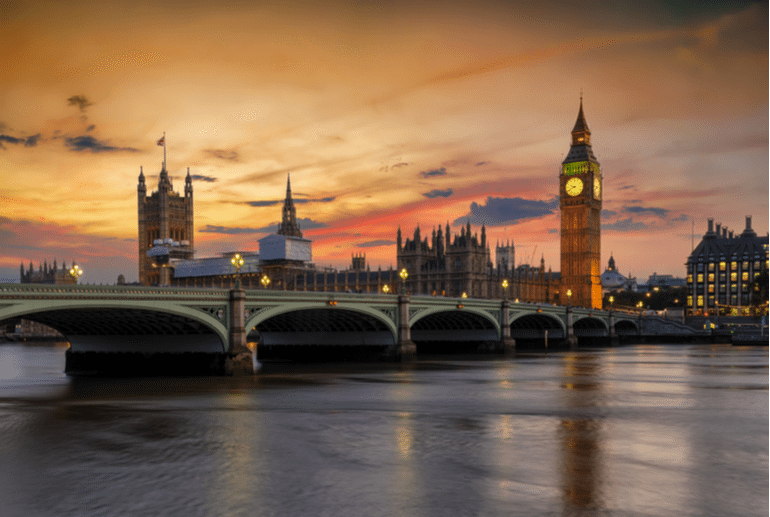 Tick that one off of your bucket list as here are world’s 10 best countries according to the report curated by the U.S News & World Report. They evaluated 80 countries and surveyed 21,000 people from four regions – the Americas, Asia, Europe and the Middle East and Africa. They ranked on a few parameters including culture, education, heritage, power and quality of life.

The alpine forests, contemporary culture, snow-capped peaks, and picturesque landscapes make this country the far-fetched dream that everyone wants to make come true by traversing the beautiful lengths of it. It also ranks second in the open for business, green living and citizenship. 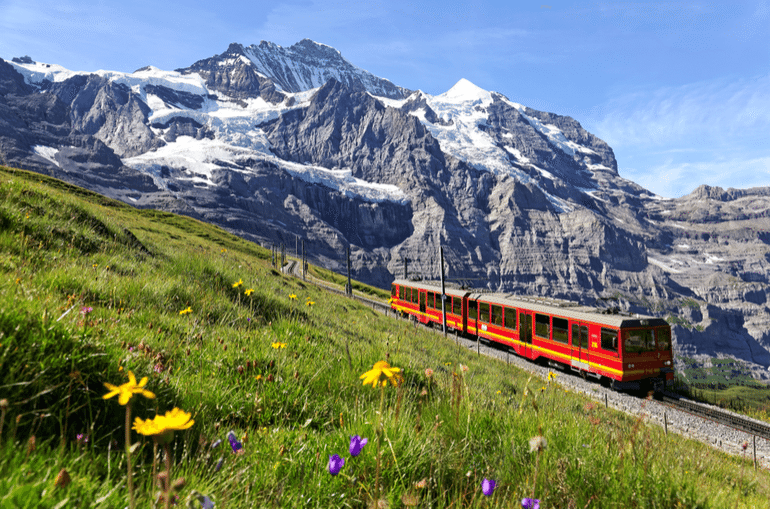 Known for having the best quality of life as per the report, this country also ranks as the second-best country to raise kids and ranks third for education.

The country promotes gender equality and has government transparency which makes it among the top 10 in the list, it also ranks first in entrepreneurship and comes in fourth for power who also happens to have the most powerful passport in the world. 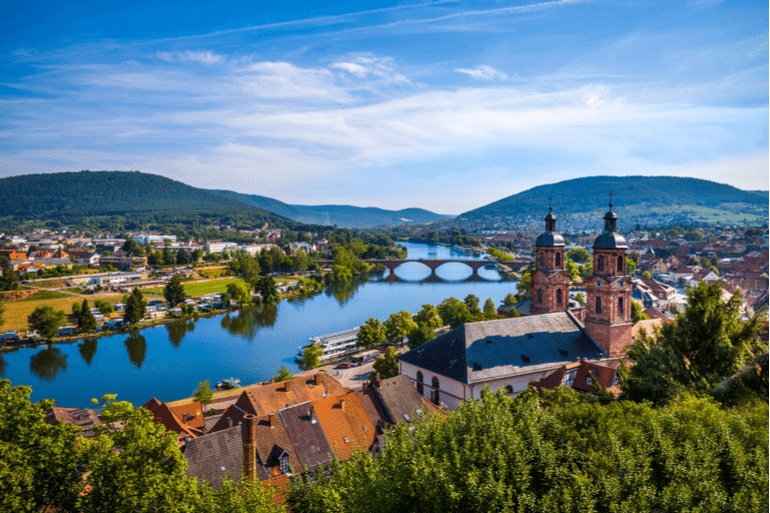 The United Kingdom ranks fourth in entrepreneurship and fifth in power and tops the list of best countries for education.

Japan ranks fifth in movers, which is an indicator of a country’s growth. It’s also the most forward-looking country for its bureaucratic, dynamic, entrepreneurial, innovative and technological expertise. 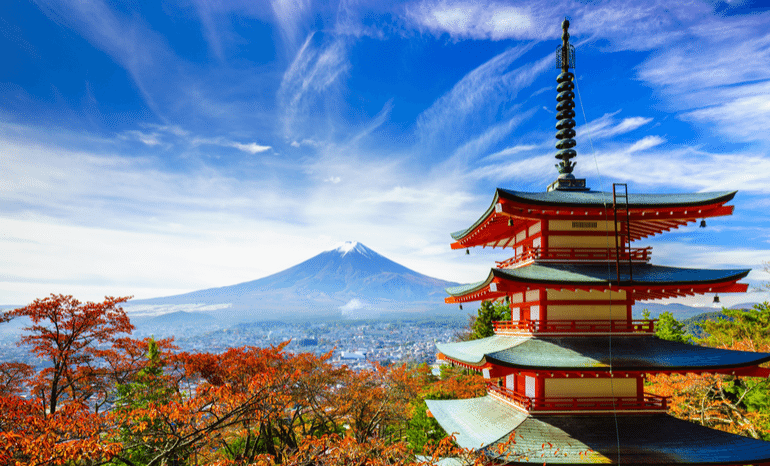 Ranked first in best countries for green living and fifth in citizenship, the Swedish country is definitely among the top 10 countries to visit in the world. 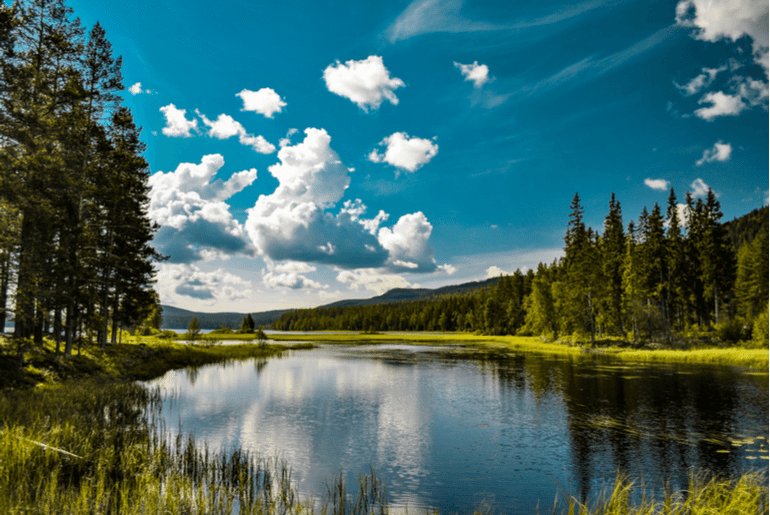 This country is ranked fifth for best quality of life and fourth on the best countries to travel alone.

The country is the most powerful in the world, with a great economy it tops the list for being the most powerful for the third year in a row. It also ranks third in both entrepreneurship and cultural influence. 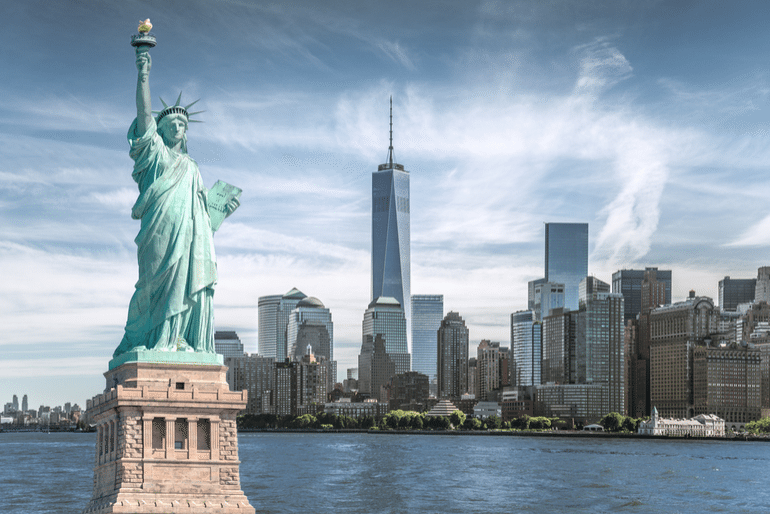 France is the most visited country in the world, it ranks second in cultural influence and sixth in the power rankings. 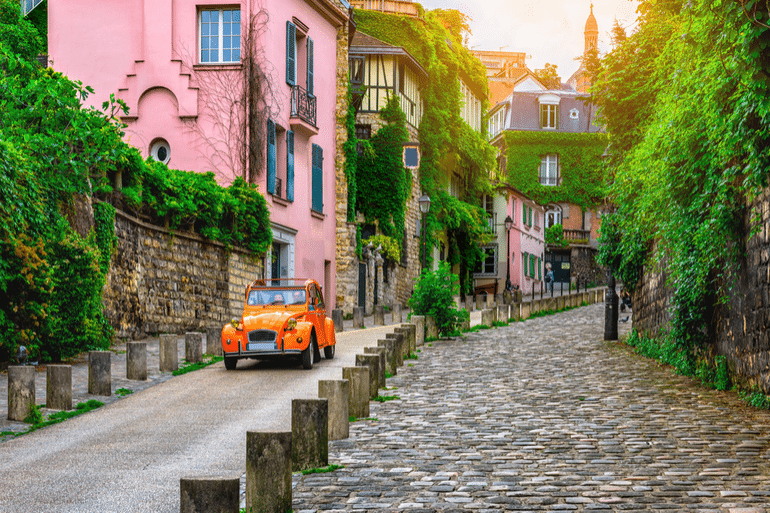 This country has made it to the top 10 list this year, it ranks sixth in top countries to raise kids. It is also considered to be one of the best for women. 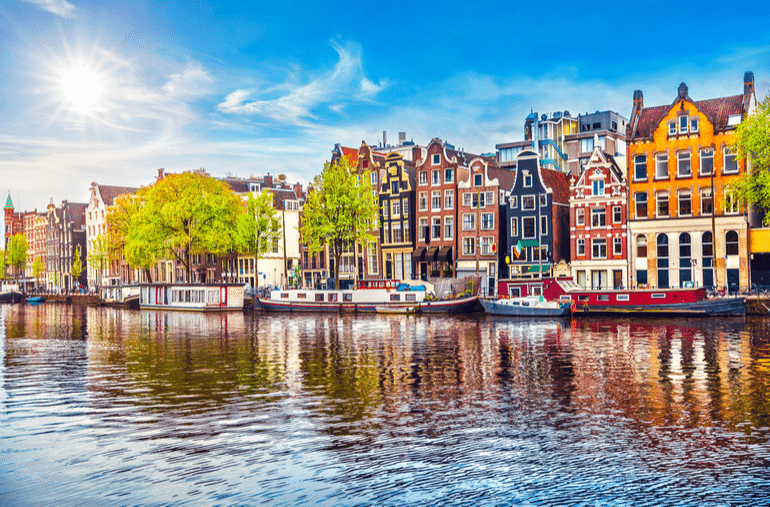