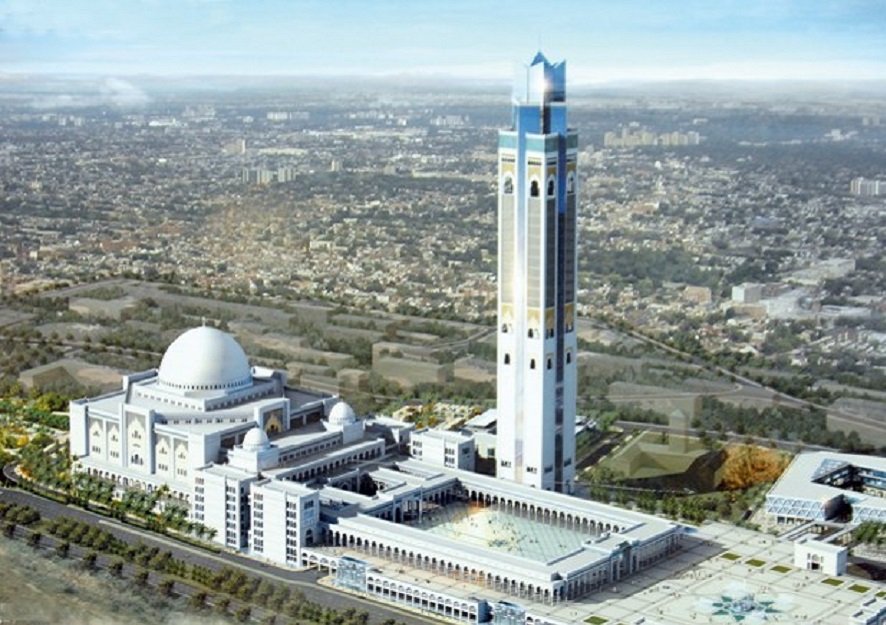 Algeria’s Grand Mosque, which is touted as the world’s third-biggest mosque, held its first public prayers on Wednesday. The prayer was hosted a year and a half after its construction was completed. Known locally as the Djamaa El Djazair, it’s also Africa’s largest mosque.

The Grand Mosque Can Accommodate 120,000 At A Time

In terms of its stature, the mosque extends across 27.75 hectares, which makes it almost 70 acres. It is smaller than Saudi Arabia’s holiest sites Makkah and Madinah. The capacity of the mosque is 120,000. And the first prayer was hosted yesterday, on the eve of the birthday of the Prophet Muhammad. 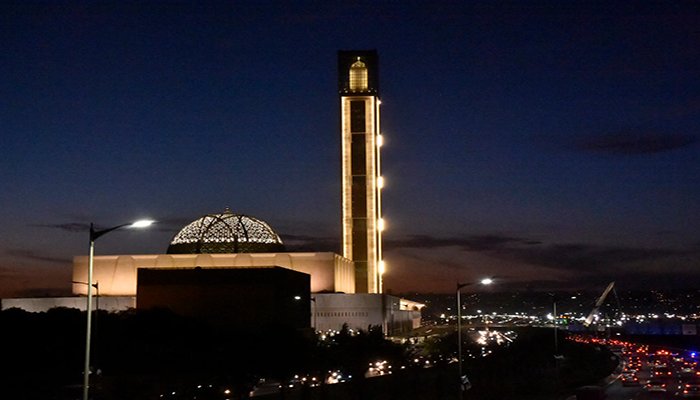 The Mosque Is Also A Cultural And Research Centre

About the interiors, the mosque’s interior is as beautiful as it can get. Decorated in wood, marble and alabaster, it boasts Quranic text in Arabic calligraphy with turquoise prayer mats. Besides being a holy prayer site, it also is a cultural and research centre. The mosque complex includes a library that can host over a million books.

If you are still not astounded by its stellar beauty, then let us tell you that the mosque has the world’s tallest minaret at 875 feet. It is made with elevators and a viewing platform that looks out over the capital and the Bay of Algiers.

The mosque which took over seven years to get built costs over AED 3.67 Billion. With beautiful interiors and modernistic architecture, the mosque will serve as a model for future architectural projects. On that note, Saudi Arabia Starts A One Of A Kind Luxury Cruise To Red Sea & It’s Worth Taking.