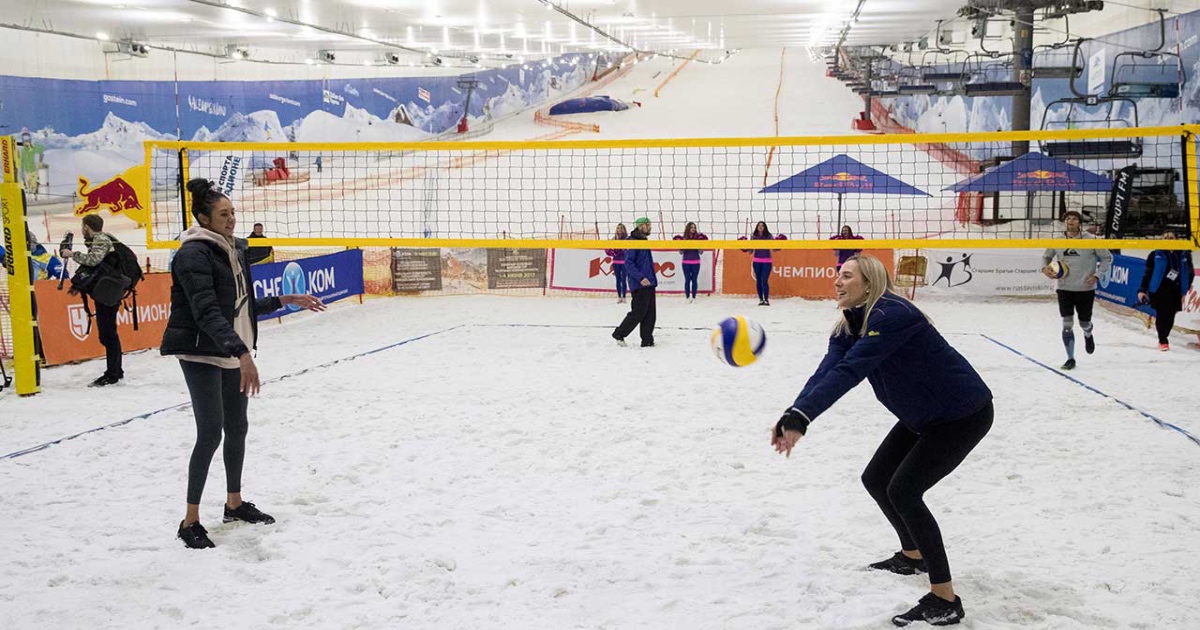 Dubai-aites can soon participate in a host of snow sports!  Dubai’s favorite tourist attraction Ski Dubai is all set to host snow sports with more than 10 events scheduled in the line up. The event is open to all residents, who can register to participate. The exact dates for the event are yet to be finalised. Read on to find out more. 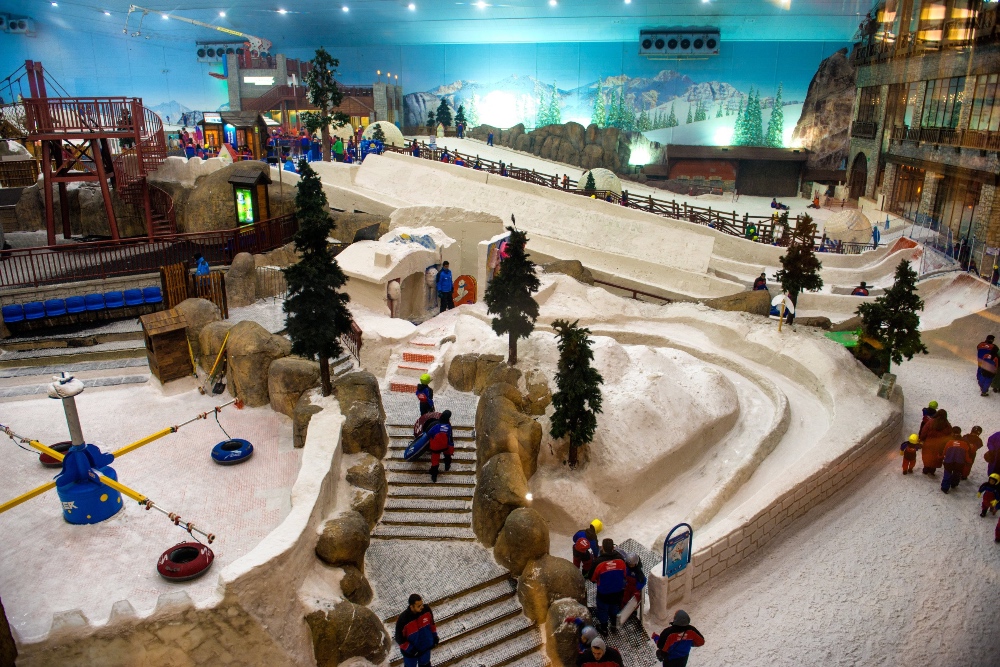 The Event Will Include Snow Volleyball, Snow Yoga, Snow Cycling & 7 Other Unique Sports

Dubai-aites can enroll to compete on the icy sloped of Ski Dubai. The event boasts an impressive line up of snow sports including three unique new events. A snow volleyball tournament, snow yoga and a fixed-wheel snow cycling championship are the three new sport events participants can try out at the mega Sports fest.

Besides these three events, Ski Dubai is scheduled to host a number of other national and international tournaments like the UAE Alpine Ski Championship, UAE National Ski and Snowboard Freestyle Championship and the 12th edition of Ice Warrior Challenge, which is one of the favourite events of the country’s obstacle-challenge enthusiasts.

All the events will be held in accordance with all COVID-19 precautionary measures and protocols as mandated by relevant authorities. The addition of three new events alongside the old will bolster Dubai’s reputation as one of the region’s top supporters of snow sports and a premier destination for snow sports enthusiasts.

In the past, Ski Dubai has hosted a number of continental and world Alpine Ski and Snowboard championships as well as several international teams like Britain, Russia, Ukraine and the Czech Republic.

The World Ski Awards are the most prestigious awards programme in the ski tourism industry and cover a wide variety of categories including the best resorts, hotels and ski industry companies from around the globe. Ski Dubai was nominated amongst eight internationally- recognised indoor ski resorts across Egypt, Germany, China, Spain, Scotland, New Zealand and Netherlands. The resort received the highest number of votes and was announced the winner. 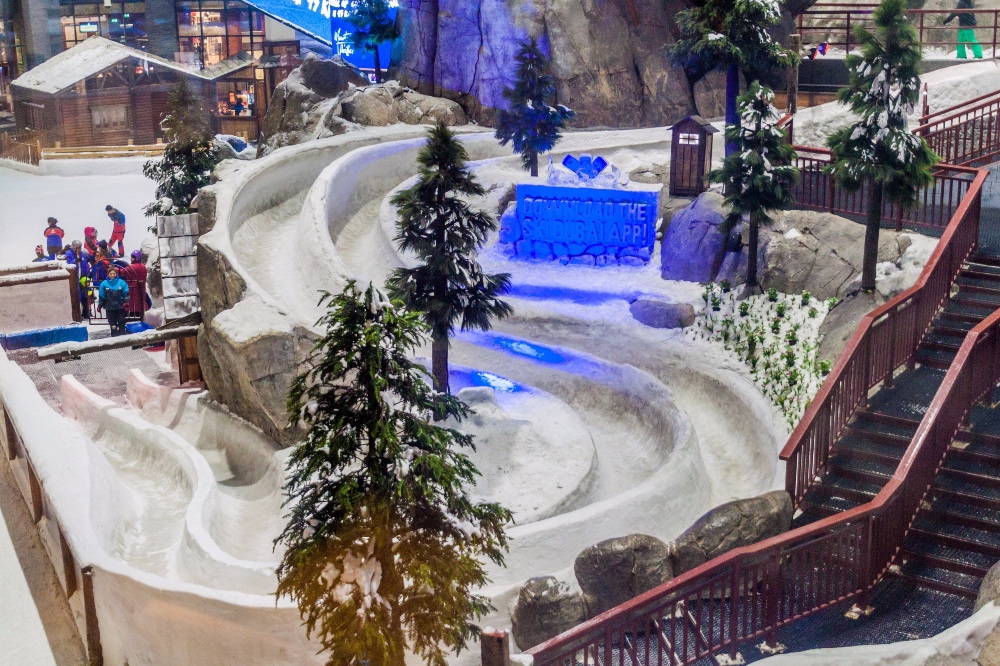 Ski Dubai was launched in 2005 in the Middle East. Ever since then, it has been one of the region’s most iconic attractions in the region and has welcomed more than 11 million tourists.

Over the last 15 years, Ski Dubai new innovations have been included in the park. This includes a family-friendly snow park, and a penguin encounter. The state-of-the-art facility has also established itself as a hub for international competitions. Ski Dubai has hosted numerous prestigious events such as UAE National Ski and Snowboard Championships, The World Cup and Para Snowboard World Cup.

Indian, Pakistani Bikers In UAE Come Together To...

Burj Khalifa Lights Up With Indian Tiranga On...