Unlock 3.0: A Detailed List And A Step By Step Guide On Which States You Can Enter 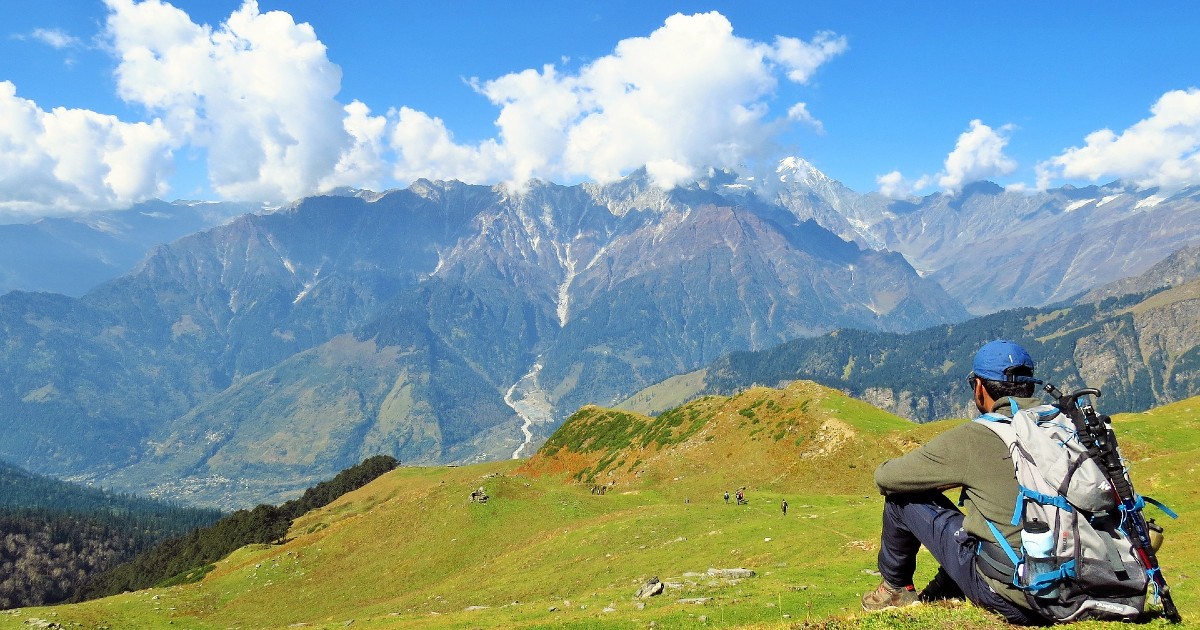 Travel bans across borders are gradually getting lifted in the country. The easing of restrictions also includes the removal of prohibitions on interstate travel. The Centre had already stated that people are free to move between states without travel e-passes or permits as part of Unlock 1.0. The same will continue for Unlock 3, starting in India from August 1. However, these relaxations will be applicable only outside the containment zones.  In case someone is living in a containment zone and needs to travel to another state, the person will need to apply for a movement pass from the state’s official website. Also, central government has authorised states and UTs to prohibit certain activities outside containment zones. 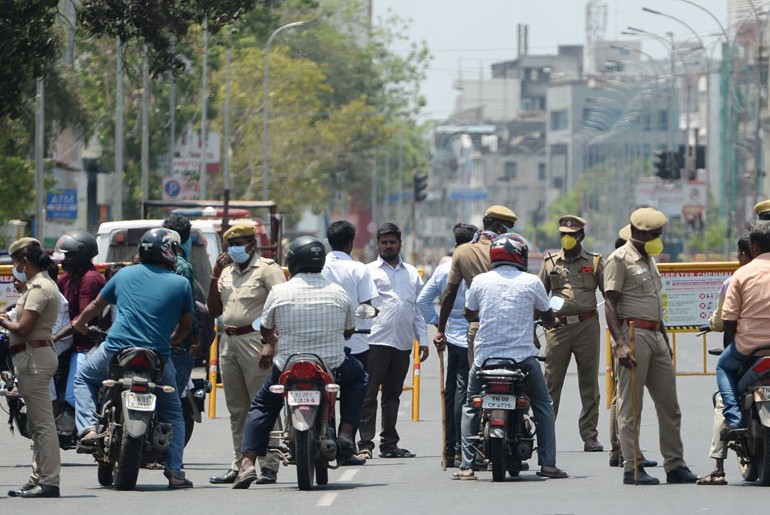 The new order by the Centre on inter-state travel reads,” States and UTs, based on their assessment of the situation, may prohibit certain activities outside the Containment zones, or impose such restrictions as deemed necessary. However, there shall be no restriction on inter-State and intra-State movement of persons and goods. No separate permission/ approval/ e-permit will be required for such movements.” In the previous unlock phases, certain states had imposed their own lockdowns, restricting cross-border movements. In order words, though the Centre has permitted movement, the final decision will lie with the states.

States Which Had Restricted Movements Earlier

The local government in Delhi had announced on June 1 that borders would be sealed for a week. This was an effort to handle the growing coronavirus cases in Delhi and also provide medical facilities with a breather. Uttar Pradesh government had opened up interstate travel, but had decided against permitting movement to and from Delhi. The government of Chhattisgarh, Maharashtra, Tamil Nadu, Meghalaya, West Bengal, Mizoram and Andhra Pradesh had continued to restrict interstate movement without a travel e-pass during Unlock 1. 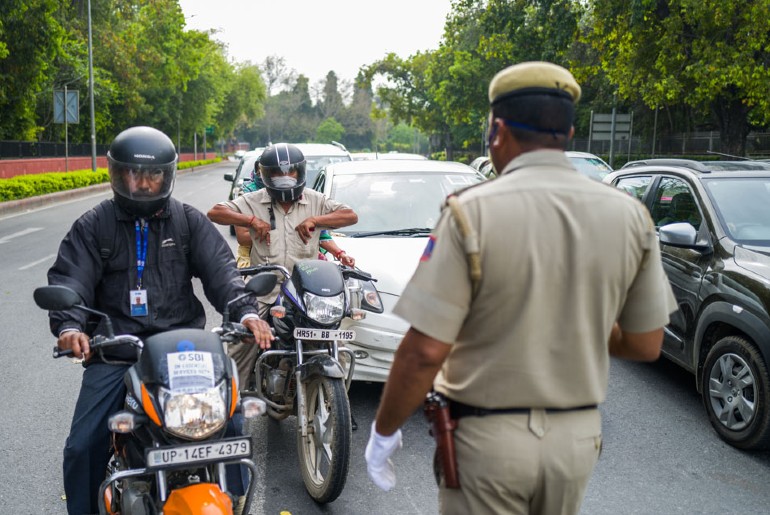 No E-Pass Needed To Travel To These States

Goa has finally opened tourism. You don’t need to have any pass to travel to Goa. But you have to carry a negative report for COVID-19 that too must have been conducted over the past 48 hours. Else the traveller will have to get tested in Goa for the same and if tests positive, then he will have to stay in quarantine in Goa only till his test comes negative.

To go to Himachal Pradesh, you don’t need a travel pass but you’ll need to show your Address proof for that. Also, people going to Himachal Pradesh from the high-risk states like Delhi, Mumbai, Jaipur, Chennai, Tamil Nadu and others will be kept under institutional quarantine for 14 days. While people from other states will only need to be home quarantined. A Delhi couple recently got booked in Himachal for not showing fake COVID-19 certificates.

Like the above-mentioned states, you don’t need to have a travel e-pass for Rajasthan. But it’s mandatory to go under home quarantine for 14 days for people coming from other Indian states.
Also Read: Maharashtra Extends Lockdown Till Aug 31, Here’s Everything You Need To Know
At present, India has around 1.64 million COVID-19 cases with about 35,747 deaths. Therefore, it’s safest to stay at home how and travel when the pandemic is completely put at bay. For now, you can enjoy this virtual tour of Jaipur from the comfort of your home:
TRENDS|Travel During Corona|FOOD|TRAVEL