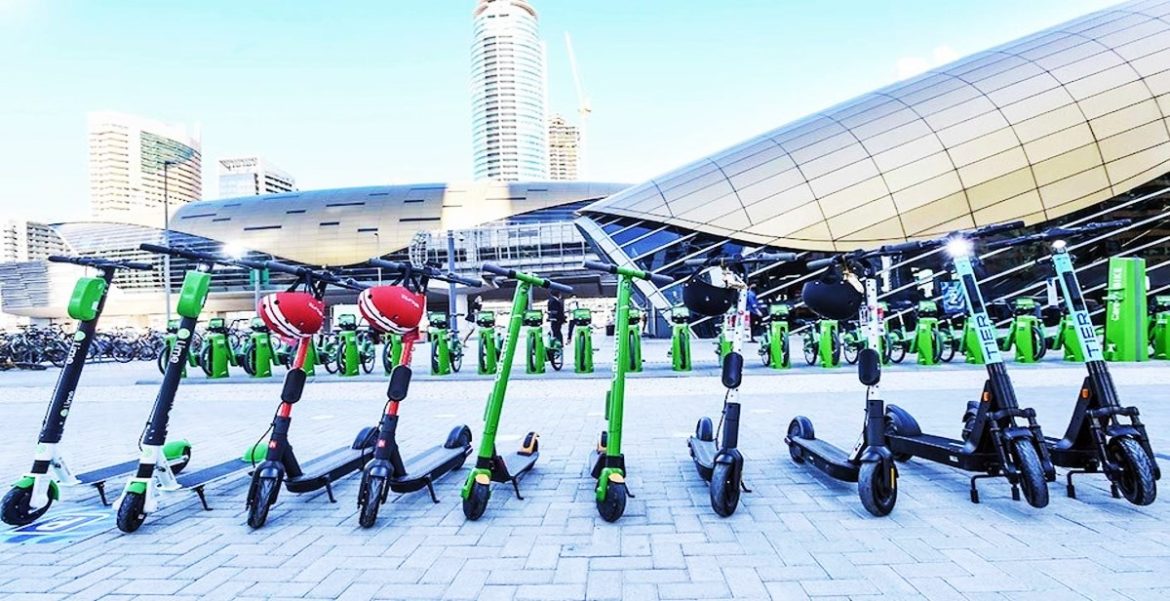 Dubai’s Road and Transport Authority has announced a fine of AED200 on riders who park their e-scooter outside of permitted spots. According to the new rule, all e-scooter riders will need an official permit and riders will need to take a training course and online test for the same. You will now need a driving license to ride an e-scooter in Dubai.

According to the new law, riders below 16 years of age will not be permitted to ride an electric bike or scooter. Those below 12 years must be accompanied by an adult cyclist. Dubai’s Crown Prince Sheikh Hamdan bin Mohammed shared in a statement that speed limits for cyclists on roads have been set to 60 km/h. The new rules will increase the overall safety of the riders and road users.

RTA Intends To Expand E-Scooter Use And Tracks

Until now, e-scooters could only be utilised in five Dubai neighbourhoods during the trial period. RTA intends to expand e-scooter use and tracks to include specified residential areas and 23 more districts in the future. Sheikh Mohammed bin Rashid Boulevard, Jumeirah Lakes Towers, Dubai Internet City, Al Rigga, 2nd of December Street, The Palm Jumeirah, and City Walk are included in the first phase. It also included safe roads in the communities of Al Qusais, Al Mankhool, and Al Karama. 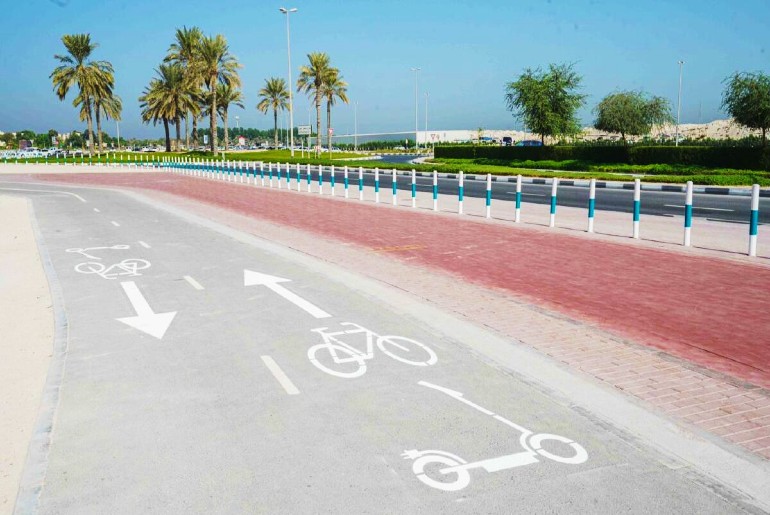 Electric Scooters Should Not Be Used On Tracks

To avoid mishaps, the RTA has asked the public to refrain from riding electric scooters on rails that are currently under construction. The infrastructure for e-scooters in new districts is progressing as planned. The installation of traffic and directional signs for e-scooters is nearly complete.

1. The e-scooter is allowed to operate only on authorised tracks and within stringent limitations.
2. Both the rider and the renter must follow the RTA’s rules and regulations, which are in line with the traffic laws.
3. They regulate the usage of e-scooters and the traffic safety requirements linked with them, such as the wearing of a protective helmet.
4. The e-scooter must be parked in designated areas and not in areas that cause traffic congestion.
5. Riders must exercise caution and avoid endangering other road users.
6. Riders must follow all directions and restrictions pertaining to the locations where e-scooter riding is authorised, as detailed in the apps created for operators. 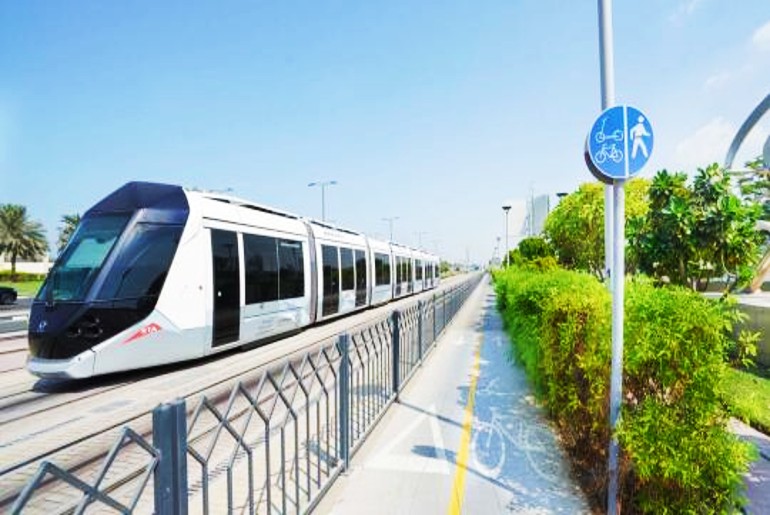 Murudeshwar Temple In Karnataka Is Surrounded By Water...

5 Reasons Why Your US Tourist Visa Can...