Your Favourite Lebanese Restaurant Opens Its Second Branch In Dubai 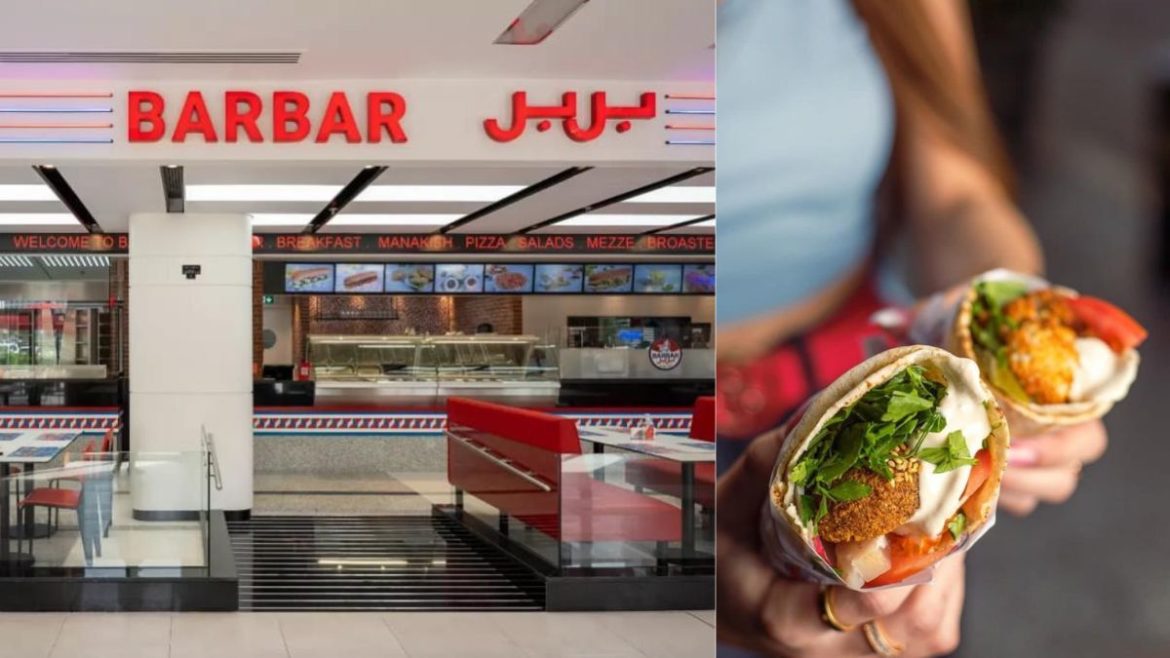 With the United Arab Emirate possessing a sizable Lebanese community, the country’s Lebanese eateries are thriving more than ever. The Beirut-born restaurant has launched its second location in Dubai, along Bay Avenue in Business Bay. Tawouk, falafel, shawarma sandwiches, and other distinctive foods will be available at both locations.

What Does The New Branch In Dubai Look Like?

Barbar’s new two-story retail promenade is located on Bay Avenue, near the Executive Towers complex. The Business Bay location comes ahead of the brand’s aspirations to expand beyond the UAE, with plans to establish restaurants in Riyadh, Tahliyah Street in Qatar’s new Place Vendome Mall, and Al Sadd District later this year.

Barbar has been delighting consumers in Lebanon for over 40 years, beginning with a little bakery on Hamra Street, in the centre of the busy city. Barbar is also known for never closing its doors since it first opened in 1979.

Also Read: 5 Places In Dubai That Offers The Most Outrageous Mocktails

Barbar Lebanese Restaurant Is Ready To Host You

Unlike the Al Barsha location, the new Barbar in Business Bay will not be open 24 hours a day, seven days a week. Instead, They will offer dishes of Lebanese food daily from 8 a.m. to 2 a.m. So, now you know where you are heading next for your amazing Lebanese lunch.

Also Read: 6 Most Unique Cheesecakes You Can Try Only In Dubai