Food delivery apps like Zomato and Swiggy have been a blessing in disguise for us as these apps enable us to order the best of food and have it within the comfort of our house. These apps let us indulge in the best of gourmet pizzas without having to get out of our pajamas, and given ‘Netflix and Chill’ an all new meaning. But, what say if this food delivery service becomes even faster? Well, Zomato has recently, successfully tested drone delivery and the results were more than satisfactory. 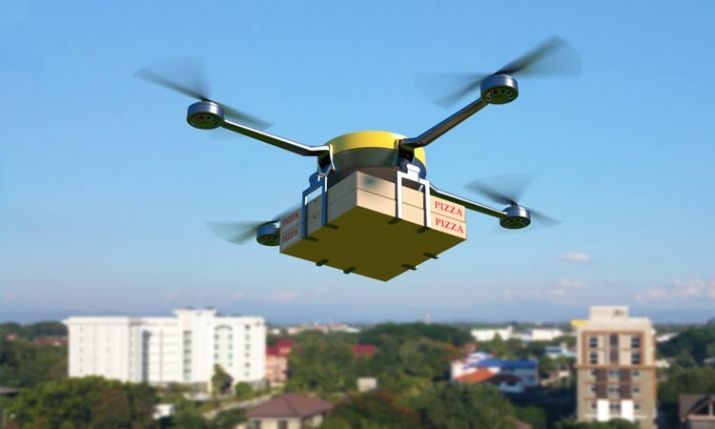 Also Read: Student In England Orders KFC Just So The Delivery Guy Could Kill A Spider For Her

The drones being tested are hybrid multi-colored drones, that can easily carry up to 5 kgs of weight while reaching a speed of 80 kmph. During the first test the drone covered 5 km in 10 minutes, which means that by taking the aerial route, Zomato can reduce their average delivery time from 30.5 minutes to 15 minutes. 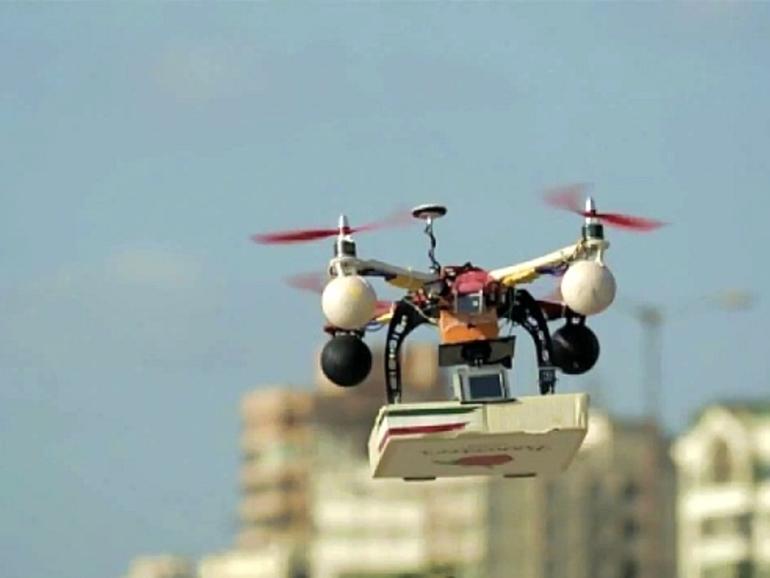 According to Zomato, these drones are lightweight with inbuilt sensors, thus making them perfect for autonomous flights. With their inbuilt sensors, and onboard computer, the drones can sense and avoid static and other dynamic objects. Currently, all drones are being tested under pilot supervision.

Also Read: Mumbai Police To Get Drones For Improved Safety Of Women

While the whole idea about drone delivery and with the drone’s maiden flight being such a success seems like a dream come true, there still remain a few hurdles standing in the way of faster food delivery.

Also Read: Drone Taxis To Fly in Dubai And We Can’t Wait To Try!

The issue that remains to be resolved is that India’s legal norms do not allow drones to be used for any civil activity such as deliveries. This policy was put in place by the Director General of Civil Aviation and as of today remains unchanged.

If somehow Zomato does manage to pull off this extraordinary feat, with the government’s help, it will add the many names from across the world who are already using drones to deliver like Domino’s in New Zealand, and Wing in Australia.

Let us know, would you like your food to be delivered by a drone?