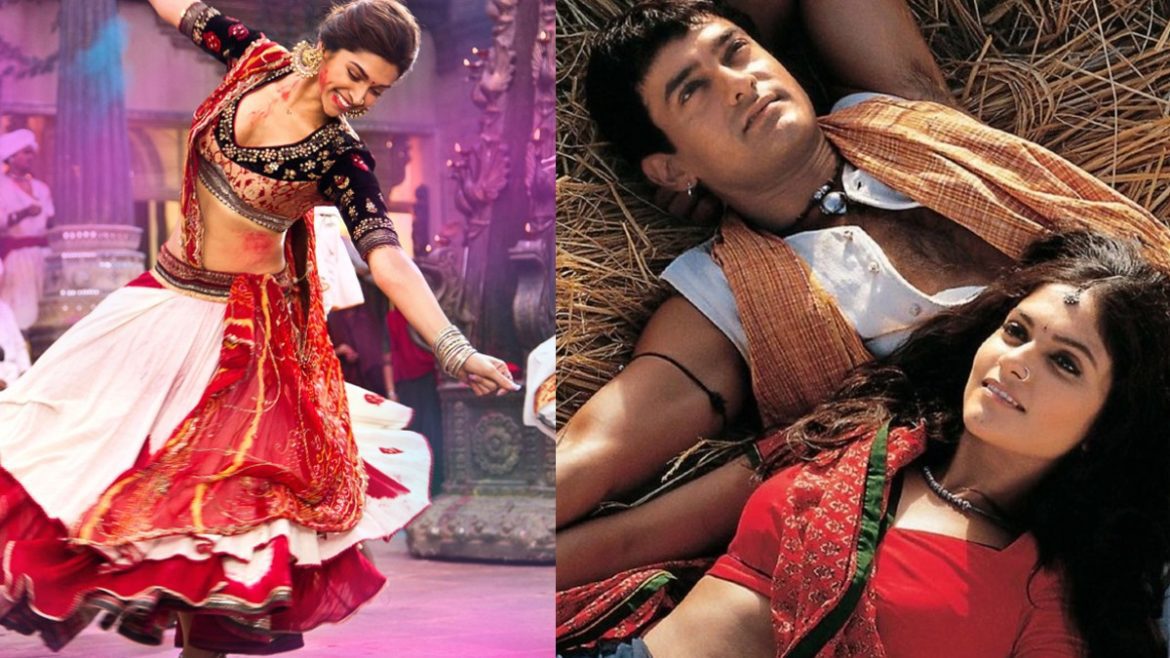 Gujarat is home to historic forts, serene beaches, glorious temples, beautiful lakes and the magnificent Rann of Kutch. Time and again, the stunning beauty and the rich culture of Gujarat have attracted many filmmakers. Sanjay Leela Bhansali is known for his artistic sets and Gujarat had been the chosen destination for his movies Hum Dil De Chuke Sanam and Goliyon Ki Rasleela Ram Leela.

Gujarat also caught the attention of American director Sam Hargrave. A prominent part of his movie Extraction featured the iconic lanes of Ahmedabad. Here is a list of 10 Bollywood movies that were filmed in Gujarat:

Bollywood Movies That Were Filmed In Gujarat

The filming of Hum Dil De Chuke Sanam starring Salman Khan, Aishwariya Rai Bachchan and Ajay Devgn had taken place in the spectacular Vijay Vilas Palace in Mandvi, Gujarat, near the Rajasthan-Gujarat border. The movie features the ornate chambers of the palace, the striking desert and much more.

Ram Leela by Sanjay Leela Bhansali is a true visual treat and the movie is also symbolic of the strong chemistry between Deepika Padukone and Ranveer Singh. The filming of the movie took place in the pastoral zones of Kutch. Some scenes of the movie was also shot in Rajasthan’s Udaipur.

Kai Po Che had marked late actor Sushant Singh Rajput’s debut in Bollywood. The filming of Kai Po Che had taken place in Vadnagar, Ahmedabad and Diu. One of the songs from the movie, Shubhaarambh, is also majorly in the Gujarati language. The Meethi Boliyan song was filmed in Diu Fort.

Also Read: 5 Reasons Why You Should Explore Rann of Kutch Over America’s Bonneville Salt Flats

The filming of Mohenjo Daro had taken place in the dramatic terrains of Bhuj and among the dilapidated ancient structures of Dholavira. The film is based on the Indus Valley Civilisation and stars Hrithik Roshan and Pooja Hegde.

Also Read: Pooja Hegde Waited For Hours To Get A Photo With Hrithik Roshan But Failed

The Shah Rukh Khan starter movie Raees was filmed in Ahmedabad’s gorgeous Sarkhej Roza monument. The movie showcases a Gujarati backdrop. The team had also altered some locales in Mumbai to make them look like Ahmedabad slums. The song Udi Udi Jaye from the movie perfectly carries the Gujarati flavour.

We saw Shahid Kapoor and Sonakshi Sinha gracefully dancing to the song Saree Ke Fall Sa from R.. Rajkumar on a gorgeous white desert inhabited by camels. It is the great Indian salt marsh, the Rann of Kutch, where the popular Rann Utsav takes place every year.

Also Read: Manali Was The Filming Location Of These 5 Popular Bollywood Movies

The filming of the rustic life in Lagaan had taken place in Kunariya village near Bhuj. Two prominent locations in Gujarat where the Aamir Khan starrer movie was shot include Vijay Villas Palace and Prag Mahal.

Though most of the movie shows the iconic landmarks of Mumbai, a few of its scenes featured Gujarat’s Jama Masjid mosque and Sabarmati Ashram.

Also Read: Stay In Mud Huts On White Sands In This Dreamy Crafts Village On The Rann Of Kutch

The multi-starrer comedy flick was shot in Laxmi Villas Palace, Vadodara, which is also the royal residence of Maharaja Simarjit Singh Gaekwad of Baroda and Maharani Radhika Raje.

The filming of the major part of 2 States starring Alia Bhatt and Arjun Kapoor took place in the prestigious Indian Institute of Management, Ahmedabad. Many scenes of the movie also feature Delhi and Chennai.

If you’re a Bollywood buff, have you bookmarked these places already?