100-Year-Old Temple In Pakistan Welcomes Pilgrims From India, US & UAE 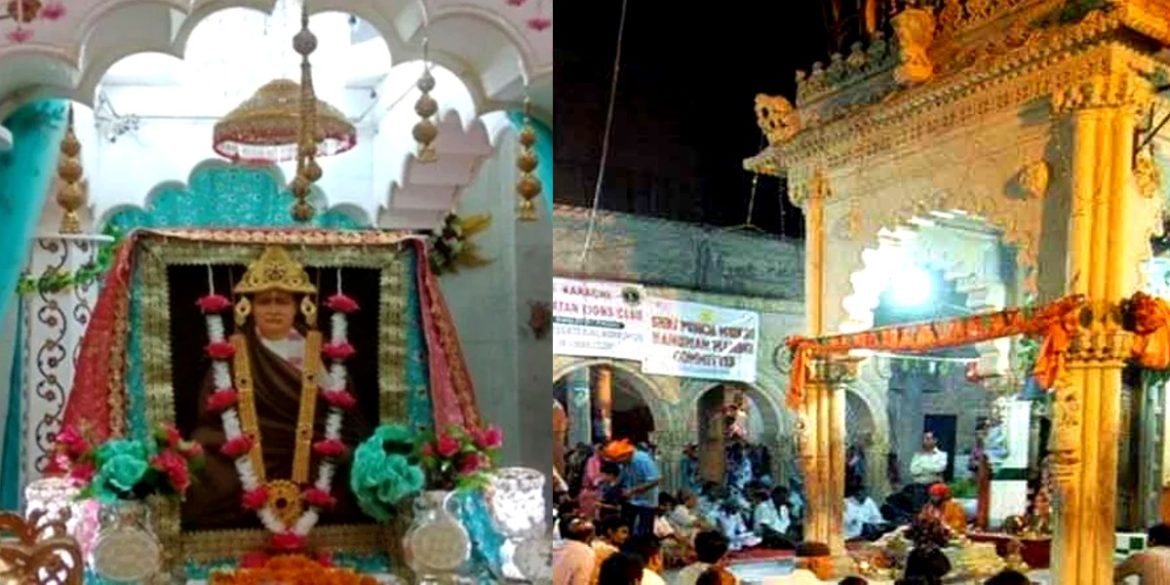 The 100-year-old Maharaja Paramhans Ji mandir in Pakistan witnessed over 200 Hindu pilgrims from the USA, UAE and India. The renovated temple houses the samadhi of Paramhans Ji, who passed away in Teri village in 1919. After it was demolished by an angry mob belonging to a radical Islamist party in 2020, the temple underwent a renovation worth ₹ 3.3 crores. On January 1, amid tight security, pilgrims graced their presence to the ancient temple in Pakistan again.

The programme to host Hindus at the Maharaja Paramhans Ji mandir in Pakistan was held by the Pakistani Hindu Council. The national carrier Pakistan International Airlines joined hands with the council to fortify Teri village with 600 men from Intelligence and Airport Security and the Rangers. This was led by a Superintendent of Police. Around 200 Hindu pilgrims from India entered Pakistan through the Wagah border, 15 from Dubai and the rest from the USA visited the 100-year-old shrine. 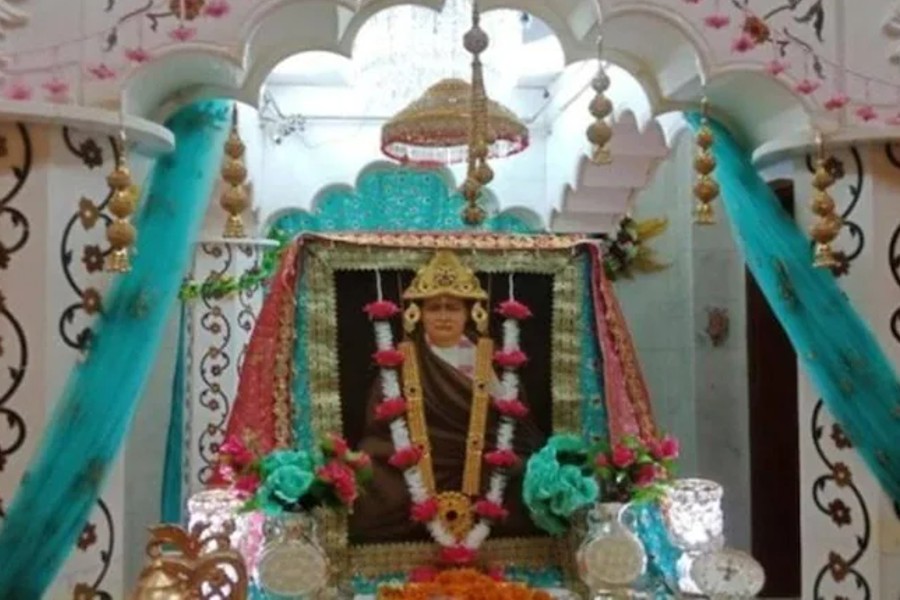 The markets near the Maharaja Paramhans Ji mandir were bustling with children and tourists. The local kids played cricket with the Hindu children pilgrims. Rohit Kumar, In-charge, Legal Affairs, Hindu Community appreciated the Pakistan government’s efforts to renovate the temple and make arrangements for pilgrims. According to India Today, he revealed taht the prayers at the ancient temple by pilgrims from India is a message to promote peace and religious harmony in the region. Meanwhile, here are 10 unusual temples in India you must visit.