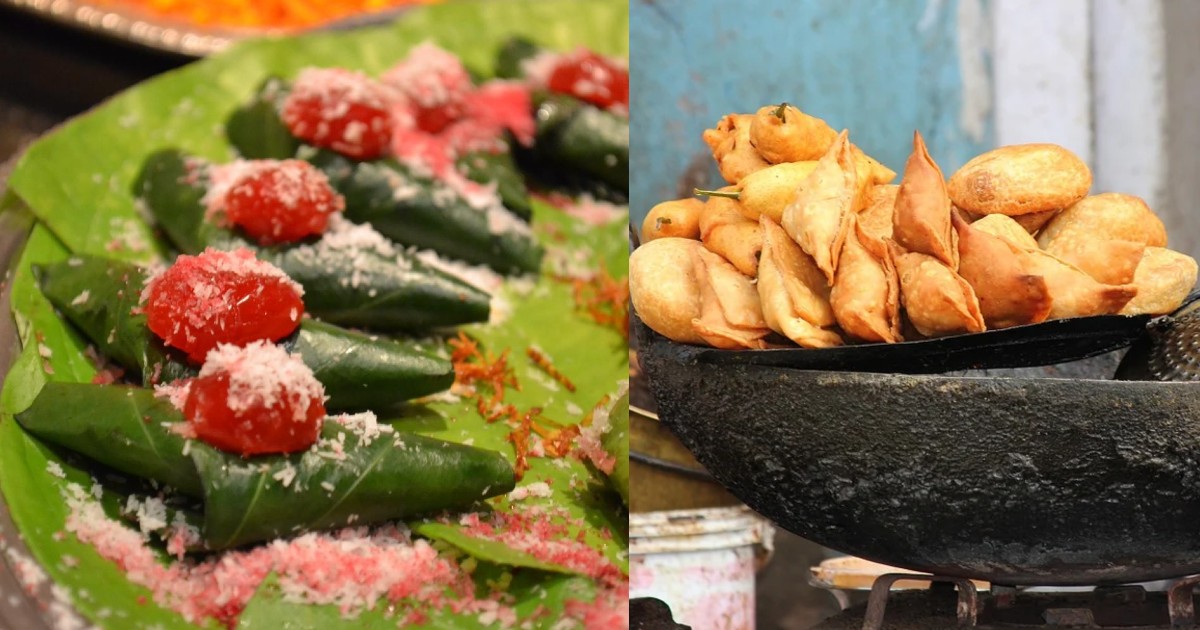 In a surprising revelation, the Income Tax Department of Kanpur, Uttar Pradesh found out that around 256 street food sellers selling snacks like samosa, paan, and chaat are actually millionaires. They were also found to have properties worth crores in the swankiest colonies of the city. Even some sanitisation workers like ragpickers were found to have over three cars. The investigation has found out that these crorepatis, who otherwise seem to be poor, have escaped their taxes. 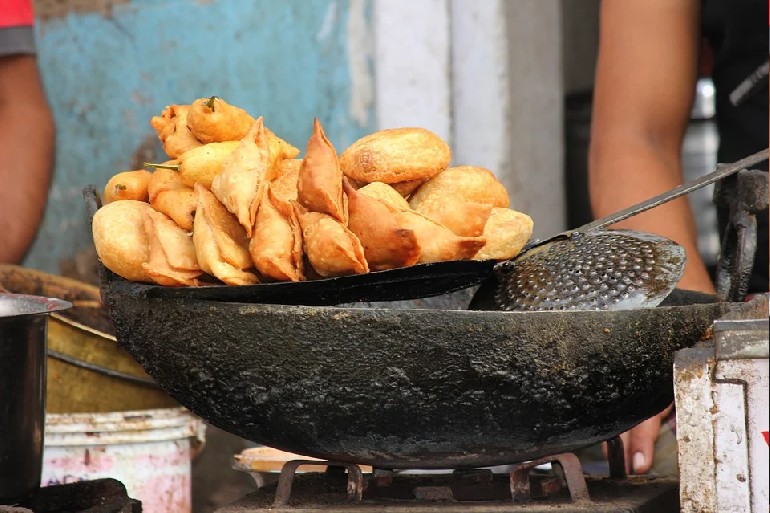 Also Read: UP Family Eats Ganja Sabzi Thinking That It Is Methi

With the assistance of the Big Data software program, the Income Tax Department and GST registration team carried out an investigation and found out that various millionaire roadside shopkeepers selling snacks, fruits and even the richie rich sanitisation workers did not pay their taxes. Also, over 65 small-scale grocery merchants and druggists who have been found to be millionaires are not registered with the GST records. 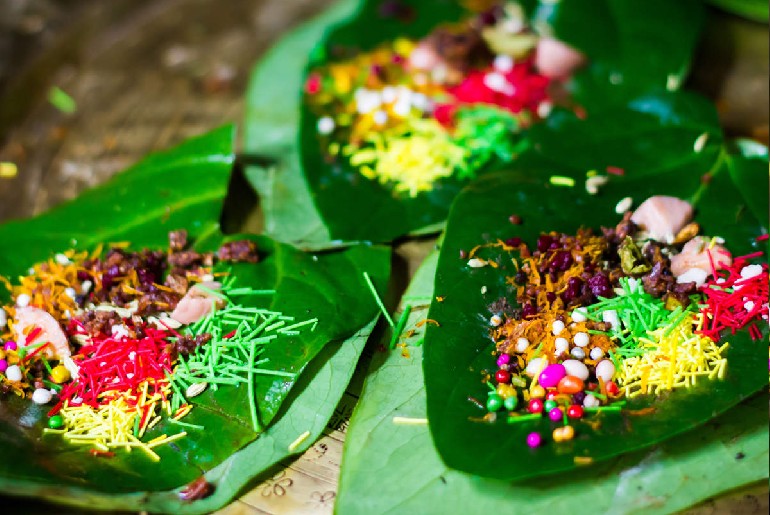 The Roadside Sellers And Sanitisation Workers Have Properties Worth Crores

As reported by News18, two sanitisation workers from Beconganj and another one from Lalbangla have been found to have constructed properties worth over ₹10 crores in the last couple of years. In the last four years, the streetside food sellers have purchased properties worth ₹375 crores. According to Report Wire, the properties have been found in posh localities of the city like Swaroop Nagar, Pirod, Aryanagar, Birhana Road, Gumti and Hulaganj. 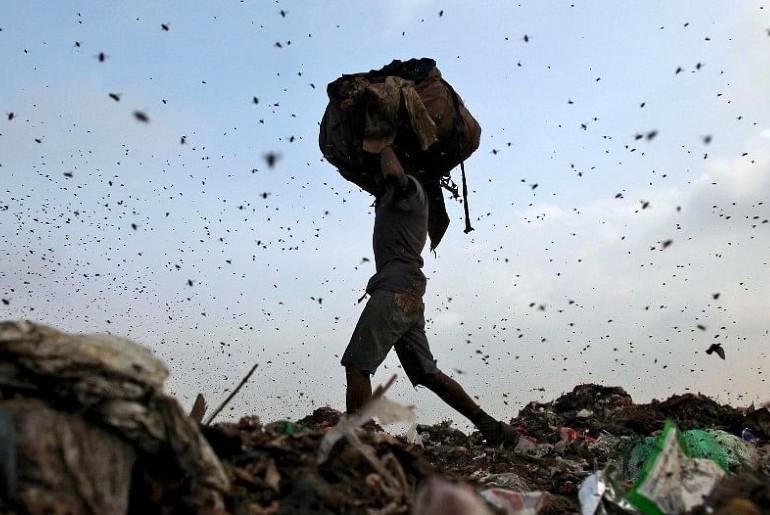