3 Women Discover They Got…
Baby On The Way? Here’s…
Daleside Manor Boutique Hotel In…
Stay In This Stunning European-Style…

3 Women Discover They Got Cheated On By The Same Man; Ditch Him & Go On Epic Road Trip 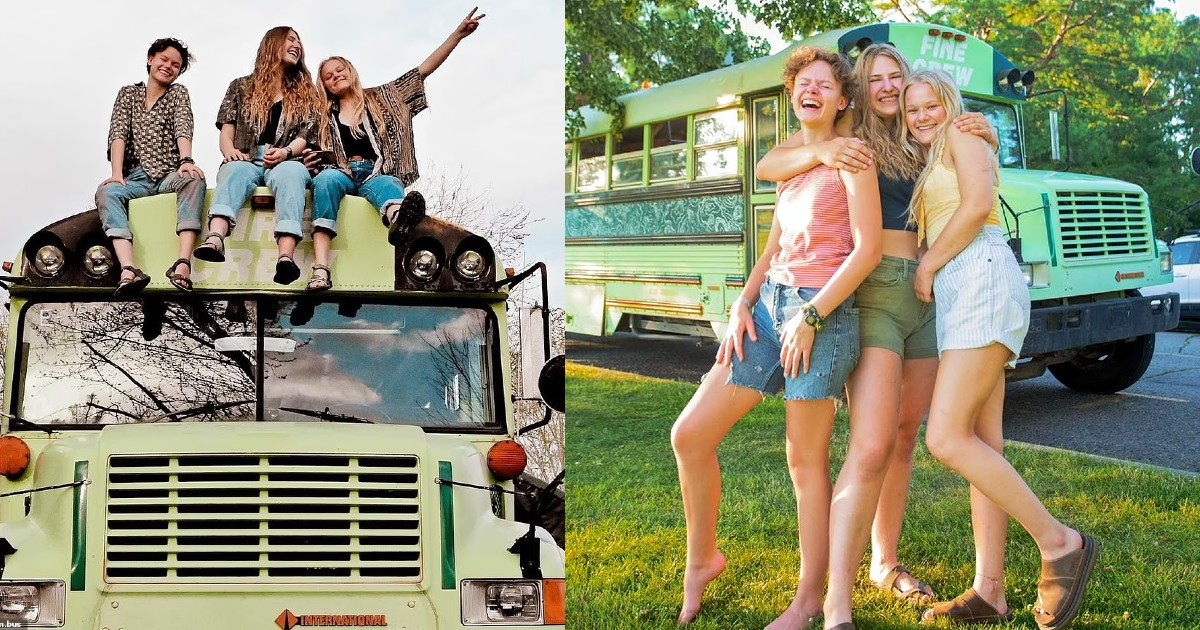 We have all been there, haven’t we? Someone cute walks up and we float in the love bubble only to realize that our forever was two-timing. Yeah, love hurts like a kick between your legs! (Come on, it’s a PG-rated piece). But there is always a silver lining, even to horrible breakups. Ask 3 women from the US, who were cheated on by the same man. They found their silver lining, so, here’s their heartwarming story.

3 Women Found Their Boyfriend Was Triple-Timing Them

In a movie plot straight out of ‘John Tucker Must Die’, three US women found out that they were dating the same guy at the same time! Bekah King, Abi Roberts, and Morgan Tabor are your average girl-next-door gals whose amazing story of triumph and friendship is taking the internet by storm! This story begins in December 2020 when one of the girls Morgan Tabor had a suspicion about her boyfriend. (Huh! Don’t we all?) She did what most people would do, stalked his social media handles and found out another woman’s Instagram page which had several pictures of that woman with Morgan’s boyfriend. Now Morgan’s boyfriend, like most of our ex’s, promised to get married to her in the future and seeing the reality, crushed Morgan’s heart. 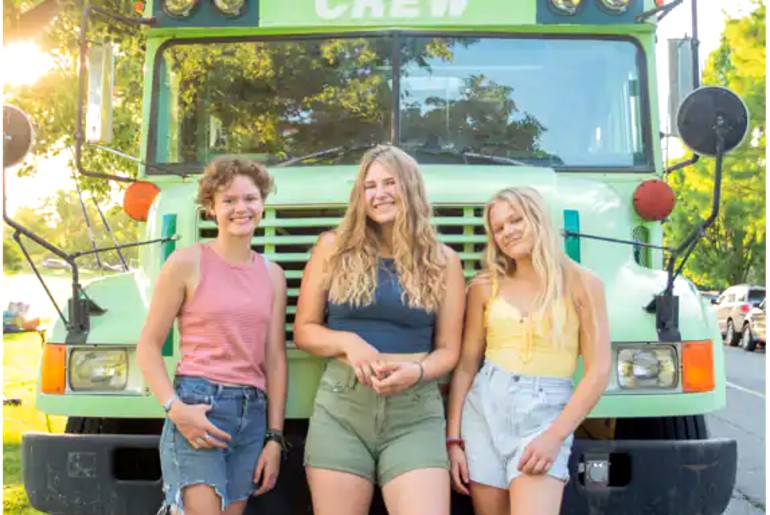 Also Read: 10 Countries Where You Can Drive With Your Indian Driving License

These Women Connected With Each Other & Caught Him Red Handed

But Morgan steadied herself and contacted that woman and eventually, she discovered that her boyfriend was juggling six women together!  She reached out to these women and that’s how she got in touch with Roberts and King. Their mutual grief brought them together and they ended up FaceTiming each other. At that moment, the juggling boyfriend came to meet Morgan with a bouquet of flowers. And then he was caught red-handed by three of his girlfriends.

Also Read: 6 Scenic Beaches That Are Just A Road Trip Away From Bangalore

Speaking to CNN, Tabor mentioned that “His face just dropped. It was so priceless to see.” The cheating boyfriend made false promises and when these three girls understood they were watering a dead plant, they decided to dump the lying piece of garbage together. Speaking to The Salt Lake Tribune, Roberts said, “I think more than anything this was some sort of weird blessing.” Now with their friendship forged on the grounds of their grief, they decided to purchase a bus and converted it with bunk beds and a kitchen.

Also Read: 7 Scenic Road Trips That Take You Through Almost Every State Of India

They Ditched Him & Went On An Epic Road Trip

Bekah King, Abi Roberts, and Morgan Tabor went on an epic road trip together through Yellowstone and Glacier National, Parks, Washington state and down the west coast. To finance this trip, each of the girls worked remotely. They even created an Instagram account @the.bam.bus to chronicle their adventures. The initials of BAM stand for Bekah, Abi and Morgan. As they say, travel and friends are like wine and cheese and now these three queens are enjoying their time and wish to continue travelling for as long as they can. Sounds like a Netflix movie in the making and we sure wish to see it! If this story has touched you, then here are places in India you must travel with your friends.