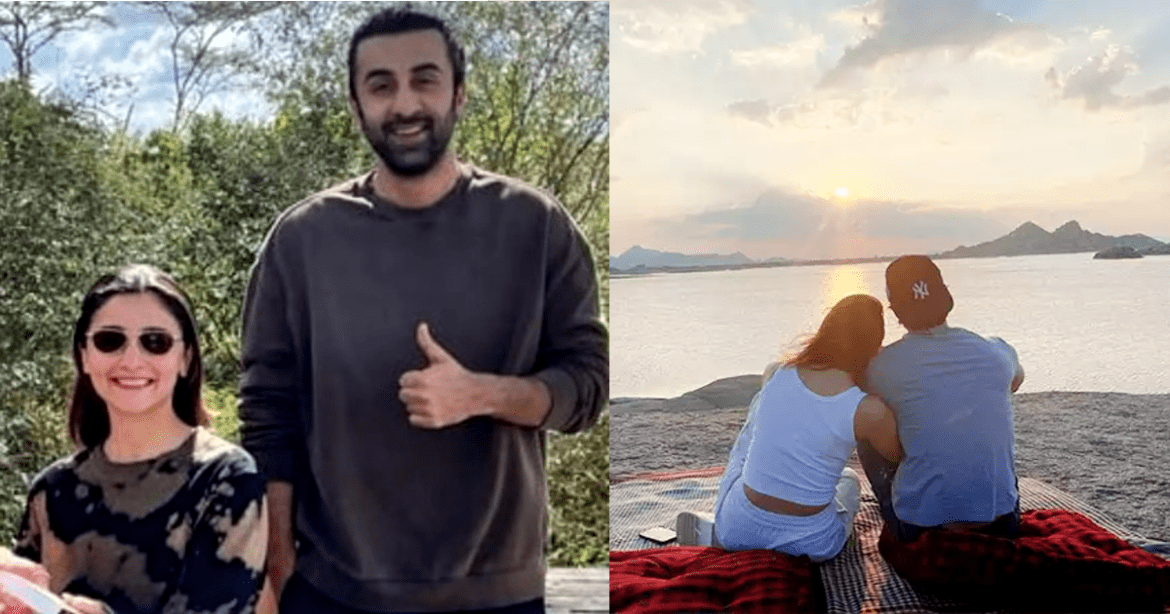 Alia Bhatt and Ranbir Kapoor set the internet on fire after announcing their pregnancy. The Bollywood star couple shared a picture on Instagram where Alia Bhatt was undergoing an ultrasound, confirming that they are expecting their first child. We’re speculating that the Brahmastra stars who are avid travellers, might soon go on a babymoon. So, here are 5 places your favourite Bollywood could go on a babymoon.

In An interview with Vogue, Alia Bhatt revealed that her favourite city to travel is London. The Gangubai actress confessed that she is a bit repetitive in nature, and always ends up travelling to London no matter how many times she says she wants to travel. Whether it’s jogging in Hyde Park, cycling by the lake or dining around St Christopher’s Place, London feels like home. So, we’re speculating that the star couple might have their babymoon in London, a home away from home.

Alia Bhatt and Ranbir Kapoor ushered in New Year 2022 with a wildlife safari in South Africa. The actors clicked alot of pictures, stayed in tents and had an adventurous getaway. In fact, sources close to the actors also revealed that they planned to go on their honeymoon to South Africa again, had it not been for work commitments. Perhaps, a babymoon is a perfect reason to head to South Africa for a wildlife getaway.

Avid nature lovers and wildlife enthusiasts, Alia Bhatt and Ranbir Kapoor stayed at SUJAN Jawai Camp in Rajasthan. They stayed in a luxurious tent, went on wildlife safaris and rang in Ranbir Kapoor’s birthday in style. Perhaps the couple might stay at Lion Safari Camp in Gujarat’s Gir National Park for a fun Lion King-style babymoon. Luxury tents, adventurous wildlife, and utter peace and quiet would make this babymoon a special one. After all, the actress did share a picture of a cute lion family to announce her pregnancy.

When asked if she was a beach person or mountain person, Alia Bhatt revealed to Vogue that she is a mountain person. And what destination can be better for a mountain person than Ladakh? Alia Bhatt and Ranbir Kapoor could have a cosy babymoon in Ladakh basking in the beauty of snowcapped mountains, tranquil Buddhist Monasteries, savouring soul-nourishing food and more.

Despite being a mountain person, Alia Bhatt loves the beaches as well. She had earlier travelled to the Maldives for a fun beach vacation with her friends. We think, the Brahmastra couple, soon to become parents might head to Mauritius for a cosy beach babymoon. Blue azure beaches, sunshine, delicious food and sea breeze could be just the recipe for a memorable babymoon.