5 Stunning Border Areas You…
Travelling From UAE To Pakistan?…
Malayalam Actor Mohanlal Fulfils Wish…
You Can Now Travel In…

5 Stunning Border Areas You Can Visit In India 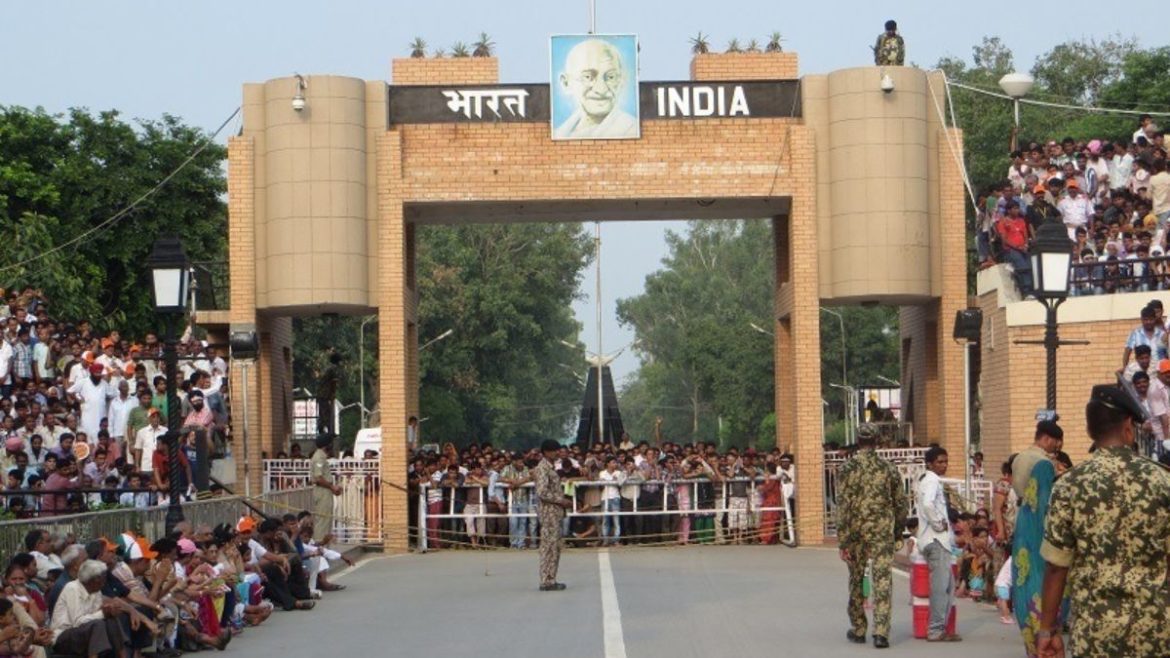 Geographically, India is bordered by the Himalayan mountain range, the Indian Ocean, the Arabian Sea, the Bay of Bengal, and the Thar Desert. Every time someone names the word ‘Border’ what is the first thing that comes to your mind? Probably an army of soldiers, fences, or those cruel wires. Well, you’ll realize that these serene Indian borders speak more than just borders, once you see these tranquil frontiers.

In the last village on the Grand Trunk Road, Wagah is located near a road border crossing between Pakistan and India. Every evening before sunset, there is a ceremony of the border’s flags being lowered which is the biggest tourist attraction. 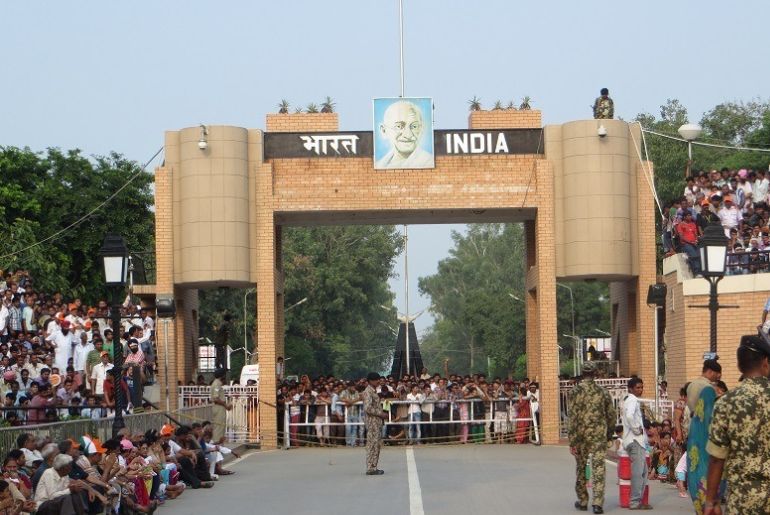 A former land bridge connecting India and Sri Lanka, the Rama Setu is a National Monument and Symbol of the National Unity of India. Located between India’s Pamban Island and Sri Lanka’s Mannar Island, the bridge is 30 kilometres long and is known as the Sea Of The Bridge. 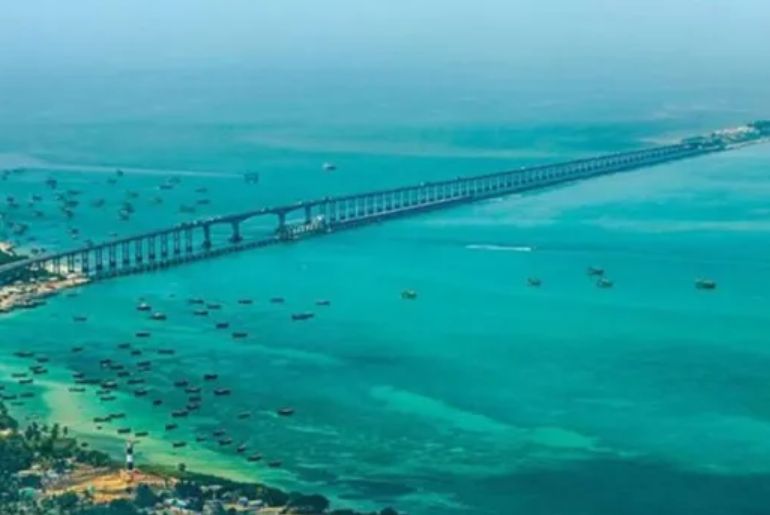 One of the most beautiful lakes, the Pangong lake is located between India and China. The LOC or Line Of Control passes through this lake. Many Indian filmmakers have shot many scenes near this lake since it serves as a breeding ground for a variety of birds, including migratory birds. 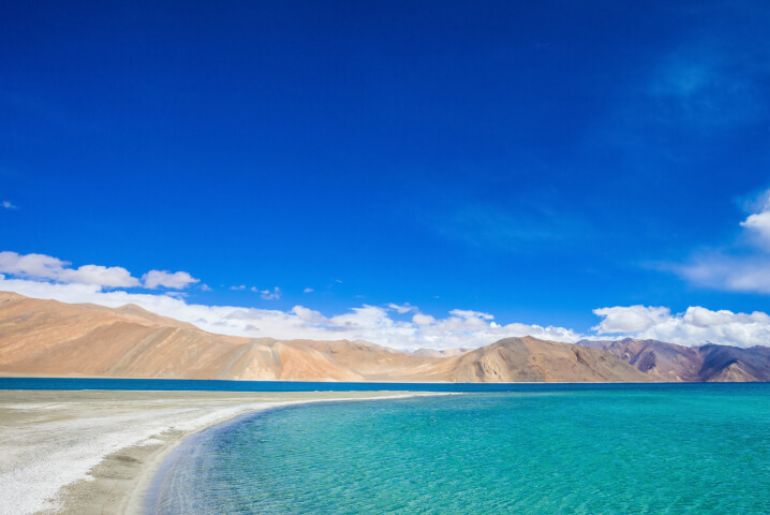 Also Read: Visiting Ladakh? Pre-book Your Hotel Rooms Or You Won&#8217;t Get One

Located on the Ganges Delta in the district of Sundarbans, the Sundarbans mangrove forest of Sundarbans National Park is one of the major reserves in the world for the Bengal Tigers. The forest homes many aquatic animals, reptiles and marine mammals as well. 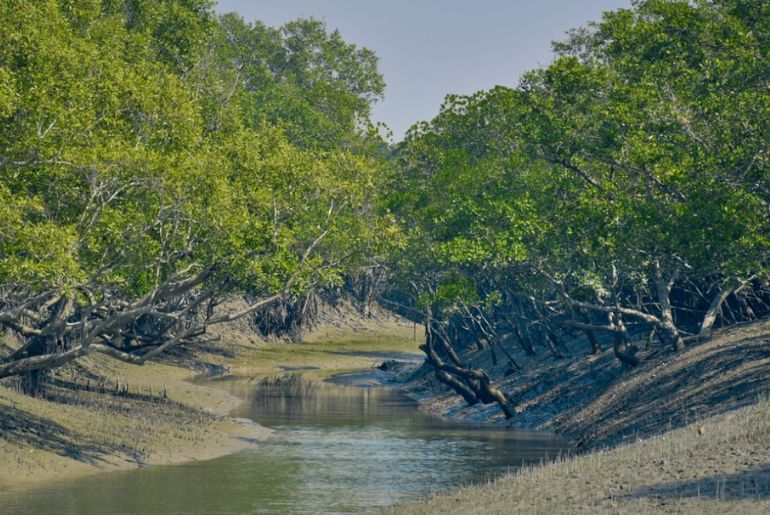 Kangchenjunga is the third highest mountain in the world. In India, it is the uppermost and in Nepal, it is the second-highest. The place offers unmatched serenity and is shared by Bhutan, Nepal, India and China. Darjeeling is famous for offering the most spectacular views of this mountain. 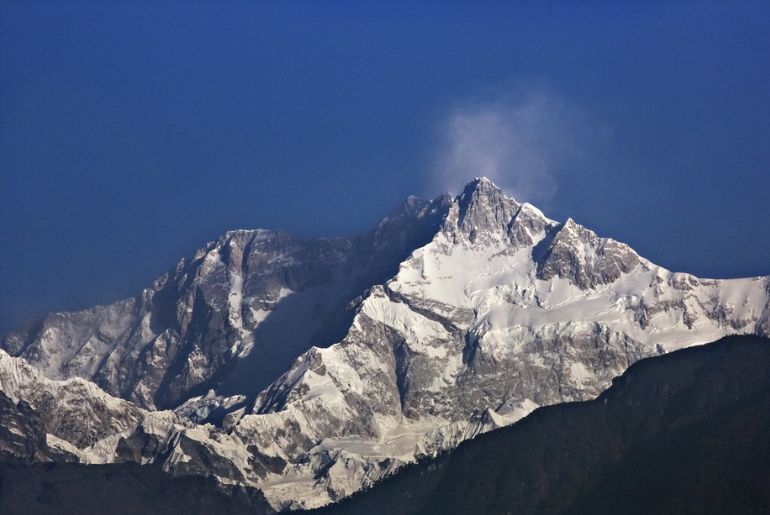