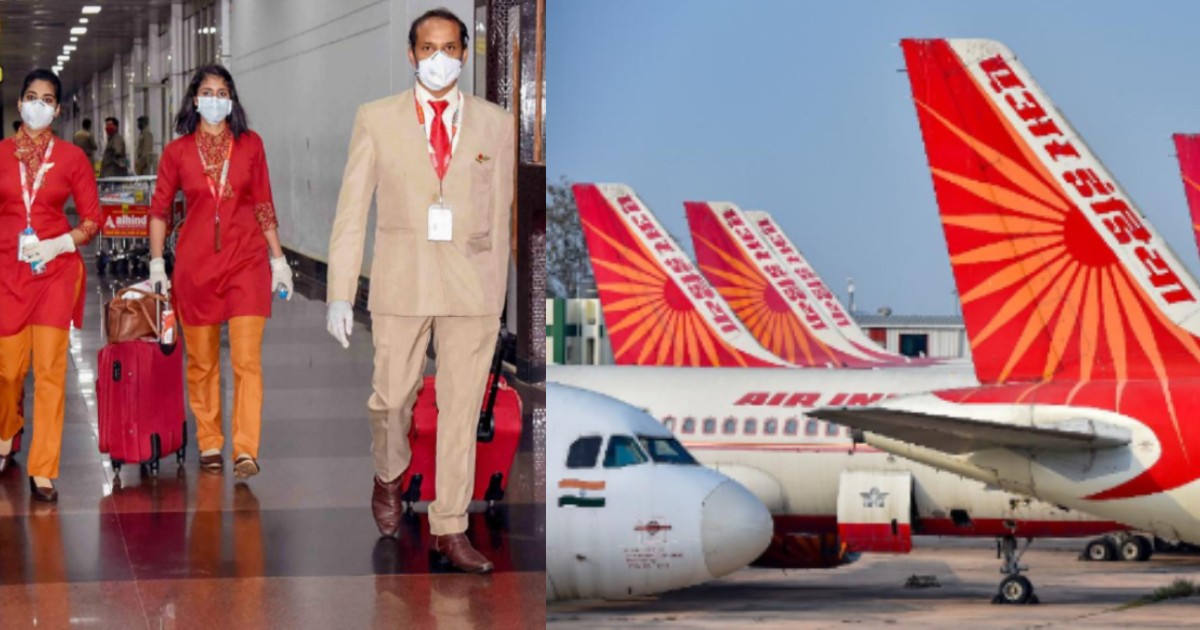 Hours after the ‘Delhi-Moscow flight incident’ came to light, Air India issued a new regulation for its crew. It has now made it mandatory for all its pilots and cabin crew members to check and reconfirm that their pre-flight COVID-19 test results are negative before they step they in for any duties. 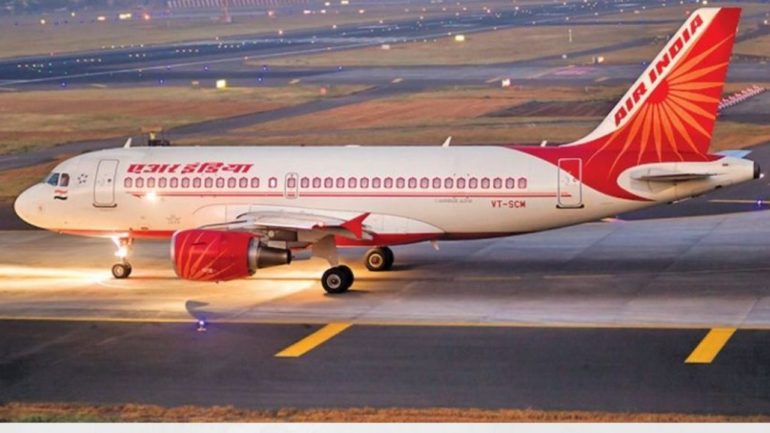 If you’re wondering what happened, let’s fill you in. On May 30, an Air India Moscow-bound flight from Delhi was asked to return midway after ground staff realized that one of the pilots on the plane had tested positive for COVID-19. The pilot was assigned duty following an oversight by the team checking pre-flight medical reports of the crew.

Luckily, there were no passengers onboard as the flight was the part of the Vande Bharat evacuation mission and was supposed to bring a group of stranded Indians back to the country.

However, on return, all crew members including the Delhi-based pilot were quarantined. Another aircraft took off in its place the next day to complete the mission. 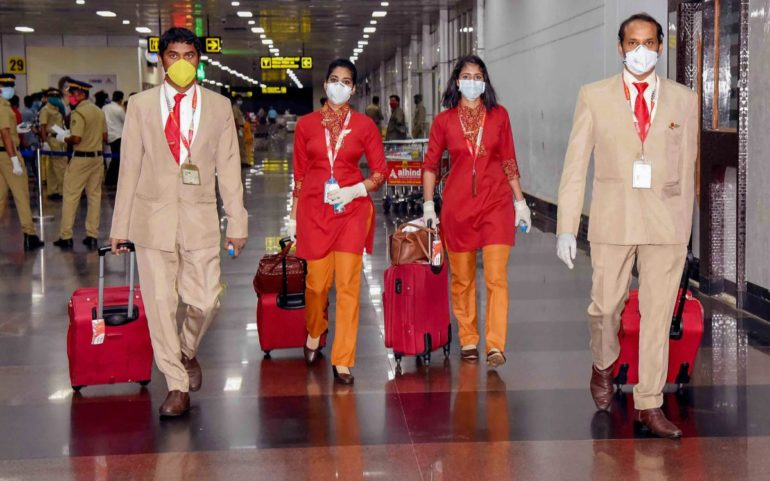 As per SOP, pilots and other crew members of any flight are required to undergo mandatory testing for coronavirus. Only if their laboratory results are negative are they assigned duties. But because of the oversight of the officials involved in checking, such a massive lapse occurred.

In an Air India circular accessed by PTI, Captain R S Sandhu, Executive Director (Operations), pointed out that the recent introduction of the procedure and shortage of staff in the office could have possibly caused an oversight in this matter.

However as per the new guidelines, the airline will now take ‘every effort to ensure that the reports are checked before crew is being rostered for a flight’. It has also made it mandatory for individual crew members to check and reconfirm their test results on their own.

Such a step becomes important as any oversight in this matter can cause adverse problems. It not only puts fellow crew members at risk but also a large number of incoming passengers. As our country seeks to increase air traffic in the coming days, measures like these become indispensable.