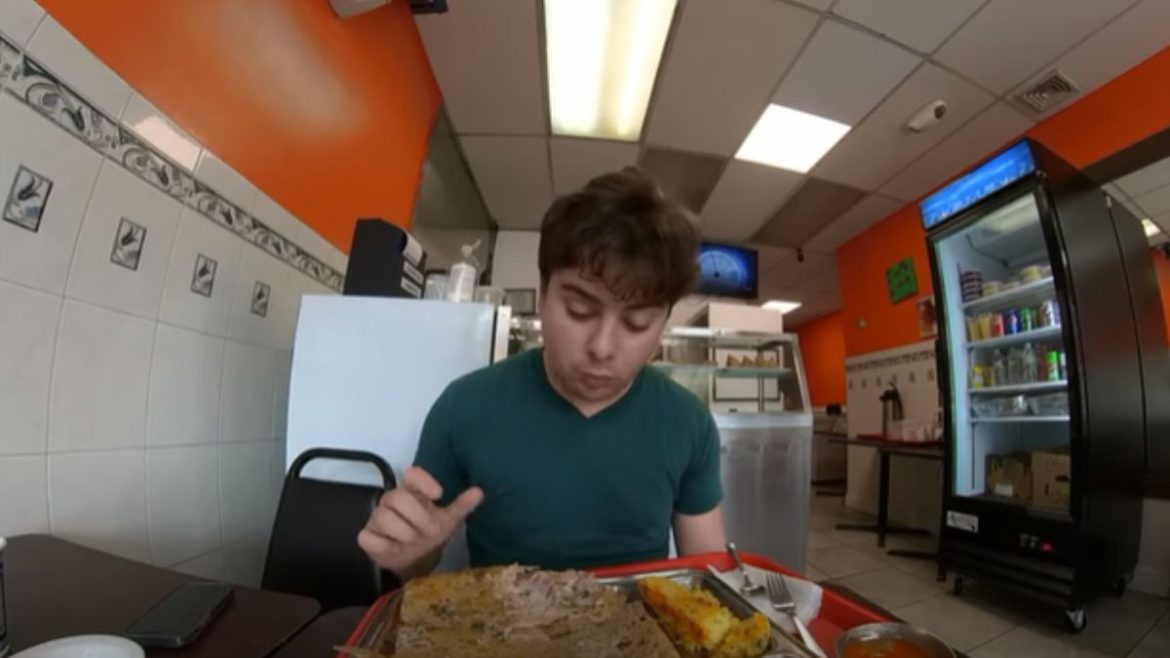 As foodies, we love trying all kinds of cuisines, be it Chinese, Italian, Mexican or Korean. Now imagine, being able to order your food specifically in these languages. How many of us can actually pull this off? One did! An American man ordered South Indian cuisine in fluent Tamil language at Tamil restaurants in New York leaving everyone surprised. People were obviously not expecting an American man to be so fluent in speaking Tamil. And quite naturally, the video has gone viral.

Onlookers At The Tamil Eateries Surprised

Not only did the man surprise the restaurant owners with his fluent Tamil speaking skills, but the other people visiting the eateries were left surprised too. He visited around four eateries in New York which offered local South Indian cuisine.

When he visited the second restaurant, the owner was so amused that he even offered to feed the American man food for free! All the restaurants he visited were equally stunned by his Tamil speaking skills. And he thoroughly enjoyed the Chettinad cuisine, dosas and Sri Lankan Tamil cuisine at each eatery.

The video was shared by an account named, Xiaomanyc 小马在纽约 with around 4.85 million subscribers. He also gives out street smart language courses. And, if you didn’t know, this man has managed to grab the Tamil language within three weeks of learning. From his videos, it is quite evident that he knows a lot of foreign languages.

Tamilians’ Reactions To The Video

Many users posted great comments about the video and also the Youtube star’s interest in learning new languages and surprising the people with it. A user said, ‘learning languages like this is breaking the language barrier and bringing people together despite their differences! it’s amazing to see the effort you put into making others smile :).’

‘As a person who speaks Tamil… I am so proud to see this. This is indeed an incredibly difficult language – so much respect. Keep on going!’

‘As a Tamilian and a long time subscriber and fan of xiaoma, he is doing so great and it really shows how much work he put into learning Tamil. Thank for trying and thanks for always making our day!’

His efforts have surely made its way to his fans’ hearts. What do you think about this?

Also Read – 4 Authentic Dosas Of Tamil Nadu We Bet You Have Never Tried Before!