An Entire Village In Himachal’s…
Himachal Travel Update: Night Curfew…
Saudi Arabia Opens The Untouched…
This Dog’s Reaction To The…

An Entire Village In Himachal’s Lahaul Tests COVID Positive; Except One Resident Spiti Valley in Himachal Pradesh has shut its borders to outsiders till March 31, 2021, to combat the spread of COVID-19.  And now, leaving out one person, all the people in Lahaul’s Thorang village have tested positive for the virus. Out of 42 people residing in the Himachal village now, 41 have tested COVID-19 positive. Bhushan Thakur, a 52-year-old man is the only person in the village who got a negative result after the test. A religious gathering had taken place in the area a few days back. And it is being anticipated that the gathering has led to a community transmission.

41 Out Of 42 Residents Test COVID Positive In Himachal Village

41 out of 42 residents in the Thorang village of Himachal’s Lahaul have tested positive for COVID-19. The others have migrated to Kullu for winter. The only person testing negative for the virus in the entire village is 52-year-old Bhushan Thakur. The authorities have also banned the movement of tourists to Teling nullah near Rohtang Tunnel’s north portal to curb the infection spread. Lahaul has been witnessing a steady spike in the virus cases recently. A total of around 856 people have tested positive for the virus in the district. Himachal Pradesh has reported 32,785 cases so far with around 500 deaths. 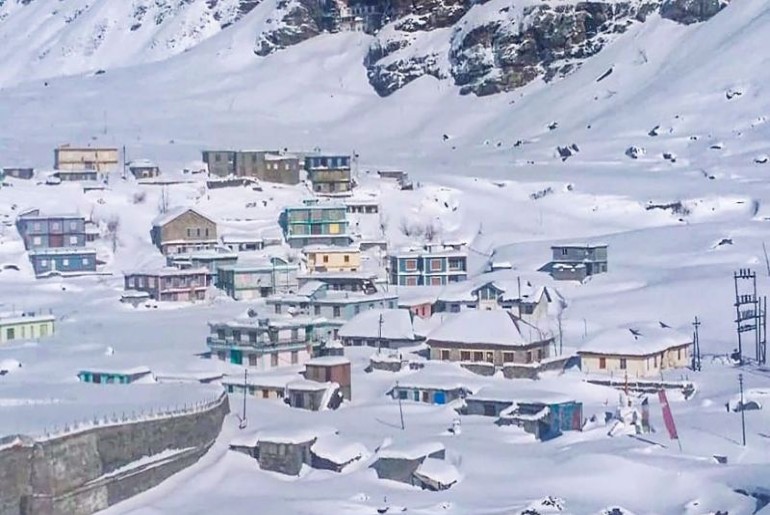 The Only Man Who Tested Negative

Bhushan Thakur’s five family members have tested positive for the virus. According to a News 18 report, Bhushan, who tested negative for the infection, has said, “I am staying in a separate room and have been cooking my meals for the last four days. I was with my family members until we got to know about the results. However, I was strict about the protocols like sanitising hands, wearing face masks and maintaining social distancing in public areas. People should not take this disease lightly.” 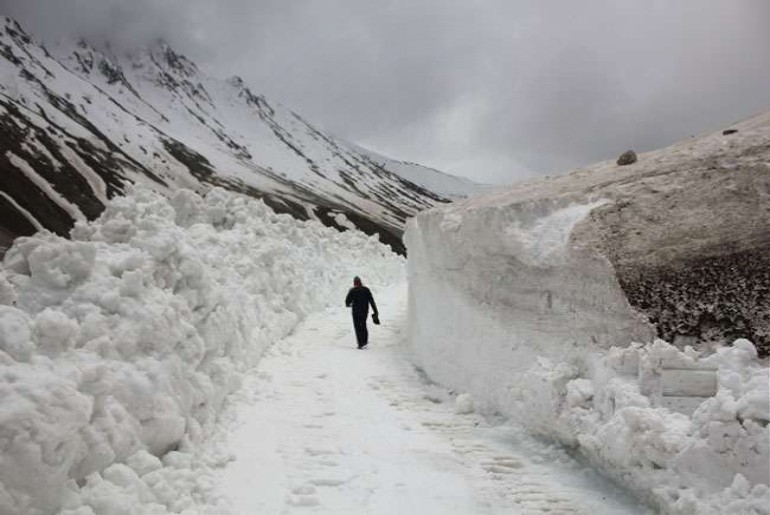 With over 9 million cases and nearly 133000 deaths, India is now the second nation in the world worst affected by the virus, after the US. Travel destinations are opening up, but think before you move out. Even if you’re travelling, don’t forget to adhere strictly to the measures of safety and social distancing. Wear your masks, always.