Anushka Sharma Can’t Resist Desserts…
How Noida Rebranded Itself Into…
This Nature-Themed Cafe In Guwahati…
KFC Japan Buffet With Pizza,… 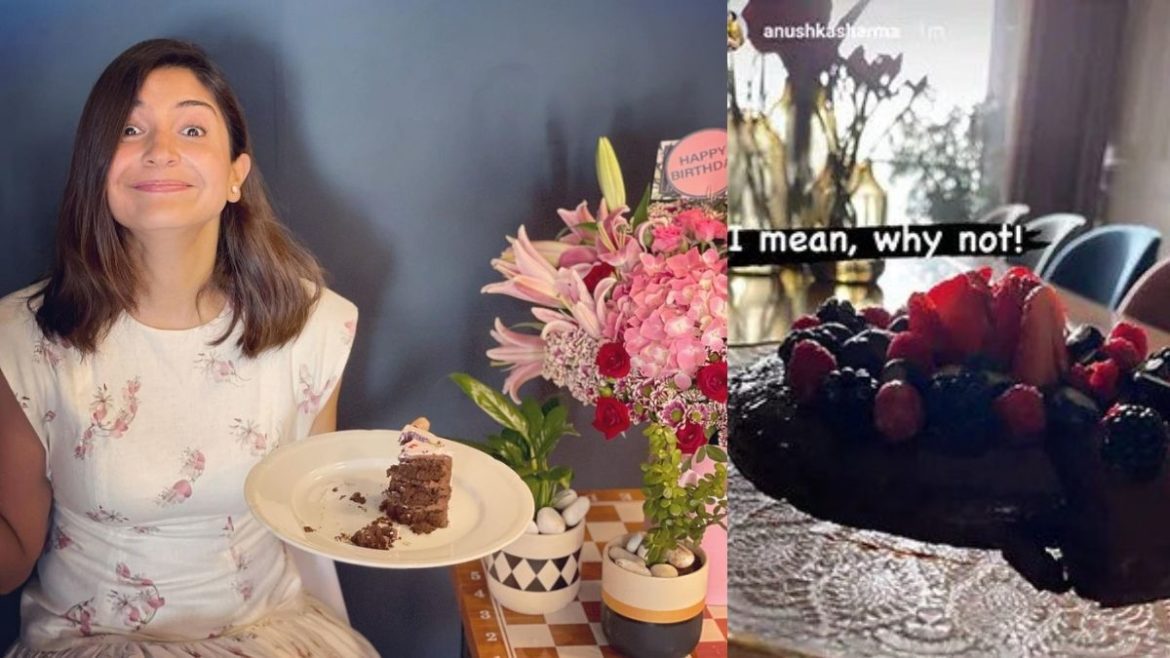 Bollywood actress Anushka Sharma is known for her keeping it real and relatable attitude when it comes to posting on social media. She is enough out there with her ad posts, movie posts or personal life and is super real. Her posts are all so relatable, especially food posts. They leave us craving for the same. We can surely say that Anushka simply cannot resist desserts.

Why Not Satisfy Your Cravings?

Anushka recently posted a photo of a decadent chocolate cake loaded with exotic fruits such as strawberries, blueberries, mulberries and others on her Instagram story. It looked super mouth melting and delicious. She captioned the picture writing, ‘I mean, why not.’. On Thursday, Farmers Cafe Mumbai also sent her some tempting desserts knowing that the actress loves them. She immediately took a picture of the desserts and posted it on her Instagram story thanking the cafe for the dessert delight. 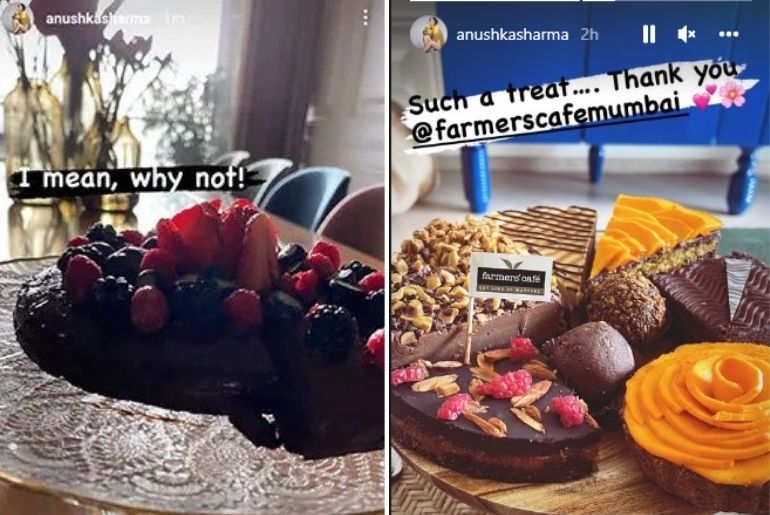 Another proof proving how much Anushka loves dessert is the picture that she posted on Instagram on her birthday in May. the picture features her with a big slice of cake which is the reason for the beautiful glow on her face and she can be easily seen enjoying it. She captioned the picture saying she ate the biggest slice of her birthday cake. Talking about work, an OTT platform recently released a web series ‘Mai: A Mother’s Rage’ which is produced by Anushka. She will be portraying Jhulan Goswami,  former skipper of the Indian Women’s Cricket Team, ‘Chakda Express’.