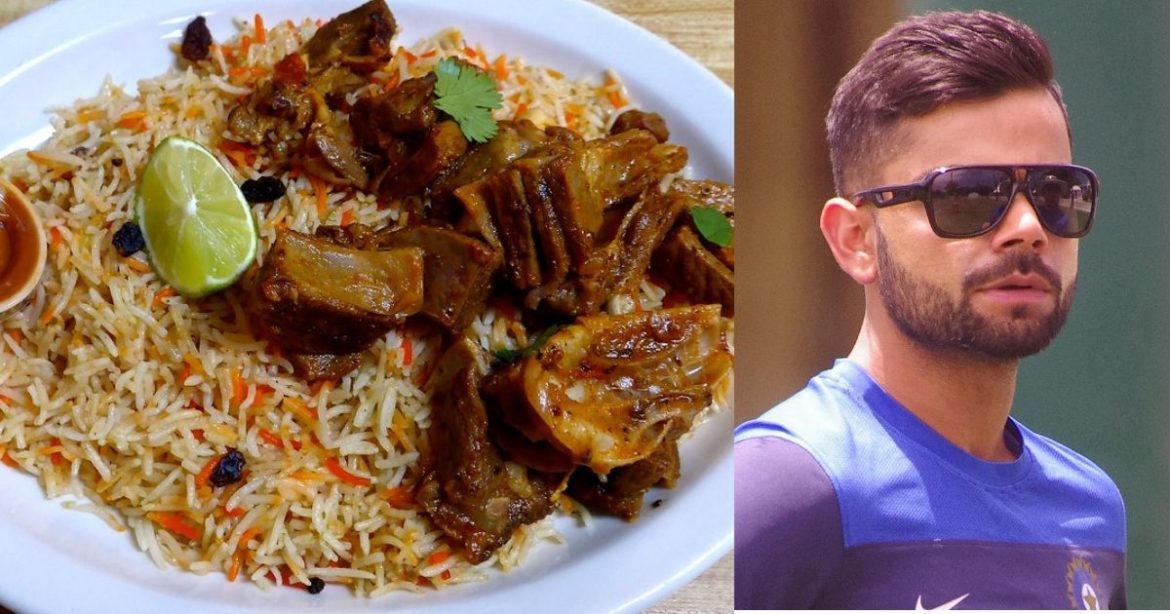 Virat Kohli, who got felicitated for the 100th test match is known as one of the fittest sports players in the country. While the whole sports industry looks up to him for his fitness, we got to know something in contrast. Fast bowler and former teammate of Virat Kohli, Pradeep Sangwan talks about a huge change in Virat Kohli’s food habits to Indian Express.

Pradeep Sangwan is a left-arm fast-paced bowler and was a part of the U-19 World Cup 2008 with Virat Kohli. In his conversation with Indian Express, Pradeep looked back on how his former captain was a big-time foodie in those days. He talked about how Virat was a fussy eater and loved junk food. He further revealed that taste mattered a lot to Virat and he would walk miles to go to various food joints without any hesitation. From mutton rice to everything else, Virat ate a lot is what Sangwan recalls.

He later expressed how astonished and proud he is to see Virat Kohli as one of the fittest cricketers in International cricket. He recalls being surprised to see Virat’s changed food habits and diet in 2010 when he came to play for the Delhi Ranji team. Virat had replaced mutton rice with diet food and would only eat boiled food. He had seen other cricketers get lazy and have cheat days, but Virat never does that. He spoke about how they would meet during IPL and Virat never missed any of his fitness sessions. He was surprised to see that Virat did not drink more than 200ml of liquid at a time.

With Virat’s fitness regime, he has surely set the bar high for other athletes to follow. It is his fierce determination and dedication that has helped him transform from a fussy junk food lover to a fitness idol not only nationally but also internationally.