Away From Road Rage & Honking, This Northeastern Indian City Has Best Lane Discipline Even In Traffic 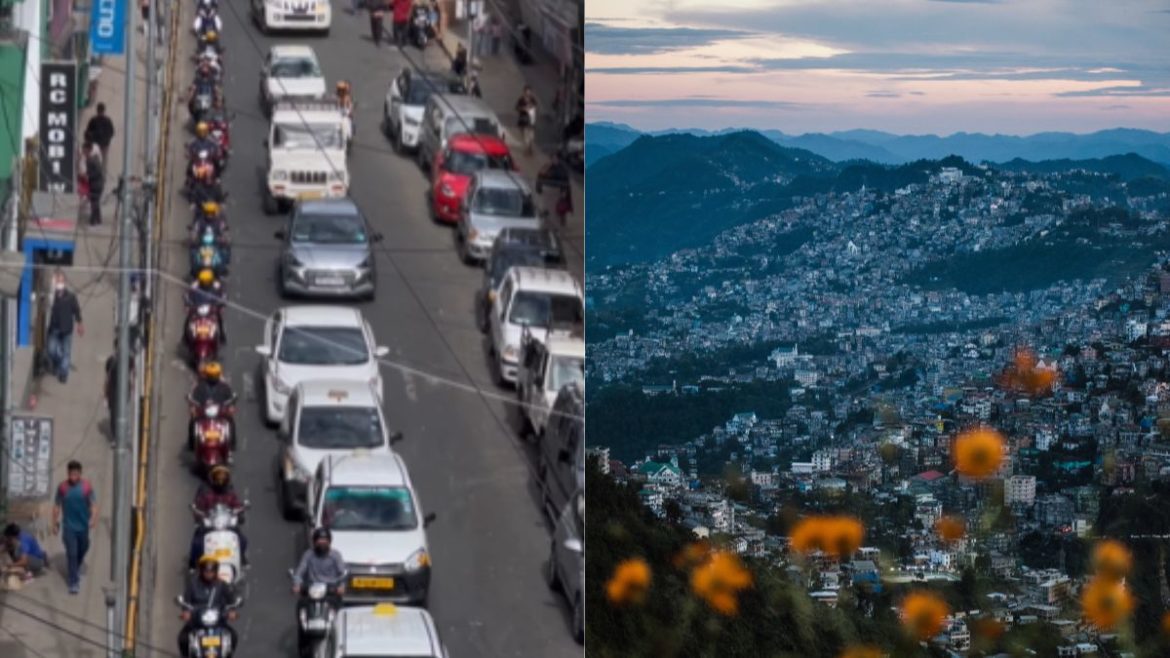 Road rage, constant honking, swearing at each other and maintaining one’s cool while driving is a difficult job. A handful of cities maintain a lot of discipline in their traffic. And such a city is Mizoram, a Northeastern city in India, which has caught people’s attention for the traffic rules, zero honking and maintaining decency on roads. Look at the city’s traffic which has the best lane disciple.

This city in Mizoram seems to have the most peaceful traffic, with all the cars and scooters moving in one straight line. None of them seemed out of their lanes and maintained the right kind of proximity from each other. What also caught people’s attention was the fact that all the riders wore helmets, and it seemed like there was less of breaking the rules. Further, the bloggers who shared the video questioned her followers and how this is a style that rest of the Indian cities must take cues from.

Also Read: No School Buses Will Be Allowed On Roads After 8:30 am. Will That Ease Bengaluru&#8217;s Infamous Traffic?

Metro City Traffic & How To Avoid Them? 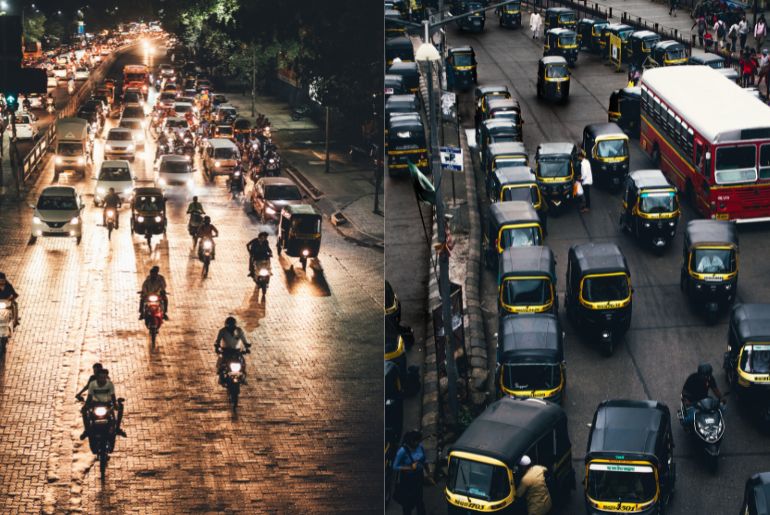 Most of the traffic in the cities is a complete mess. Cities like Mumbai and Bengaluru are infamous for their traffic, and the administration has been trying to incorporate various ways and methods to deal with traffic issues. Meanwhile, check out these tips, which might help you during traffic congestion or lessen your time on the road.

Well, don’t forget to note the kind of road sanity this Mizoram city maintains and try to incorporate it in your city as well.