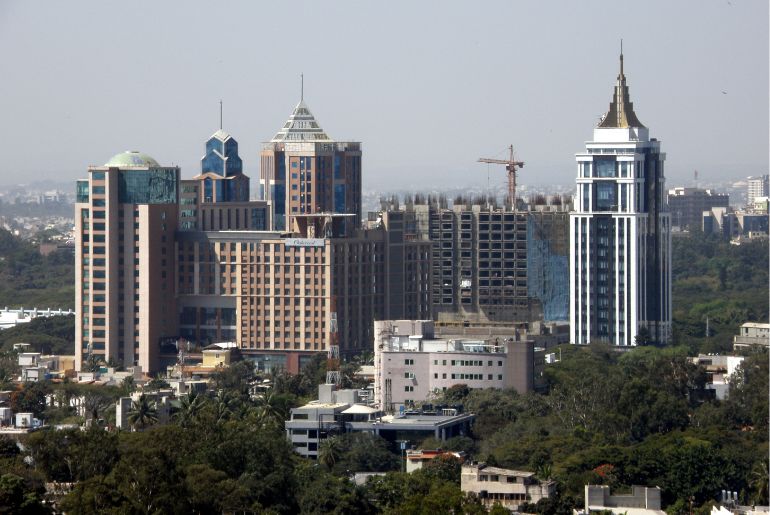 EIU, which means Economist Intelligence Unit, conducts Worldwide Cost Of  Living surveys every year. The report of the survey is out now, and a total of 172 cities are listed in the report. The list shows the most expensive cities at the top and the cheapest cities towards the bottom. Well, three Indian cities have also been featured on the list, but they are on the bottom 10 rankings, which makes them one of the cheapest cities to live in. Curious? Keep reading.

Indian Cities Ranked As The Cheapest Cities In EIU’s Report

Bengaluru, Ahmedabad, and Chennai are the three cities that ranked as the cheapest cities based on cost of living. According to the EIU’s Worldwide Cost of Living report, out of 72 countries, Bengaluru stands at rank number 161. Followed by Chennai and Ahmedabad on ranks 163 and 164, respectively.

The cities that are the cheapest in the world are Tehran, Tripoli, and Damascus. The three rank 170, 171, and 172, respectively. The reason behind this is the countries’ weak currencies and economies. Out of these three cities, Tehran and Damascus have always been at the bottom of the Worldwide Cost of Living report. 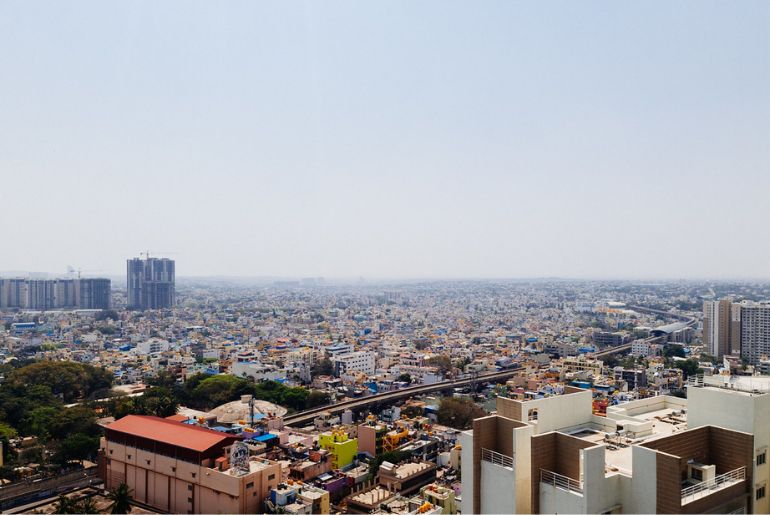 Also Read: Air India’s Bengaluru-San Francisco Is All Set To Resume Operations After A Hiatus Of 8 Months

New York And Singapore Are On Par With Each Other

Also Read: This Is The Costliest Pizza In The World Costing A Whopping ₹9.5 Lakhs