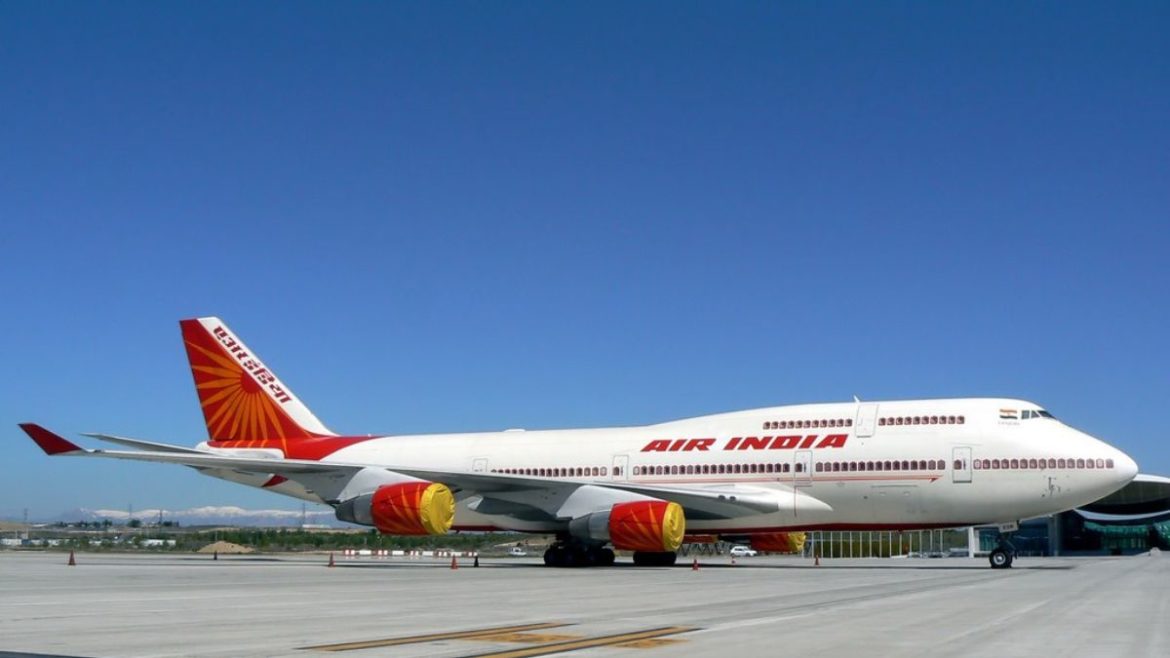 The flag carrier airline of India, Air India, is now all set to resume its Bengaluru-San Francisco flight operations. It is Air India’s only flight that connects South India to the US and is also its longest flight. The flight service on the Bengaluru-San Francisco route was disrupted due to COVID restrictions. The airline will now resume operations on this route as of December 2, 2022.

The Resuming Flights Are Fully Booked

The resuming flights from India’s Silicon Valley to the US’s Silicon Valley are fully booked, as per a Kempegowda International Airport official. The occupancies are full with 8 first-class seats, 195 in the economy class, and 35 in the business class. Additionally, Air India has overhauled its Boeing 777 aircraft for the route.

The service on this route was suspended due to the restrictions after the second wave of COVID hit India. Because of the second wave, the number of people travelling was very low. There were also many landing permit issues in the United States, which led to a complete disruption of the flights on this route.

Finally, this route is resuming! What are your views?