Brother-Sister Movies That Will Inspire…
Not Gold Coast, These Gorgeous…
Asia’s Only Car-Free Hill Station…
Not Europe, The Dreamy Location…

Brother-Sister Movies That Will Inspire You To Travel 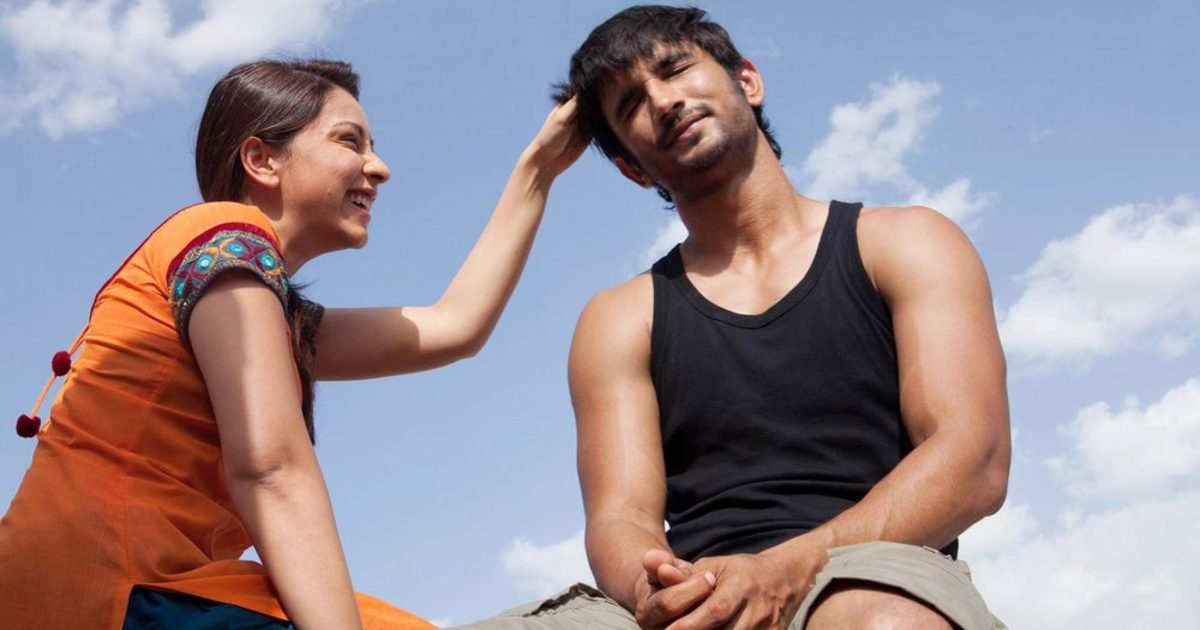 Raksha Bandhan is usually a stay-at-home celebration, but often on this day, our long-distance siblings come to our places or we go to theirs. This time, due to the pandemic, we might not be able to meet our cousin brothers and sisters who stay far from our houses. Having said that, we definitely can celebrate Rakhi virtually. And if you have a sibling of your own, you can travel to some amazing places from your drawing room with them by watching these Bollywood movies on brother-sister relationships.

The majority of this multi-starer movie was shot across the Mediterranean sea. The movie spanning around a high-society Punjabi family will take you on a cruise journey through the marvellous Turkish locations. Also, the cruise vacation starts from the famous Port of Naples in Italy. With Ranveer and Priyanka as siblings, the film is a good light-hearted family watch. 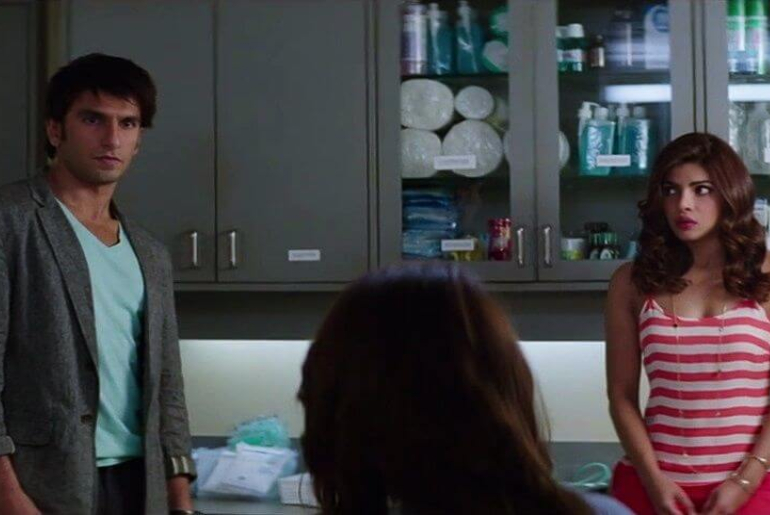 Kai Po Che will take you to some of the iconic locations in Gujarat like Vadnagar and Porbandar. The filming of the beautiful song, Meethi Boliyaan, happened at the Portuguese-built fortification, the Diu Fort, from where late actor Sushant Singh Rajput and Amit Sadh are seen jumping off the cliff. The bittersweet relationship between Ishaan ( played by Sushant Singh Rajput) and his sister Vidhya will melt your hearts for sure. 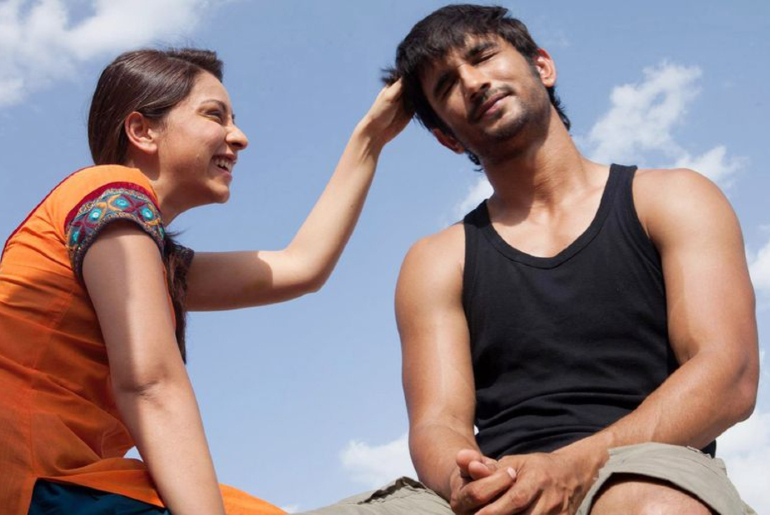 It is one of the strongest, remarkably built, tear-jerking movie on brother-sister relationship ever made in Bollywood. The movie is based on terrorism and its tonality is serious. But it is the manifestation of the extent to which a sister can go for finding out her younger brother. Many scenes of the movie were filmed inside Ramoji Film City, Hyderabad but some were shot in several locations of Mumbai, like the Haji Ali Mosque. Filming of some other scenes took place in Rajasthan’s Udaipur. Also Read: I Explored Srinagar Like A Local With My Taxi Driver And Here’s What I Learnt

In Dear Zindagi, we see Kiara (Alia Bhatt) chasing her own dreams and working behind the cameras. When her father tells that she doesn’t have a secure job, it is her little brother who stands up for her, supporting her passions. The beaches and roads of Goa, along with a heartwarming bond of Kiara and Rohit makes the movie a beautiful one. What else, you might end up having a crush on Dr. Jehangir a.k.a. Shahrukh Khan. 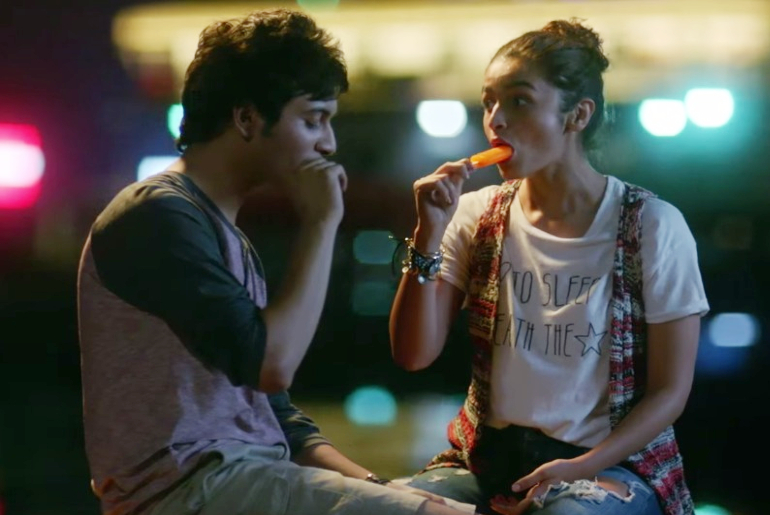 Through the autobiographical masterpiece, Bhaag Milkha Bhaag, you can travel to places like Tughlaqabad Fort in Delhi and Nubra Valley in Ladakh. Also, several scenes of the movie were shot in Australia’s Melbourne, Italy’s Rome and Japan’s Tokyo. Though this is essentially a sports movie revolving around the struggles of sprinter Milkha Singh ( Farhan Akhtar), we dearly loved Milkha’s bonding with his sister Isri, played by Divya Dutta. 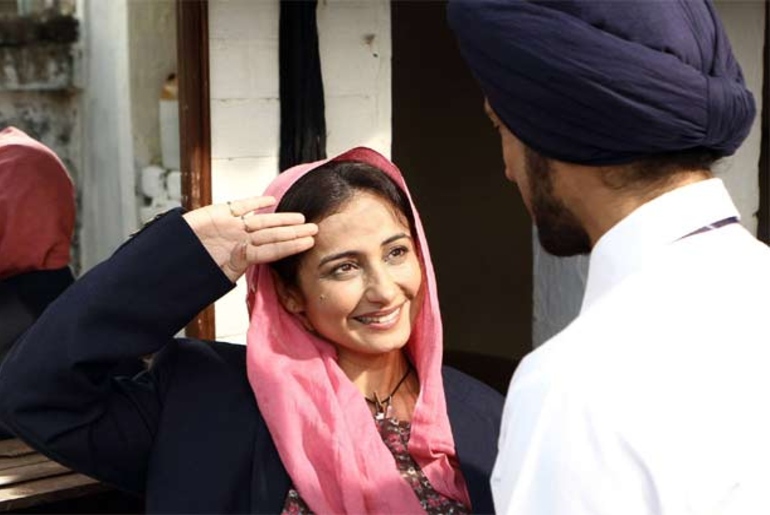 Speaking about web series, you can watch TVF Tripling about three siblings Chandan, Chanchal and Chitvan on TVFPlay app or website. It’s about three siblings venturing out on a road trip. You might end-up binge-watching all the five episodes on a go! For now, let’s watch this amazing video on whether things change for sisters after marriage: