Camels All Decked Up In Jewellery & Colourful Clothes, Bikaner’s Annual Camel Festival Is Back This January! 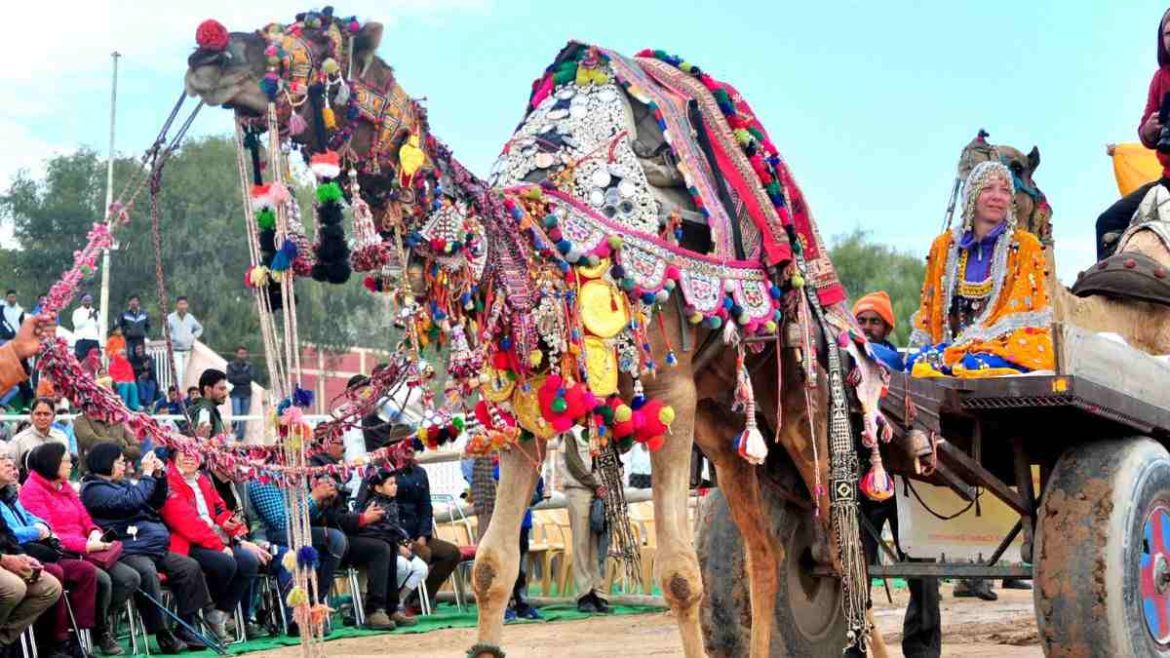 Camels are the essence of the arid desert. The only animal that could survive in those waterless dunes of sand is somewhat of a sacred animal to the people of the desert. The Government of Rajasthan has taken the initiative of celebrating the annual Bikaner Camel Festival to honour ‘The Ship Of The Desert’.

The Importance Of the Bikaner Camel Festival 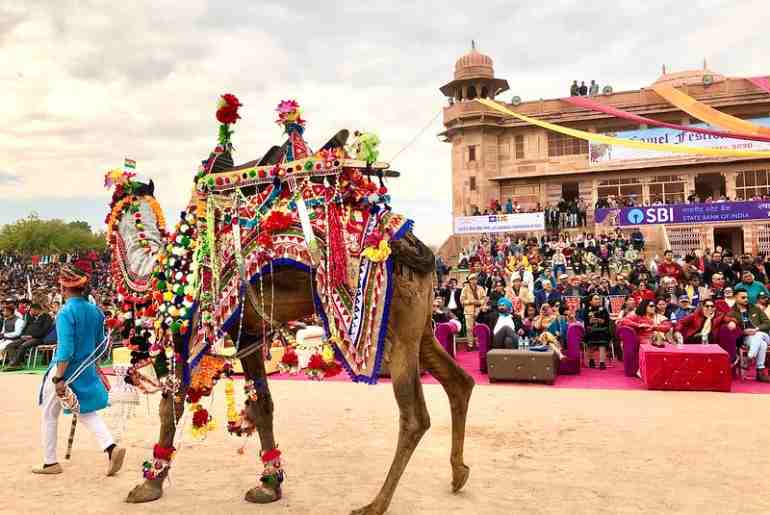 Bikaner was a camel-only region since the foundation of this city was laid. The Department Of Tourism of the Government of Rajasthan organises a two-day festival to attract local and international tourists. Also, the festival advertises the rearing and caring of camels and even training them. Since camels are important for desert dwellers, the Indian Army has a separate regiment dedicated to them.

There is a grand procession of camels from Junagarh Fort, wearing colourful clothes adorned with jewellery. The parade ends at Dr Karni Singh Stadium. The first day of the festival is a grand affair. The camel pageant is the first show and is a symbol for the start of the festival every year. There is a camel dancing competition where camels jingle their ankles to the beat of the music. Other than that, there is camel milking competition as well.

Other Attractions At The Festival 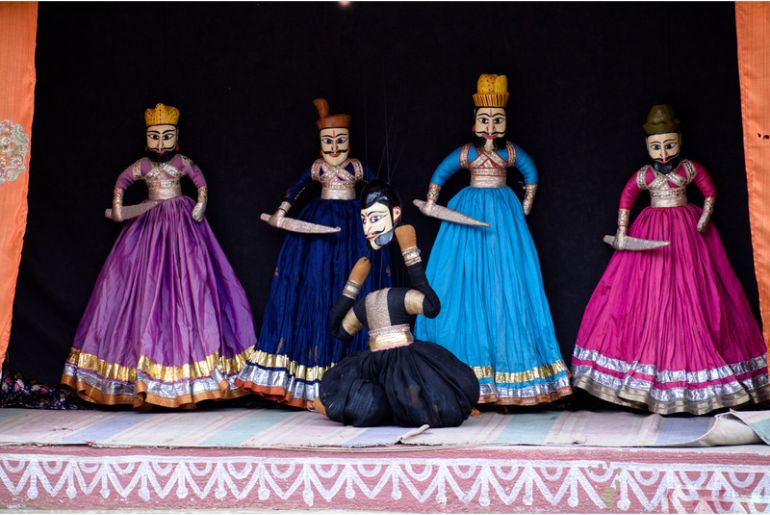 The cultural performances start after the performance of the camels. This includes traditional dances and folk music. There is a puppet show narrating the local folklore. Besides, there is an exhibition of traditional art and delicacies made with camel milk. On the second day, locals participate in wrestling, turban tying, and tug-of-war competitions. The fireworks signify the end of this fun-filled festival.

Also Read: Pushkar Fair: An 8-day Fair Set To Take Place In Rajasthan, Attracting Visitors From All Over The World.

The Bikaner Camel Festival is a tourist attraction as well as a way to promote the business of camel rearing. This time the festival date is the 11th and 12th of January 2023.