Chak De! Get Ready For The Men’s Hockey World Cup 2023 Happening At Odisha’s Bhubaneshwar And Rourkela 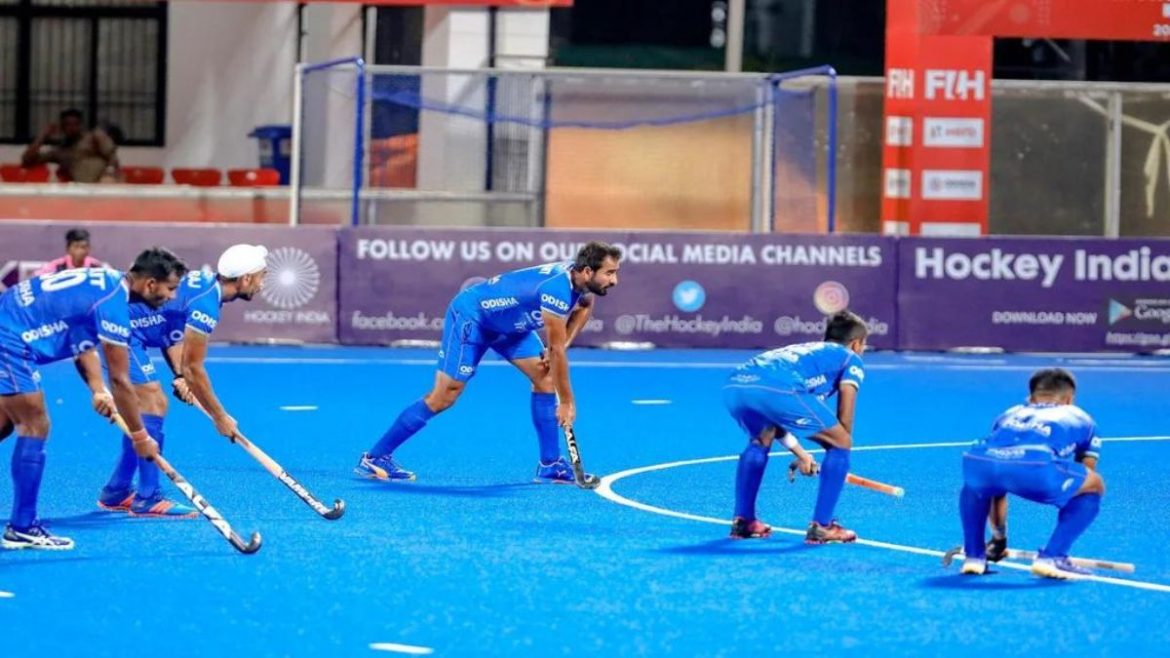 The national game of India, hockey, is ready to make an entry in two of Odisha’s cities. This is the second time that the twin-city formula will apply to the hockey world cup. The women’s world cup was the first time that the association hosted two venues in neighbouring cities of two different countries. However, this time the formula has a little alteration. Here is what you need to know about the recent venue of the Hockey World Cup 2023. 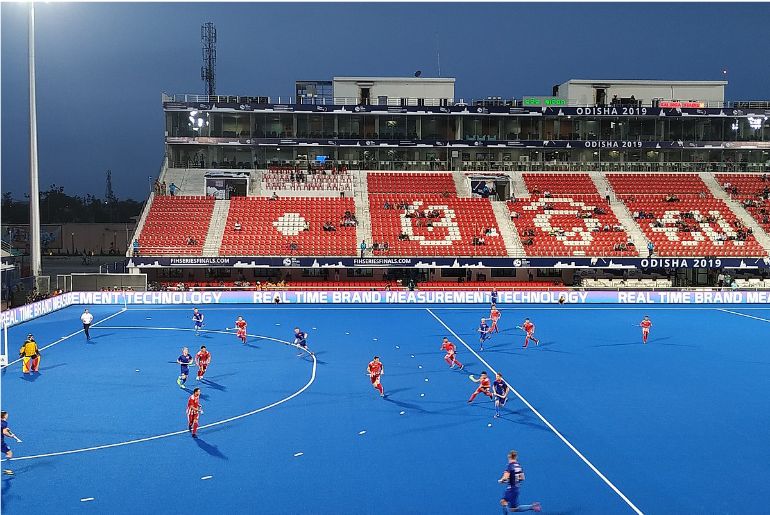 Odisha is increasing its influence in the international world with the newly constructed Birsa Munda International Hockey Stadium in Rourkela. This is the first time that the city is making an appearance in the sports world, though the district (Sundergarh) from which it belongs is a traditional hockey nursery. As for Bhubaneshwar, the city has organised many international tournaments after the year 2014. There was a Championship League that took place in this city which has turned its trajectory. Now it is a renowned destination for hockey fans.

Also Read: Rasgulla Belongs To Whom? Here’s The Answer To The Ultimate Bengal-Odisha Debate

How To Travel To These Cities? 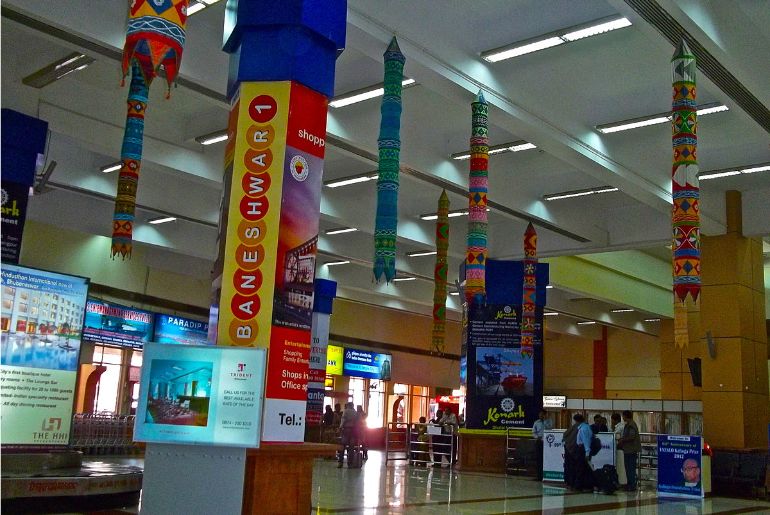 The distance between Bhubaneshwar and Rourkela is nearly 350 kilometres, and the time taken to travel is almost seven and a half hours. However, there are options for a train as well as flights. The nearest railway station to Bhubaneshwar is Lingarajtmprd (LGTR), while, Rourkela, has its own railway station. For those who want to opt for flights, the cities have airports too. The Biju Patnaik Airport is near Bhubaneshwar and Birsa Munda Airport is near Rourkela. You can also travel by bus as both cities have their own bus stands.

So, don’t miss the chance of enjoying thrilling hockey matches that are happening in Odisha.