Chennai Metro: IT Professionals & Students Can Soon Take Buses From & To Metro Stations 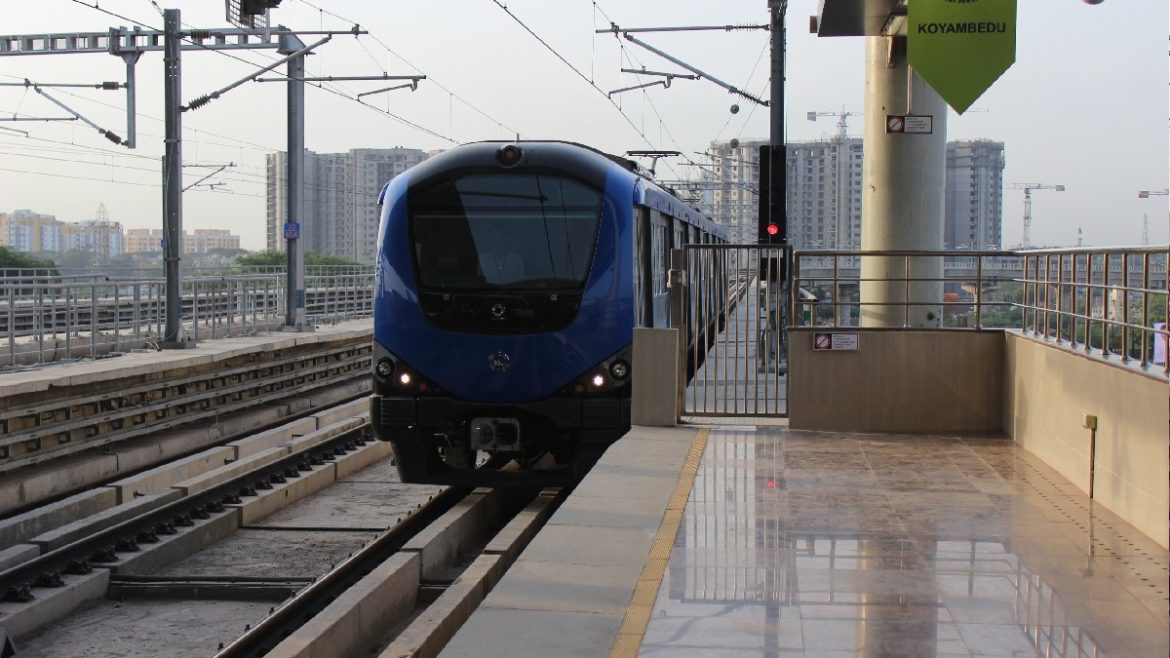 Metro rail is the lifeline of Indian metropolitan cities like Delhi, Mumbai, Kolkata, Bangalore and Chennai. It connects the most prominent locations in the city and helps commuters reach from one point to another in a swift and hassle-free way. In 2015, Chennai introduced the 4th longest metro network in India. Now, Chennai Metro is planning to introduce buses to IT firms and educational institutions.

Chennai Metro Rail Ltd. (CMRL) is mulling over launching first-mile and last-mile connectivity services to IT firms and educational institutions to boost connectivity.

Chennai Metro To Introduce Special Buses To IT Firms And Colleges

Chennai is home to many top educational institutions and Information Technology firms. Thus, a large number of students and IT professionals depend on the Chennai Metro every day for travelling to their institutions or workplaces. Chennai Metro is aiming to make their commute easier by providing first-mile and last-mile connectivity. In other words, the metro network will launch special buses between the metro stations and the educational institutions and IT firms. 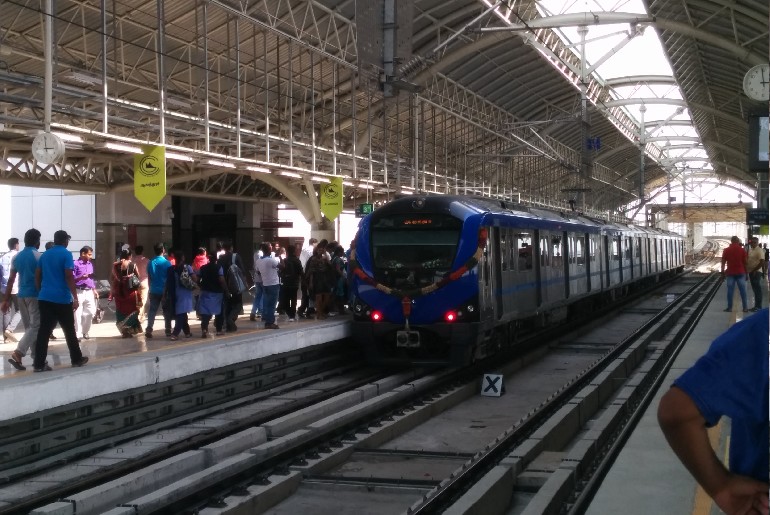 Also Read: This Chennai Bakery Sells The Tiniest Cupcakes In The World In Packs Of 50

Earlier, the Metropolitan Transport Corporation, Chennai had introduced minibuses to stations like Shenoy Nagar, Koyambedu, Guindy, Tiruvottiyur, Little Mount and Chennai Airport, improving connectivity. According to a Hindu report, after the rolling out of the minibuses, Chennai Metro witnessed a significant increase in the number of daily passengers. Currently, approximately 2.20 lakh people use the Chennai Metro every day. 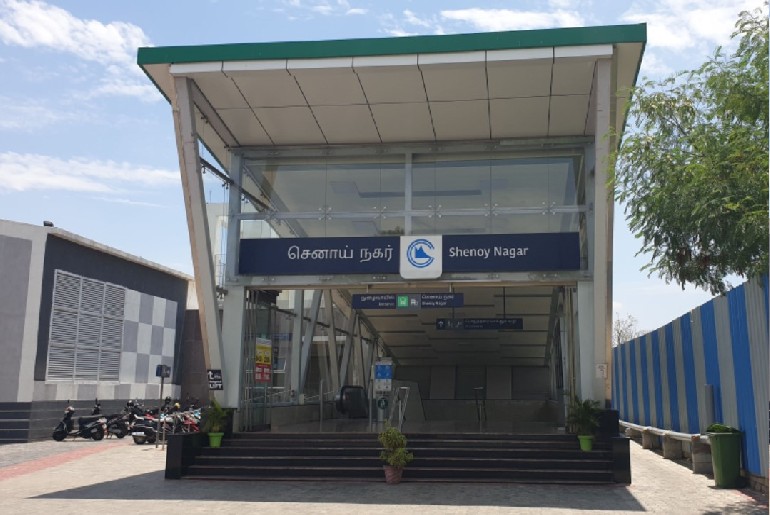 Also Read: These Sleeping Pods In Chennai Airport Lets You Take A Nap During Long Layovers

The newly introduced buses by Chennai Metro as part of its first-mile and last-mile connectivity will be a welcome move for students and professionals.