Chocolate lovers! We’ve all wished we could one day swim in a gushing chocolate waterfall or play in chocolate snow. But one Swiss town actually saw their chocolate dreams turn to reality. Residents of a Swiss town woke up to witness chocolate snowfall due to a chocolate factory malfunction.  It started snowing particles of fine cocoa powder after the ventilation of the nearby Lindt & Spruengli factory malfunctioned.  A minor defect in the cooling ventilation for a line for roasted “cocoa nibs” in its Olten factory, between Zurich and Basel, led to this ultimate Willy Wonka moment. When it comes to chocolate, India’s first-ever chocolate museum is located in Ooty.

Amid these trying times, a Swiss town finally received its chocolate lining, when it started snowing cocoa particles. A Lindt & Spruengli factory at Olten had a minor defect in ts cooling ventilation for “cocoa nibs” causing chocolate snowfall all around. The nibs are fragments of crushed cocoa beans which are the basis of chocolate. Strong winds on August 14 spread the chocolate powder around the immediate vicinity of the factory, leaving behind a fine cocoa dusting. 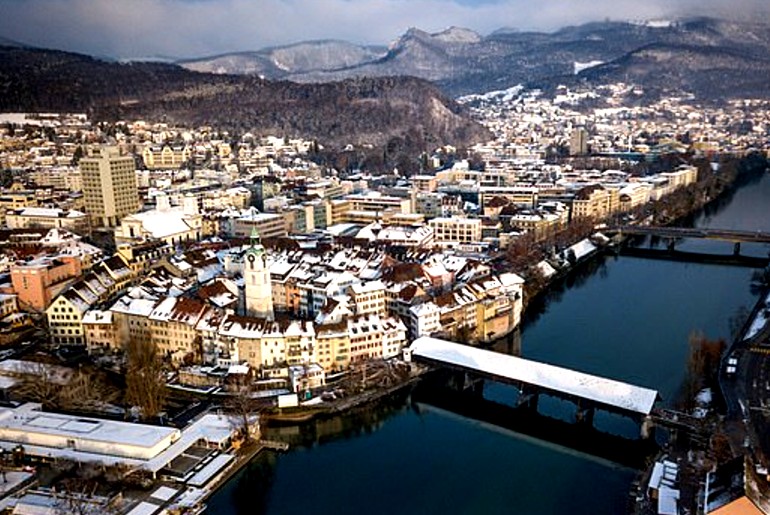 The company stated that one car was lightly coated with chocolate particles. And it offered to pay for any cleaning if required.  However, the factory revealed that the chocolate particles are totally harmless for the people or the environment. So they can continue production and resume normalcy. They also repaired the ventilation. But the residents of this Swiss town would surely wish it would rain chocolate everyday right! 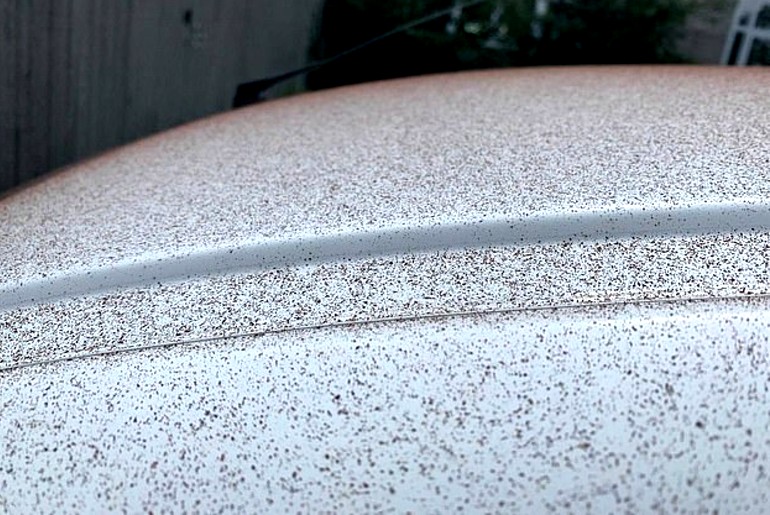 Switzerland seems to be under Willy Wonka’s spell. After all, it’s not the first time that it rained chocolate. Back in 2018, due to a malfunction at the DreiMeister chocolate factory, a chocolate tank overflowed on the street in Westoennen during the Christmas season. 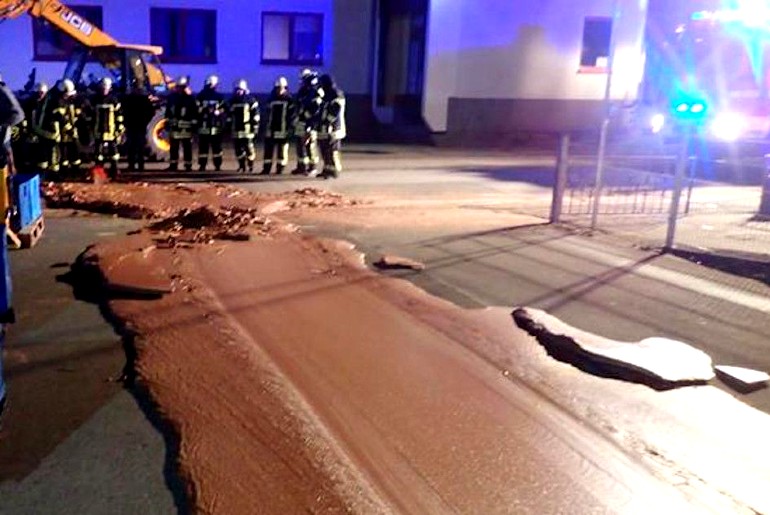 The hot mix of sweet, velvety chocolate froze on the cold surface. It was a total sight to cherish for chocoholics. However, 25 firefighters arrived soon to break the hardened chocolate layer on the street with the help of shovels, water and torches. While you’re dwelling in your chocolate dreamland, have a look at Mumbai’s chocolatey dishes that you must add to your bucket list.