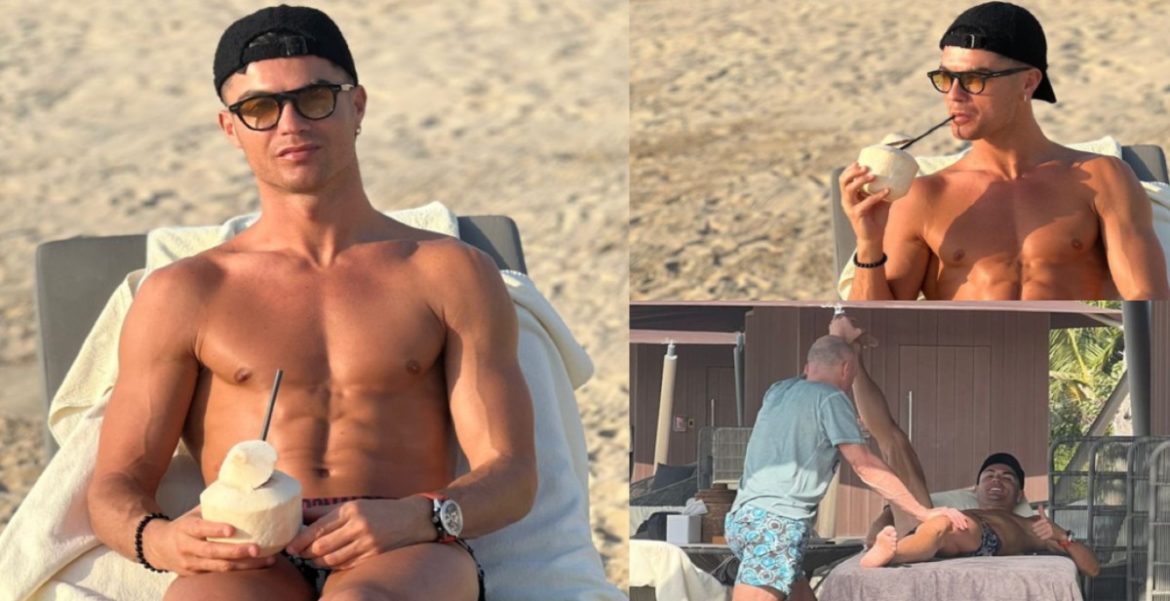 Cristiano Ronaldo has earned some time to relax and decompress after such a brilliant career. Manchester United’s highest scorer this season, the 37-year-old was photographed sunbathing on a beach in Dubai. The Portuguese confirmed his location on social media. But it’s not all fun and games for the celebrity, who was also seen at the Nad Al Sheba Sports Complex with Formula One driver Nikita Mazepin.

While the Premier League is off, Ronaldo has been practising in Dubai with a few of his United teammates. Marcus Rashford, Jesse Lingard, and Diogo Dalot all worked up a sweat at Nad Al Sheba, with Dalot opting for the -110°C cryotherapy chamber as a cooler alternative. United captain Harry Maguire is also in Dubai. He was pictured competing alongside Rory McIlroy in the Dubai Desert Classic pro-am. 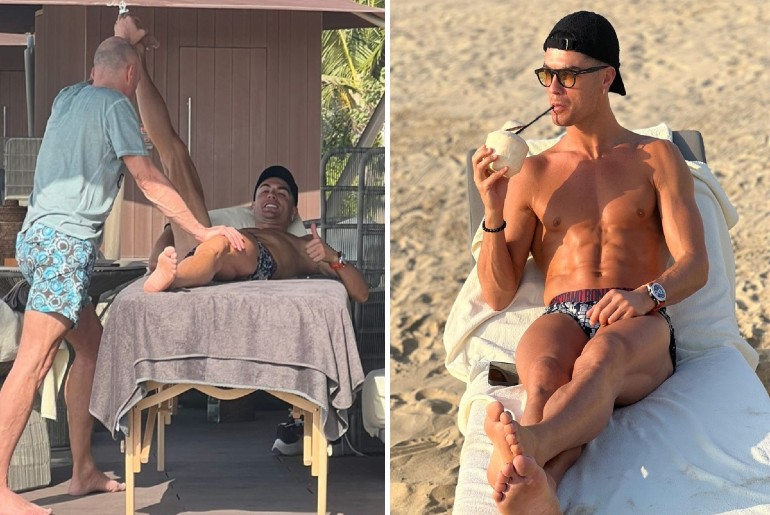 Arsenal Players Will Attend A Winter Training Camp In Dubai

Everton goalkeeper Jordan Pickford was in attendance, as were Liverpool trio James Milner, Andy Robertson, and Alex Oxlade-Chamberlain. Meanwhile, Arsenal players will arrive in Dubai on Thursday for a winter training camp. They’ve had a really demanding and challenging situation over the previous four weeks because certain players have been sick or injured, and they’re attempting to bring them back on the field before they’re ready. A group training camp will be held at a different site. Because there’s still a lot to play for, they’ll reassemble, refocus, and give it they’re all. 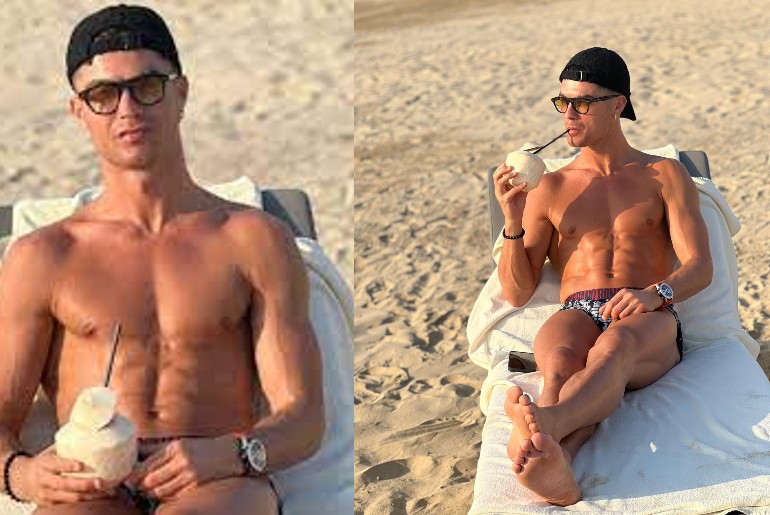