Delhi Airport T1 Terminal Is Expanding & Shall Be Ready By This Year. All You Need To Know! 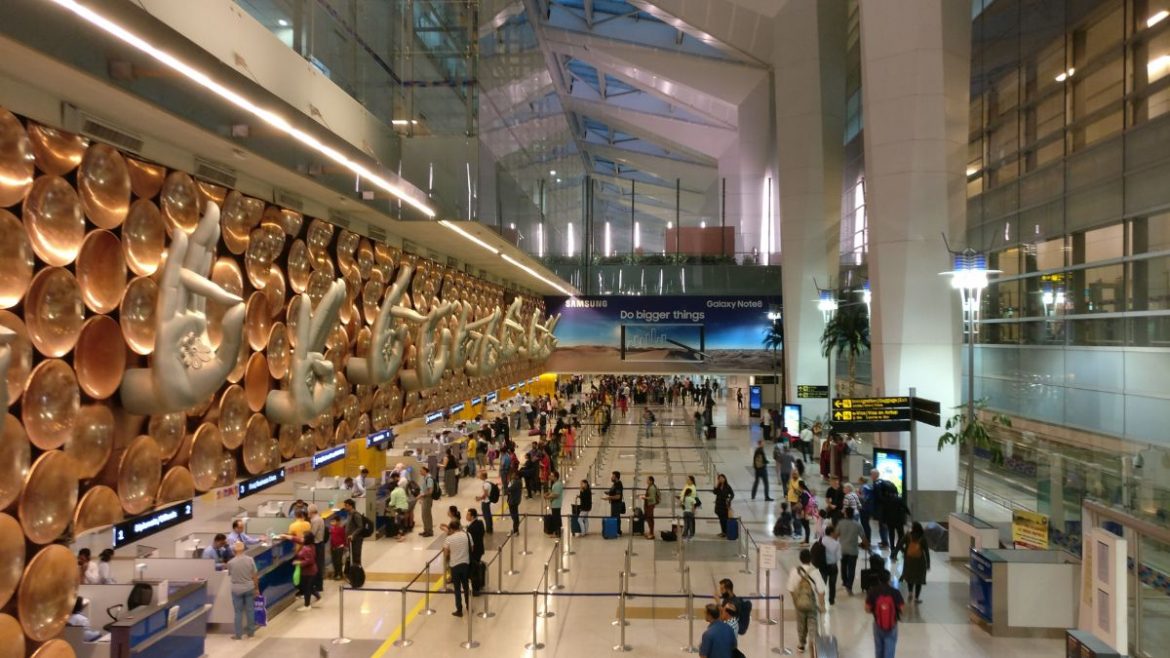 To ease passenger and flight congestion at Indira Gandhi International Airport, New Delhi, and prepare it for future growth, the airport is undergoing an extensive renovation. Among its signature projects is the renovation of terminal T1 at Delhi Airport.

Phase 3A of the Delhi Airport expansion project still requires the construction of integrated T1. Opening in 2023 will be a brand-new arrival facility with four more luggage carousels covering 8,000 square metres. In addition to ample parking, modern restrooms, and more space between baggage belts, the new arrival facility also features a ceremonial VIP lounge, a cutting-edge meet-and-greet gallery, and a modern food court.

What Will Change In The Upgraded T1? 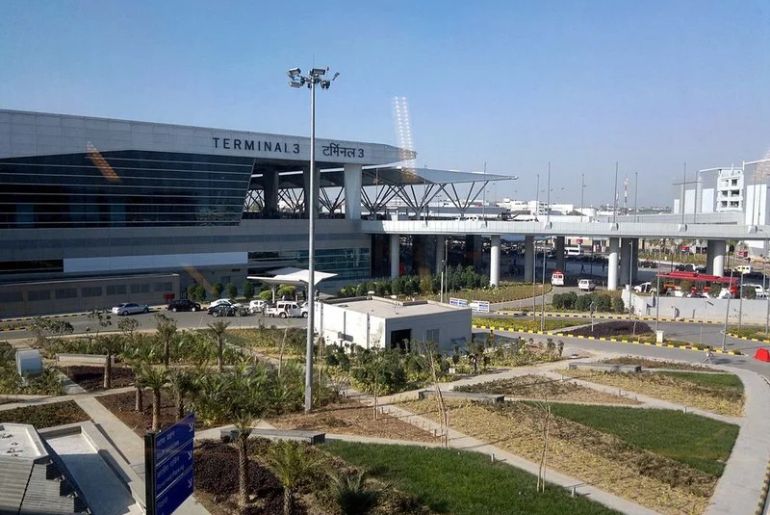 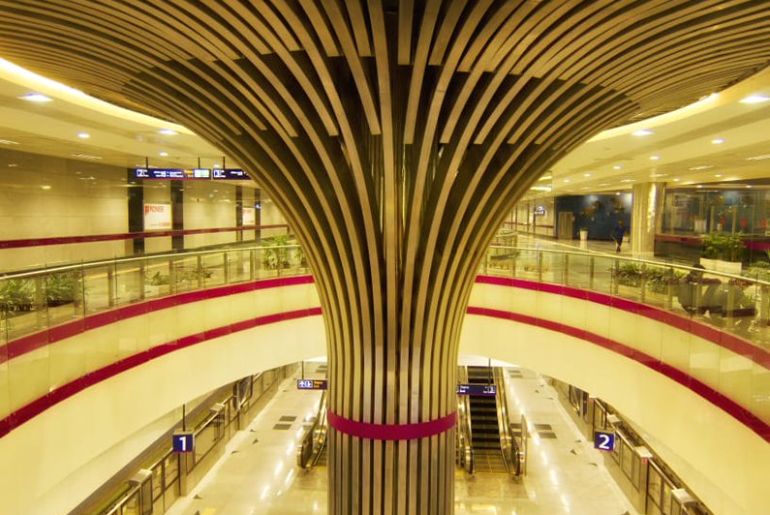 A fourth runway is also being constructed at the Delhi Airport, which would be an important milestone for the nation. Delhi Airport T1 Terminal is also installing elevated eastern cross taxiways to speed up aircraft taxing.

According to DIAL CEO Videh Kumar Jaipuriar, work on the completely integrated T1 is anticipated to be finished by the end of 2023 or at the start of next year. The majority of low-cost airlines’ domestic flights will be managed by the new T1. The renovated Terminal 1 would host all domestic Indigo flights, the DIAL CEO had announced.

So, are you excited to visit the renovated Delhi airport terminal?