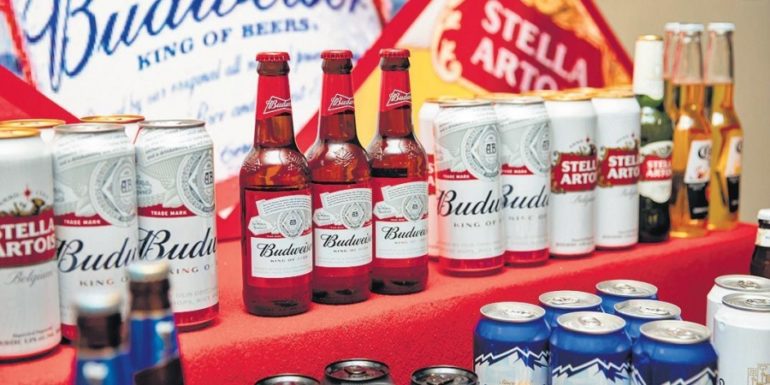 Delhiites! Your long lost refreshing, foreign beer will be back in town after a long hiatus. You can once again chug down bottles of Budweiser and Hoegaarden beers as the tribunal in New Delhi has given the green signal to Anheuser-Busch InBev, to resume its sale of products. In July 2019, AB InBev, the maker of Budweiser and Hoegaarden beers were banned from selling their beers for three years due to allegations of tax evasion. But after the beer makers approached the tribunal, this ban was reduced to 18 months. According to IWSR Drinks Market Analysis, the global beer giant, AB InBev is the second biggest player in India’s $7 billion market and has a market share of 17.5%. An official from AB InBev India stated that they were committed to operating with integrity and ethics and are excited about their business in India, in light of the stay order. 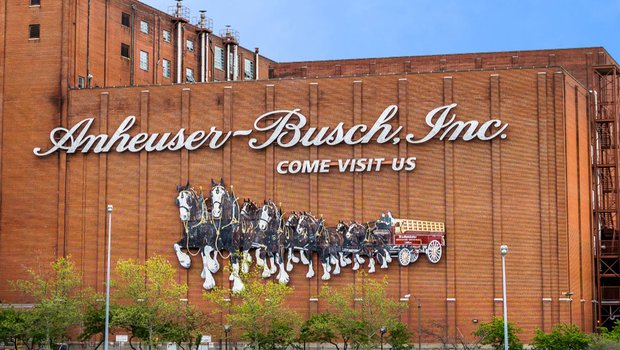 On 4th February, a single page order was issued by the city tribunal. The order stayed the ban as the company’s plea was being heard. The next hearing is slated for 25th February. According to numerous reports, AB InBev would continue to appeal against the ban, as the company on its part argues that it wasn’t informed about the issue beforehand and didn’t receive sufficient notice.

Also Read: PM Modi To Have Own Tunnel In Delhi To Commute From Residence To Parliament

When it comes to alcohol manufacturers in Delhi, they enjoyed great revenue during last December as people in Delhi consumed around ₹1000 crores worth of liquor. However, the actual estimates on the sale of bottles via hotels, bars and liquor vendors are in the process of compilation. Did you know Serving Liquor At Home Without Permit In Maharashtra Can Get You Arrested? This figure of ₹1000 crores has been arrived at after taking into consideration, the revenue collected by the excise department on liquor duty. When it comes to liquor duty, the department’s earnings is estimated to be ₹465 crores in December, which is a marginal ride from its ₹460 crores during the same period, one year ago. In 2016, the Delhi Excise Department investigated that SABMiller, acquired by AB InBev was using duplicate barcodes on beer bottles which were supplied to vendors in the city, to pay less tax. Well, now only time can say for how long Budweiser and Hoegaarden will be continued in Delhi, for the time being, you can happily chug down these beers, as they are available in Delhi. If you love your liquor, then Visit Asia’s Largest Liquor Boutique, Tonique In Bangalore