Delhi & Mumbai Ranked Among The 50 Safest Cities In The World; Copenhagen Tops The List 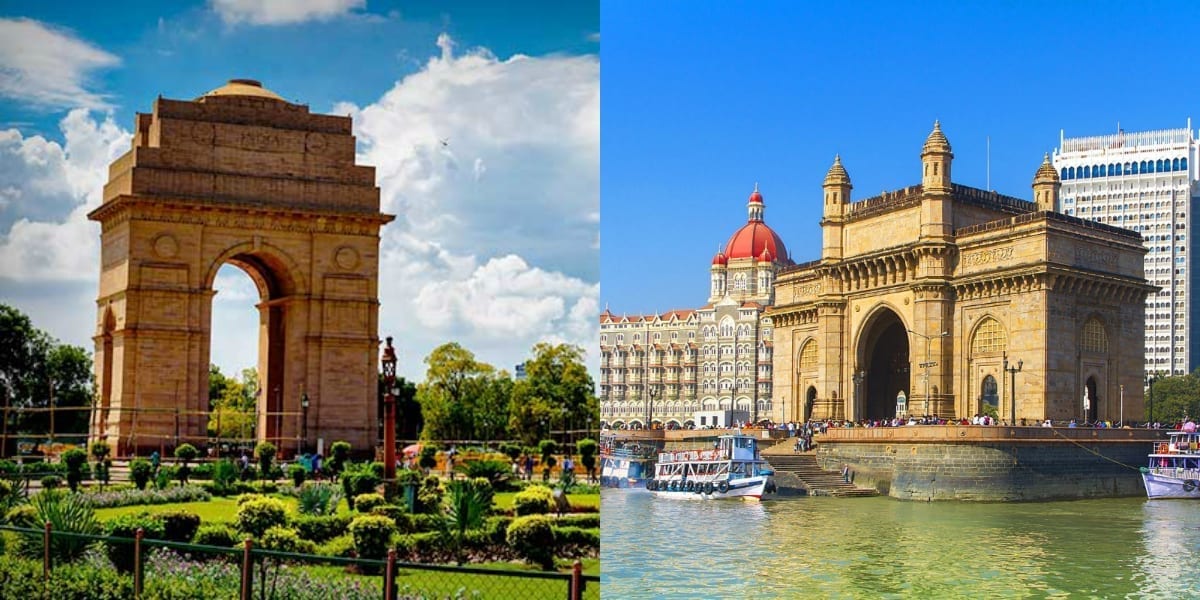 Can you guess which is the safest city in the world? Well, according to a new study by the research and analysis firm Economist Intelligence Unit, it is Copenhagen. Yes, Denmark’s Copenhagen beats Tokyo, Singapore, and Osaka to emerge as the safest city in the world. However, Indian cities are also not behind. Mumbai and Delhi also fall under the top 50 safest cities in the world. While Mumbai is has earned quite a name for safety, we are double guessing Delhi. Read on to find out how is a city’s safety measured.

On What Basis Is A City’s Safety Determined?

In 2015, 44 indicators were determined to measure the safety of a city. That said, the index is updated every two years with more indicators. This year, the index score was measured on 76 factors across five pillars including infrastructure, personal, infrastructure, digital, health, and environmental security. Environmental security was used as a metric for the first time to determine a city’s safety. The introduction of the environmental pillar shows the importance of sustainability and climate adaptation measures post-pandemic.

Toronto is the second safest city in the world according to the biannual Safe Cities Index by @TheEIU. This is the highest-ranking Toronto has had on this index and the city continues to be the safest in North America since the index started in 2015. Info: https://t.co/7meW2zPAyF pic.twitter.com/bhV9XmoRoU

What Are The Ranks Of Mumbai And Delhi?

Also read: 10 Most Liveable Cities In The World According To The Global Liveability Index 2019

Which other Indian city do you think should have made it to the top 50?