Did You Know Smoking Is Illegal In Thailand? 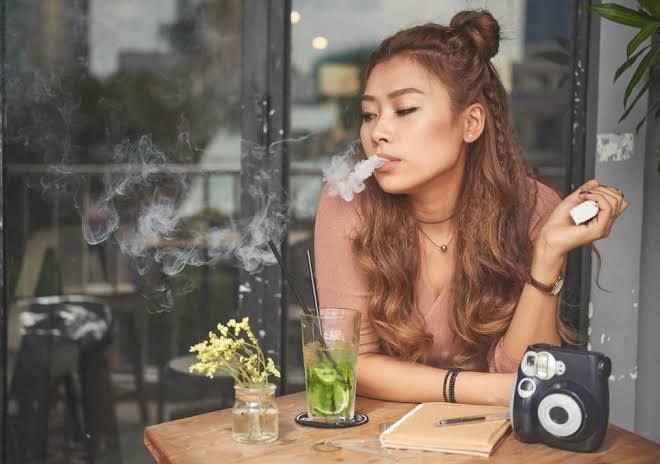 The next time you plan a trip to Thailand, you should try to refrain from packing your cigarettes. The tourism authority of Thailand has made smoking illegal in the country. There is a strict ban on smoking in public area to promote a clean, safe and smoke-free environment for all. So maybe it’s time to kick the butt, especially if you’re in Thailand. 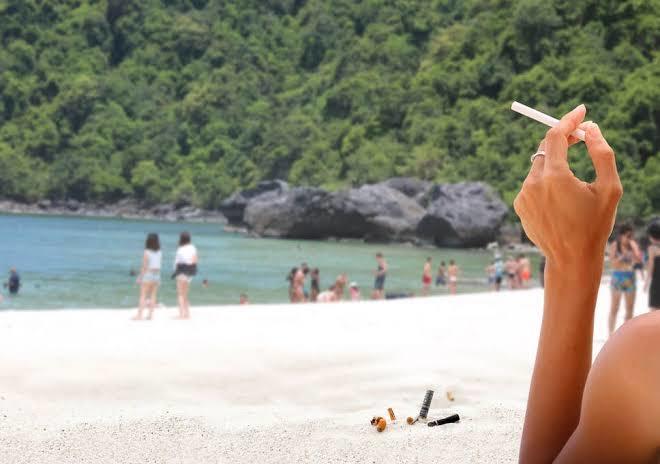 The ban was initially introduced in Thailand in 2014 for health reasons. Apart from cigarettes, electronic shishas, shisha smoking are also illegal. And if you have plans to unwind at the gorgeous beach, puffing away to glory, then hold your horses right away. There is a strict ban on smoking across all beaches in Thailand too. This came into effect in November 2017 as a part of Thailand’s sustainable tourism efforts. The tourism authority of Thailand is making a lot of efforts to remind tourists about this law. There have been previous cases, where tourists unknowingly smoked in public and immediately had to pay hefty fines or were even arrested.

So travellers and tourists are now advised not to bring along any electronic cigarettes, shishas or any equipment, the item associated with even e-cigarettes. This also includes the ‘juice’ used in the device.  Travel agents and tour operates are being briefed by The Ministry of Tourism and Sports to inform their clients beforehand about smoking being illegal in Thailand, especially at sports complexes, airports and tourist attractions. Smoking in Thailand has been banned to such an extent that 6 airports managed and operated by the Airports of Thailand were declared no-smoking zones from 3rd February. The smoking rooms inside the airport terminals are closed. Also, did you know Bangkok In Thailand Is The Most Visited City In The World 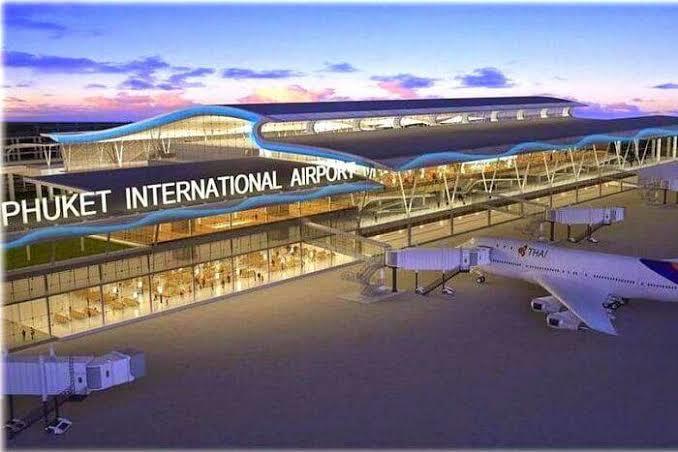 Smoking in Thailand is also prohibited in sports training facilities, sporting venues, public parks, zoos, amusement parks, children’s playgrounds and markets too. Thailand has taken a lot of efforts in the fight to ban smoking from almost all indoor public places, indoor workplaces and even public transport. To take care of the environment and prevent health problems caused by smoking which includes passive smoking too, is a remarkable move. And we hope more countries like Thailand take this step to make the world a healthier and environmentally friendlier.

Check out Experience Nature At Its Best At Rayavadee Krabi, Thailand