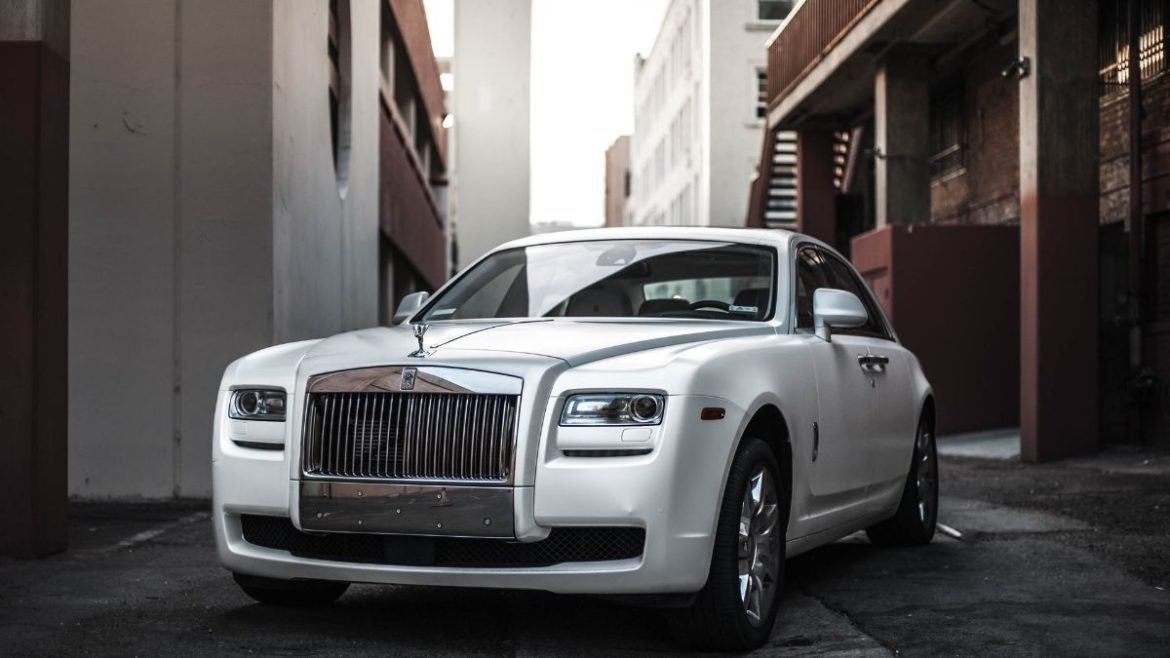 World Star Holding, which has broad verticals in labour, contracting, facilities management, and real estate, recognised eight employees with “Employee Excellence Awards” on Saturday and provided them with a day out in style. A few workers were the chosen ones and chauffeured about the Emirate in a Rolls-Royce, the epitome of luxury. They were personally chauffeured in high-end luxury automobiles to the Burj Khalifa and the Burj Al Arab.

Later on, they indulged in a night’s stay at a five-star hotel, according to the business. Awarding employees should be an integral part of every organisation. It’s essential to encourage employees for the efforts they put in to take the company to a successful level. World Star Holding implemented the Federal Decree-Law Regarding the Regulation of Employment Relationships. It assures balanced protection of both partners’ rights and duties.

Also Read: Dubai Emerges As One Of The Top Destinations To Live For Remote Workers

This unexpected present was only a mark of gratitude for their endeavours. The company has taken special welfare measures for its employees, such as offering free Data connection and tv onboard buses, which have helped them be generally more productive. Hundreds of workers attended a workers’ honouring ceremony conducted on the campus of their workplace. The event took place at Sharjah’s Sajaa Industrial Area, after which the awards were all allocated. 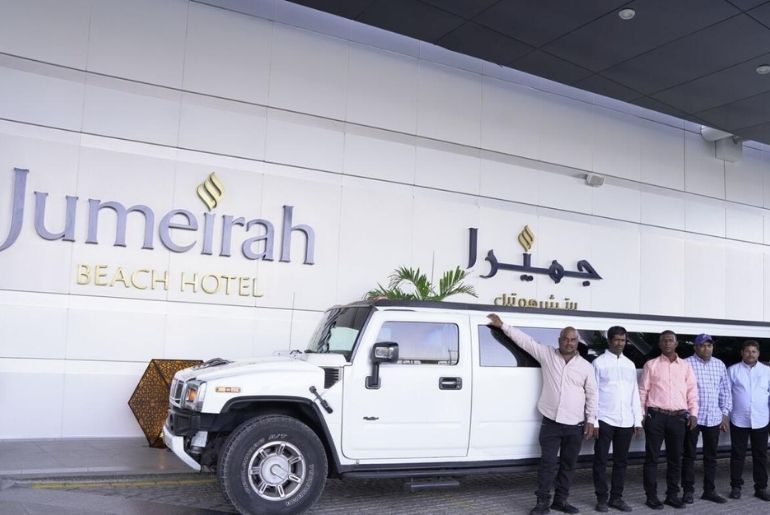 Other Initiatives To Celebrate International Workers Day In Dubai

In honour of International Workers’ Day, a number of different government agencies held activities to honour and celebrate workers. The Abu Dhabi Police Department’s Directorate of Traffic and Patrols honoured a number of employees and presented them with presents. To protect employees in Al-Zakher Ain’s region from the hazards of extreme heat and heatstroke, Al-Ain Police supplied a number of umbrellas. On the occasion of International Employees’ Day, the Indian Consulate in Dubai hosted a volleyball match for blue-collar workers.

Consulate General of India,Dubai organized #AzadiKaAmritMahotsav Volleyball Cup for blue-collar workers from different companies in the #UAE to mark the #LaborDay.

10 Stunning Villas You Can Book In Uttrakhand...

5 Stunning Villas To Book On Your Next...