The UNESCO has announced that it will now observe the UAE’s National Day falling on December 2 as an International Day of Future. World Future’s Day, observed on December 2 every year, is an invitation for nations to make inventions to ensure sustainable development for future generations. The date December 2 is an ode to UAE’s global role and contribution in the past 50 years. The nation continues to deliver proactive policies to embrace future trends and opportunities in all fields that simplify daily life.

The UAE is gearing up to mark its Golden Jubilee with a special weekend in honour of the 50th anniversary. And it was announced that the 50th National celebrations will take place in Hatta. The official ceremony marking the 50th UAE National Day will take place on December 2 at 5.30 pm. The commemoration will feature an incredible theatrical show. It’ll be broadcast on all local TV channels and the UAE National Day official website so everyone around the emirates can enjoy it. The show will take viewers on a fascinating journey through the land’s history, present and future through creative storytelling. We can’t wait to watch it! Can you?

The Open-Air Experience Is Surrounded By The Hajar Mountains

Want to see the special show in person? The open-air experience will be open to the public from December 4 to 12 at 5 pm at Hatta Dam. With tickets now available from UAENation.ae for Dhs300. The stage is worth the trip alone. With the 50th-anniversary show happening at Hatta Dam. In addition, surrounded by the Hajar mountains. 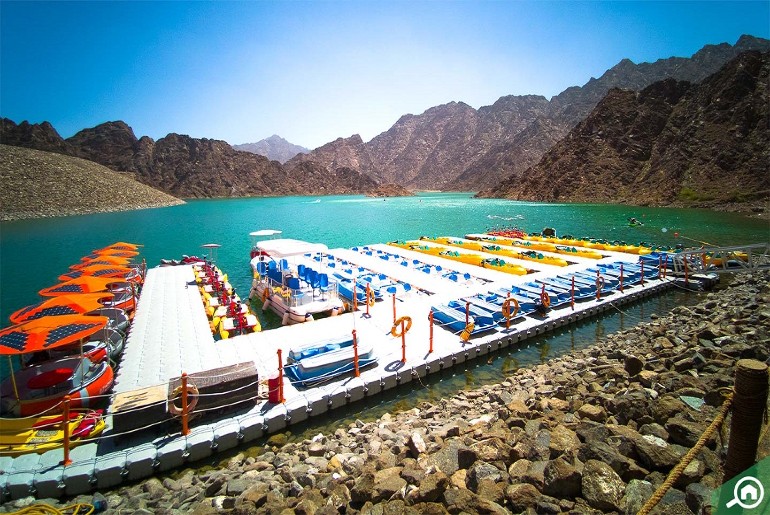 Wondering why Hatta was chosen for the official Golden Jubilee celebrations? Hatta is halfway from all seven emirates. Combined with a striking landscape and a rich history. It makes for an ideal spot to mark the UAE’s Golden Jubilee. The 3,000-year-old town once served as a trading route. Connecting everyone while in more recent times, there is a 20-year Hatta Master Development Plan. Which will see the construction of a beach, a new lake, plus, transport systems for the mountain slopes. Including the longest mountain walk in the Emirates and a funicular. 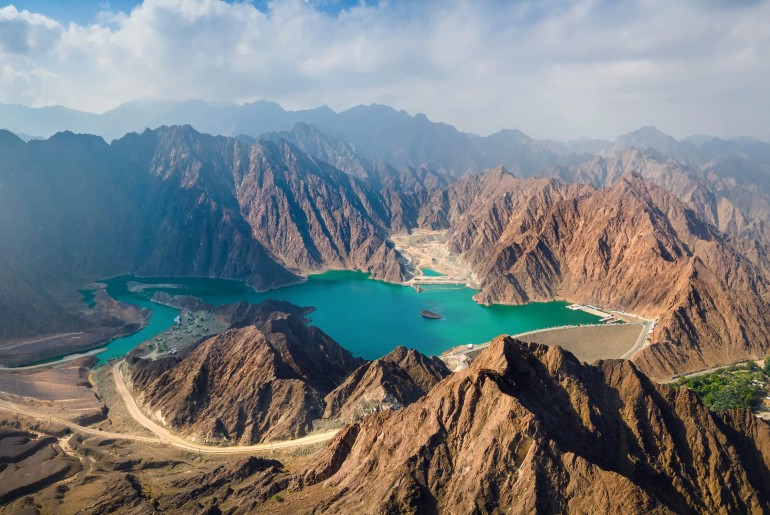 From Special Dinners To Deal Gatherings, A Plethora Of Events Are Popping Up

There are a galore of exciting UAE 50th anniversary events happening. From special dinners to deals and gatherings. Keep it locked here for all of the latest updates on the Golden Jubilee.

Also read: You Can Now Slide Down A High-Speed Drop-In Slide At Hatta

Are you excited as much as we are?

Adrenaline Junkies Can Now Enjoy A Swim With...

Sail Around Palm Jumeirah With Your Date In...