Dubai’s New AI-Driven System To Screen X-Ray In ONE Second! 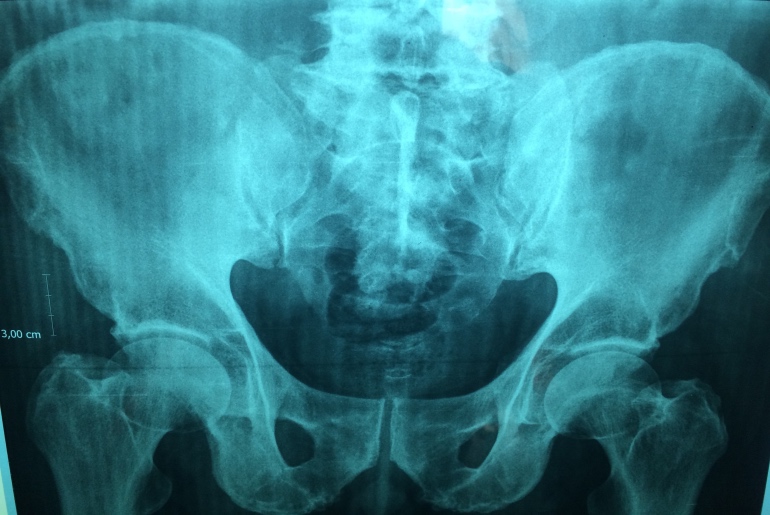 Dubai residents will only need one second to get their medical check up, thanks to the new AI-driven x-ray screening system.

After smart pharmacies and smart gates, Dubai now has a new X-screening system that will take just one second. The new system launched by the Ministry of Health and Prevention, uses Artificial Intelligence  to read x-ray films. The system will be available to public in the near future.

This system enables doctors to analyze over 180 cases, as opposed to one case in three minutes earlier. Further, the system as also reduced manual labour by 93 per cent, which means doctors no longer have to spend 45,000 hours reading X-rays. The first phase of thee system is functional at the Al Baraha and Ibn Battuta medical centres. 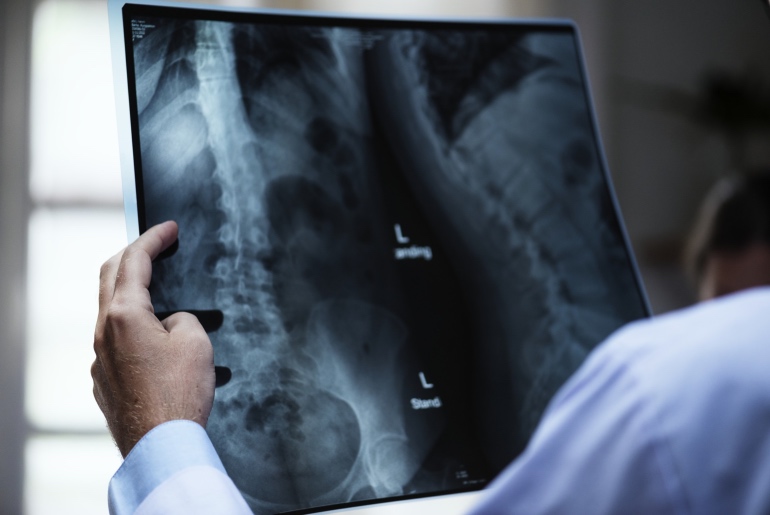 And that’s not the only invention made in Dubai this year.  Passengers coming to Dubai will soon be screened for vitals while they pass through the Smart Gates at DXB, equipped with thermal cameras.

And if that’s not enough, you must check out Dubai’s Smart Pharmacies which have robots dispensing medicines. Humaid Al Qatami, director general of the Dubai Health Authority inaugurated a robot operated, fully integrated system called the smart pharmacy, in order to reduce waiting for time and chances of making mistakes.

The smart pharmacy has been installed in all DHA hospitals in the city. The system is operated by a robot which can store up to 35,000 medicines, prepare 12 prescriptions in a minute and dispense 8,000 medicines in an hour. How cool is that!