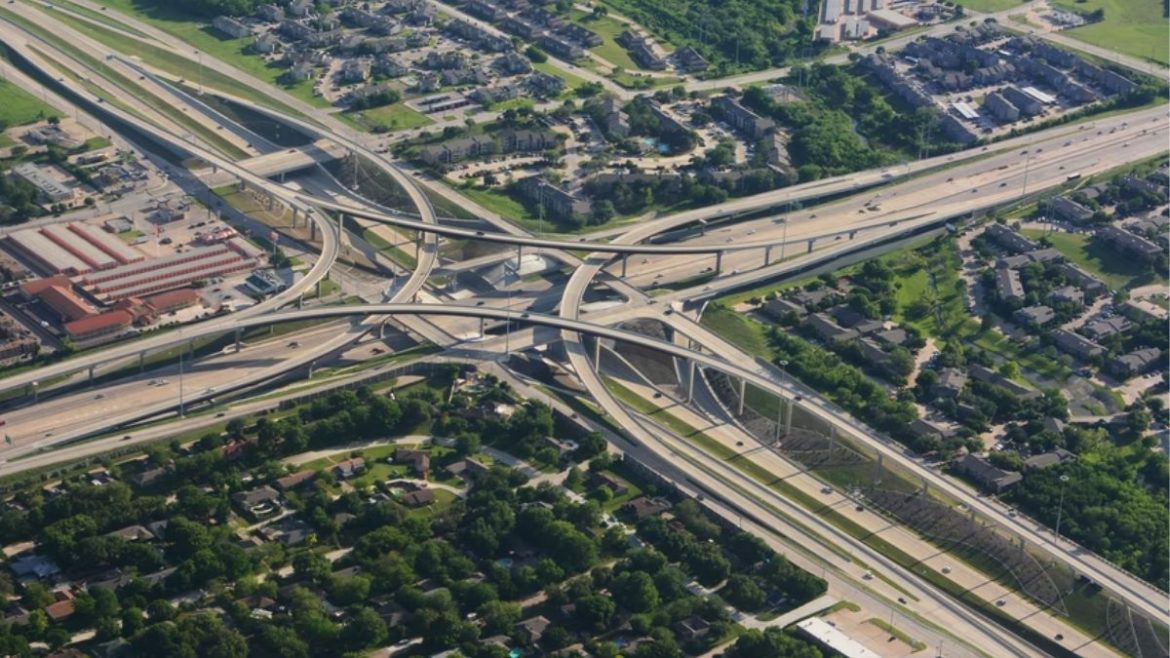 A crucial project name the Sheikh Rashid bin Saeed Corridor Improvement Project is 75% complete. A report from Dubai’s Roads and Transport Authority (RTA) has confirmed the same. The project runs along Ras Al Khor Road for 8 kilometres, from the intersection with Dubai-Al Ain Road to Sheikh Mohammed bin Zayed Road. Ras Al Khor Road in Dubai will be able to handle 10,000 vehicles per hour, reducing transit time from 20 to 7 minutes.

The Project Is 75% Complete

2km-long bridges are gradually getting built; Ras Al Khor Road is gradually widening from three to four lanes in each direction. The service roads on both sides will get established. The assignment will improve the flow of traffic and safety and get rid of the overlapping traffic areas that are now there. The project supports several large development projects, including The Lagoons, Dubai Creek, Meydan Horizon, Ras Al Khor, Al Wasl, and Nad Al Hamar Complex, which are home to 650,000 people.

To increase the intersection’s capability to 30,000 cars per hour, the project also entails building a 2-lane bridge with a length of 988 metres. This will encourage unlimited left-side turns for traffic coming from Nad Al Hamar Road toward Sheikh Mohammed bin Zayed Road.

Another two-lane bridge with a length of 115 metres will soon be in process of building as part of this project to accommodate incoming traffic from Nad Al Hamar travelling into Ras Al Khor Road. This will go onto Dubai-Al Ain Road. Additional work includes enlarging the existing track and fixing the current intersection. They will also build a two-lane tunnel of 368 metres to allow the rightmost lane from Ras Al Khor Road to Nad Al Hamar.