Election 2022 Results: From Yogi…
This Lake In Bangalore Is…
This Kerala Woman Travels The…
Etihad Expects To Fly 2.7…

Election 2022 Results: From Yogi Adityanath To Pramod Sawant, Leaders Are Thronging To These Temples 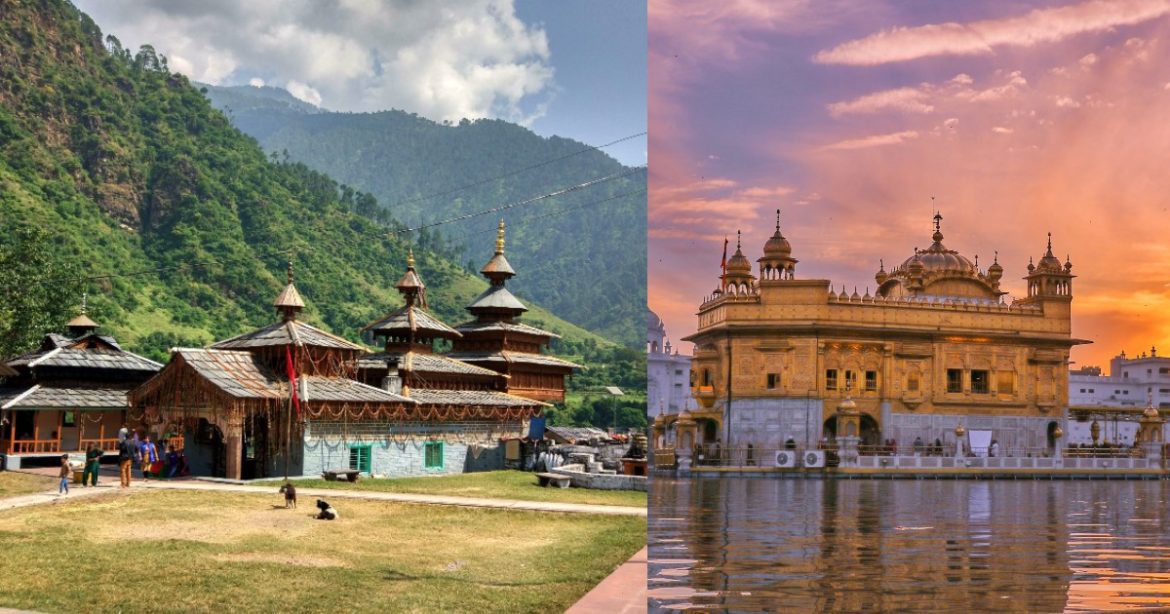 The counting of votes has already started in 5 states, namely Goa, Uttarakhand, Manipur, Punjab and Uttar Pradesh. The election results will be out soon. News enthusiasts are already hooked to election debates taking over the televisions and social media channels now. Ahead of the election 2022 results, politicians are thronging to temples to seek blessings from the almighty. Here is the list of temples where top politicians are visiting to offer prayers:

Uttarakhand has many marvellous temples. The Chief Minister of the state Pushkar Singh Dhami visited one such temple in Hanol. Hanol is a picturesque village in Uttarakhand’s Chakrata. It lies on the banks of Tons river. Hanol is home to the popular Mahasu Devta Temple. Dhami sought blessings from Lord Mahasu.

Shiromani Akali Dal President Sukhbir Singh Badal and his politician wife Harsimrat Kaur Badal paid a visit to the Golden Temple on March 9, ahead of the election results. Shiromani Akali Dal had remained in power in Punjab till 2017. The Badals were seeking blessings with the hope of coming back as the leading party in the state.

Chief Minister of Uttar Pradesh Yogi Adityanath had visited the Ayodha Ram temple at the end of February amid Assembly elections. He offered prayers to Lord Ram at the temple. Yogi Adityanath is competing from Gorakhpur Urban seat. 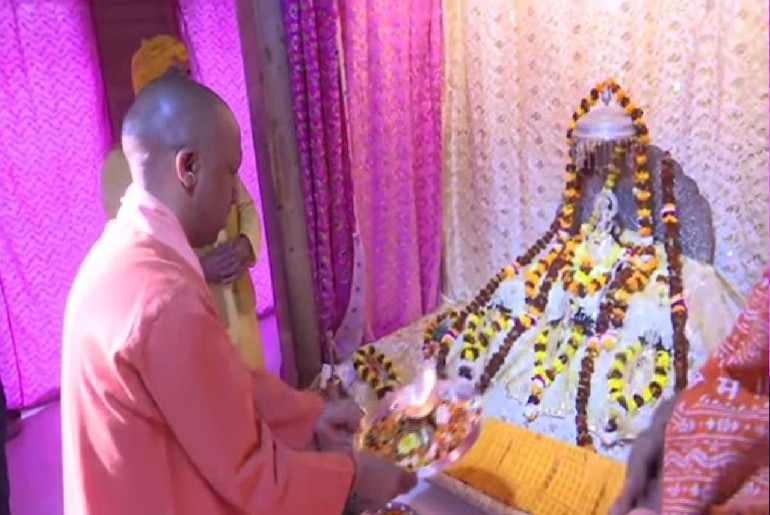 The Chief Minister of Manipur, Biren Singh visited Imphal’s Shree Govindajee Temple to offer prayers before the counting of votes in Manipur.

Rajeshwar Singh of Bharatiya Janata Party offered prayers at Chandrika Devi Temple in Uttar Pradesh’s Lucknow before the counting of votes. He is contesting elections from Lucknow’s Sarojini Nagar constituency.

The Chief Minister of Punjab, Charanjit Singh Channi visited Chamkaur Sahib Gurudwara with his family to seek blessings before the results.

Bhagwant Mann of Aam Aadmi Party went to Gursagar Mastuana Sahib in Sangrur to offer prayers before the counting of votes in Punjab.

Counting of votes for 117 Assembly constituencies in Punjab will begin at 8am pic.twitter.com/a8WAwrDiDL