Farhan Akhtar & Shibani Dandekar To Get Married In Khandala Farmhouse 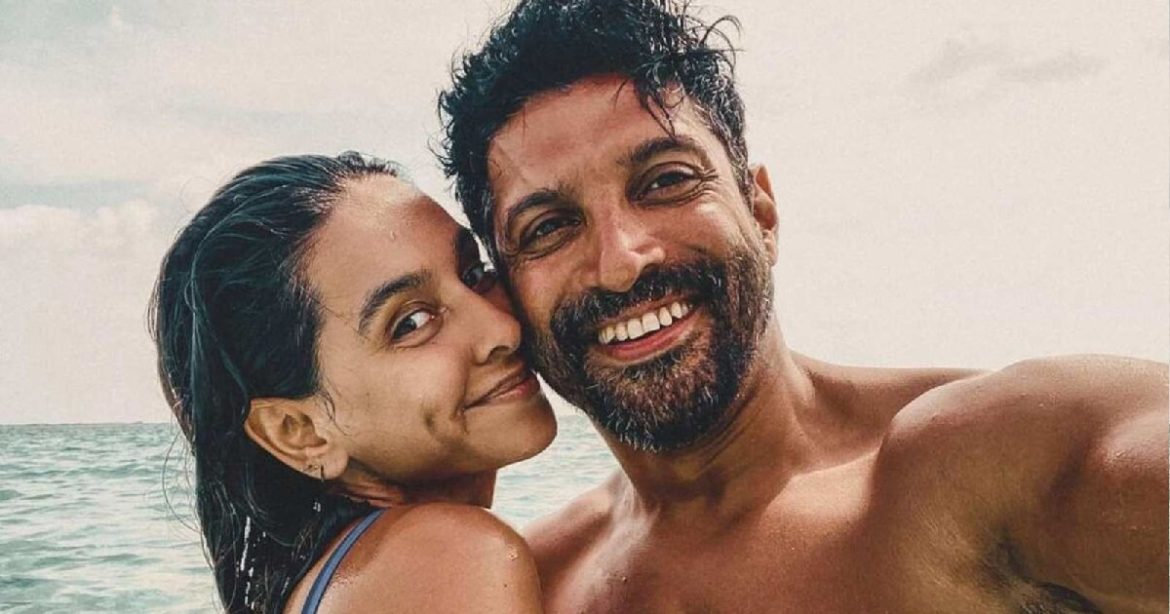 After dating for around four years, filmmaker Farhan Akhtar and singer-actor Shibani Dandekar are finally set to tie the knot. The two are getting married on February 21. Farhan had travelled to Goa, Spain, Turkey, London and several other destinations for filming his flicks. But his wedding isn’t taking place in any such location. It will be a simple ceremony taking place at Javed Akhtar’s Khandala house, Sukoon. The news of the couple’s marriage was also confirmed by Javed Akhtar.

Also Read: As ZNMD Completes 10 Years, Here Are The Best Bollywood Films That Have Inspired Us

Farhan & Shibani To Have A Simple Wedding

According to a Bombay Times report, poet and screenwriter Javed Akhtar has confirmed that his son Farhan Akhtar is getting hitched to beau Shibani Dandekar in a ‘very simple affair’. He said that considering the present situation, the family did not go ahead with something big scale.

Instead, they will be inviting only a few close people to the ceremony taking place at Javed’s Khandala house. He added that the wedding planners are taking care of the arrangements and the family is yet to send out the invitations.

At work, Farhan will be making a comeback as the director-actor for his next road trip movie Jee Le Zaraa starring Priyanka Chopra Jonas, Katrina Kaif and Alia Bhaat. As per reports, the movie might also cast Katrina’s husband Vicky Kaushal opposite to her. Jee Le Zaraa is set to hit the theatres in 2023. 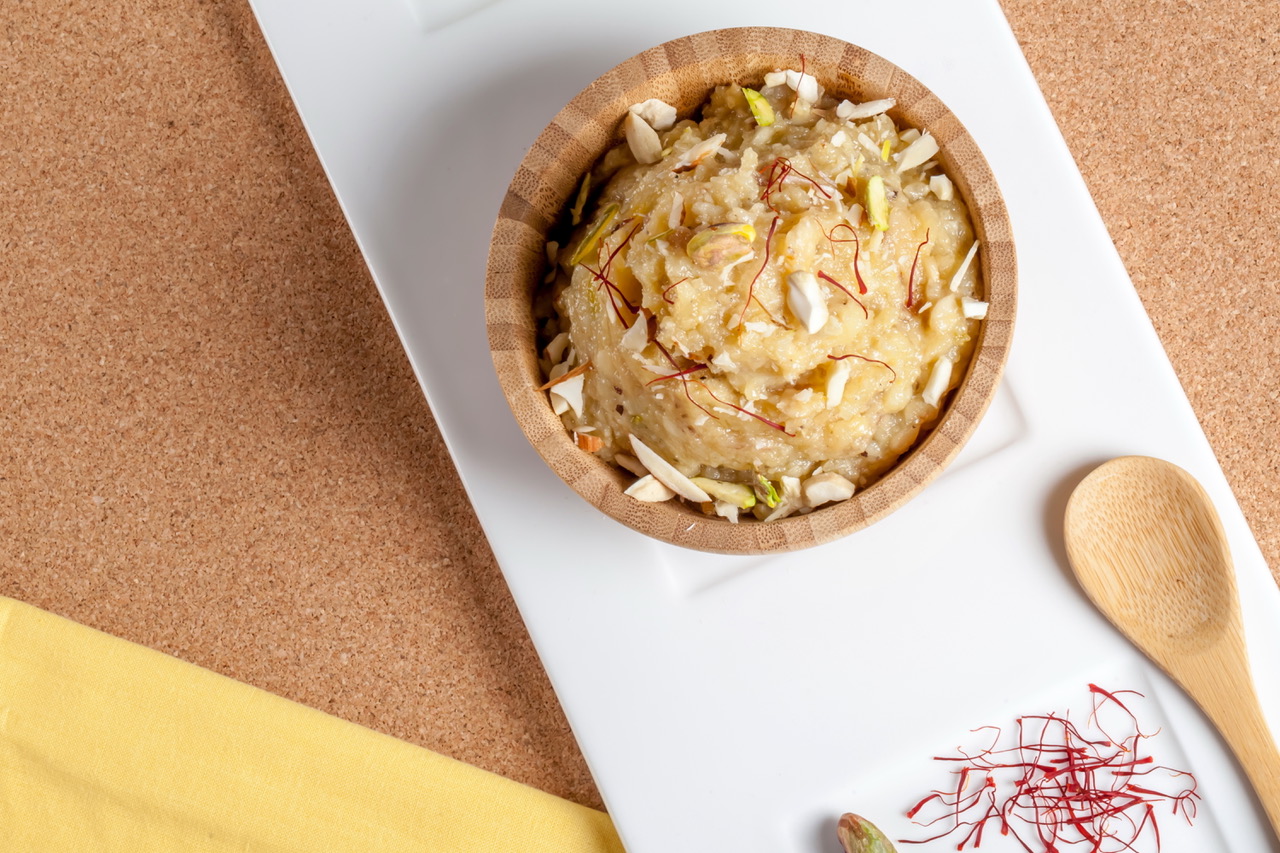 5 Vegetables To Add To Your Festive Halwa For Healthy Twist 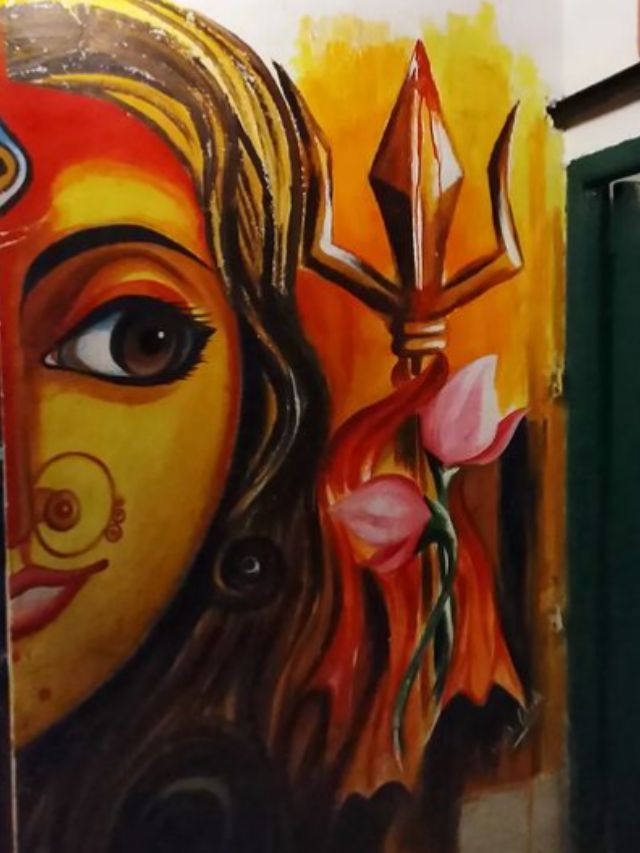 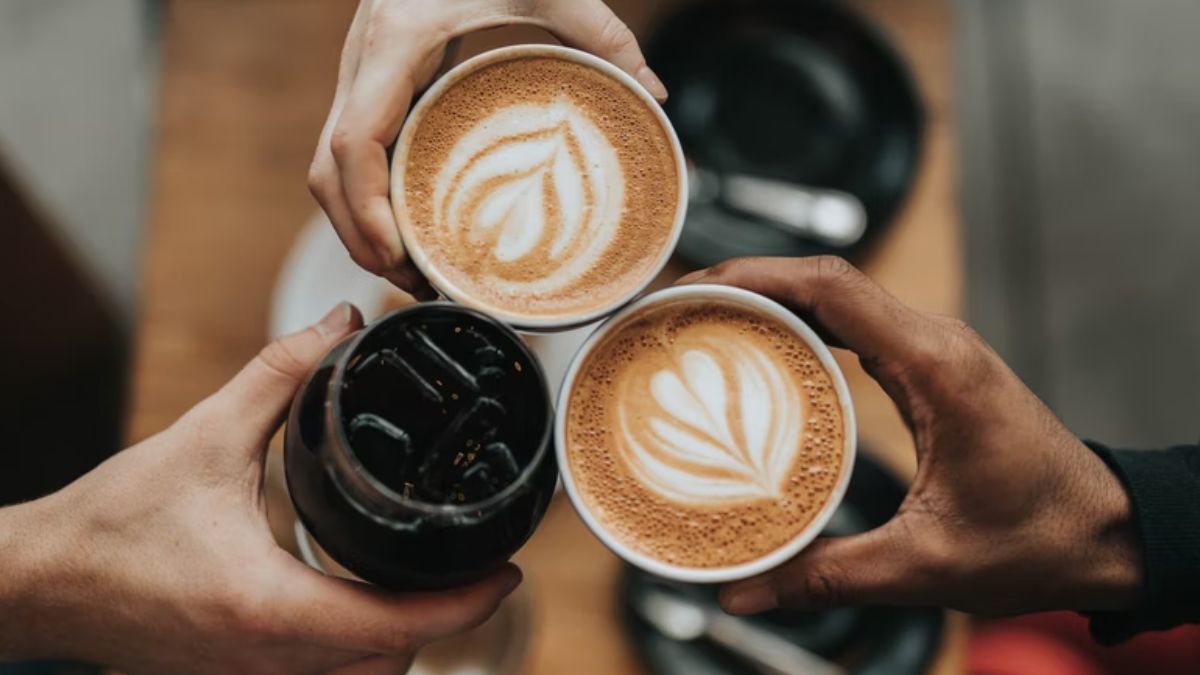 5 Indian Spices To Add Extra Zing To Your Coffee