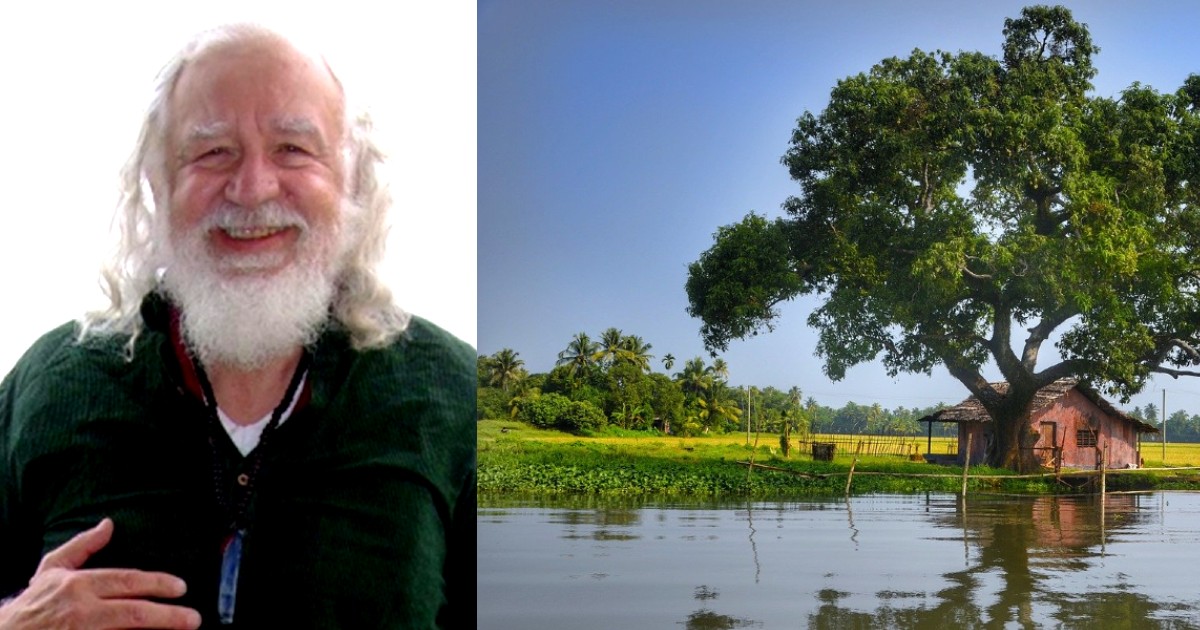 When you visit God’s Own Country, Kerala, would you ever want to leave? Well, neither does US citizen Johnny Paul Pierce, who refuses to leave Kerala after staying here for the past five months. The 74-year old US citizen now wants to spend the rest of his life in God’s Own Country. And mind you, he is really serious about this as he approached the Kerala High Court to convert his tourist visa into a business visa. Kerala recently imposed new COVID regulations that remain in effect until July 2021 which includes wearing masks and limiting social gatherings.

Johnny Paul Pierce, a 74-year old US citizen visited India on a tourist visa on February 26. His valid is valid up to January 26, 2025. Johnny stayed at Kandanadu in Ernakulam and got stranded there after the lockdown was imposed. This wasn’t his first visit to India. In fact, it’s the fifth time he is visiting the country. To tackle the problem of getting married amid the pandemic, a couple got married at the Tamil Nadu-Kerala border. 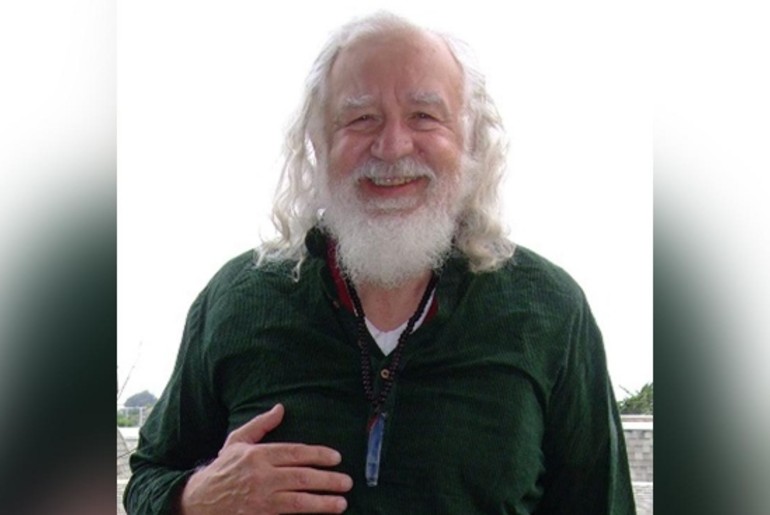 The Indian government permits foreigners on tourist visas to continuously sta in India for only 180 days. Johnny Paul Pierce’s 180 days will expire on August 24. But Johnny aspires to convert his tourism visa into a business one. And he has approached the Kerala High Court for the same. He states to The New Indian Express “My aspiration is to show a viable business model and get a five-year business visa. The easiest way to become a resident is to marry an Indian, but I am 74 and probably past that option.”

Johnny plans to set establish a centre for foreigners to explore Kerala’s tourism potential. He wants to recruit residents from the USA who can afford to stay long term in Kerala. He also adds that people who can afford to stay for long in Kerala are retired folks. And at this point in time, they are at the risk of contracting the virus in the USA. Pierce stressed that he is absolutely safe in Kerala a the entire state only reported 25 deaths. He approached the Kerala High Court through advocate Saju S Nair. His petition will be considered on July 8. Johnny Paul Pierce sought a directive to the government to allow him to apply for a conversion of his tourist visa into a business visa without leaving India.

He reveals to TNIE “It’s risky to travel to the US at the age of 74. It is chaos there. And I love Kerala. I don’t want to go back and I would like to live here peacefully. Actually, I am a hermit, so I have enjoyed the lockdown because I experience much more meditation. Right now is the time for preparation and establishing more contacts in the hotel industry. I have found that many resorts are up for lease at wonderful prices and I am looking for a resort to lease near Wagamon. I hope to find a place with several rooms that I could establish as a Covid-free zone.” 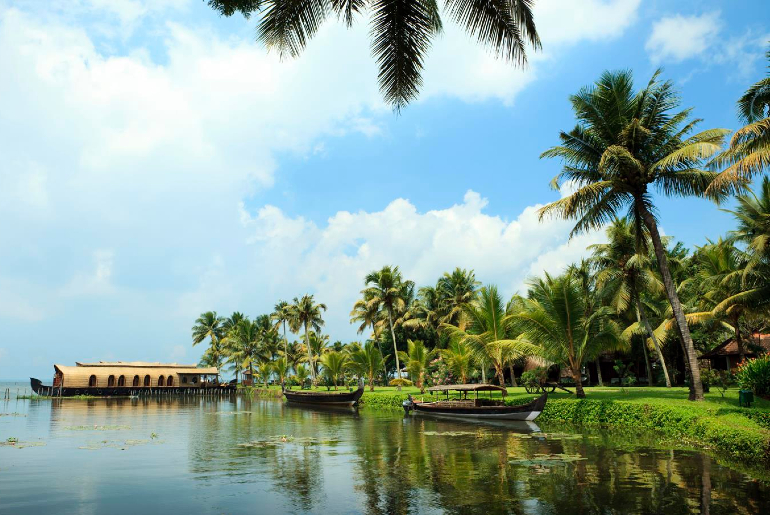 According to Johnny, Wagamon is a perfect place as it’s not too crowded and it’s a quiet secluded place. The American citizen also wants to produce a film. Johhny says to TNIE “My Indian friend Rajesh has always been with me. Rajesh is a scriptwriter and we have plans to produce a movie. We have been on to at least a dozen movie sets. Since most entertainment is now online and not in theatres, we are making the dialogue much more in English instead of Malayalam to give it a more universal appeal. We have entered the preproduction stage and are about to give a casting call. Our location will be in and around Wagamon.” Just like Johnny Paul Pierce, we must realise that India has everything that countries abroad do. So you can ditch Venice’s canals for Kerala’s backwaters the next time you travel.