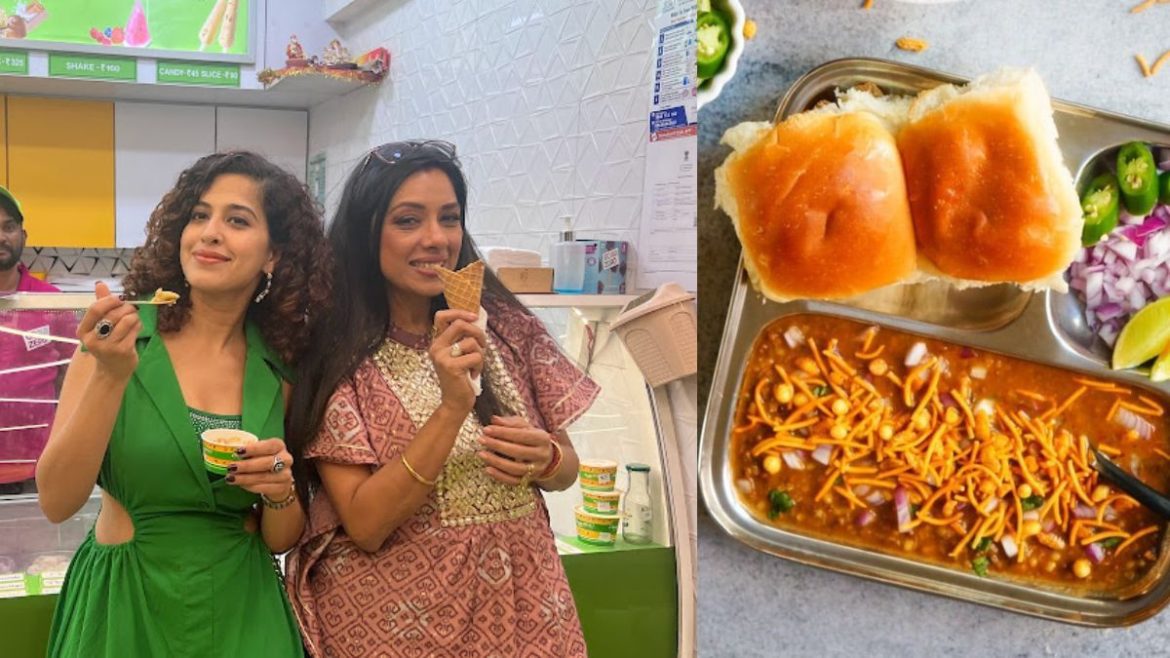 I am sure every day when you get back home and your parents look at the TV screen and not you, you know they are watching Anupama. The hit TV serial’s main lead, Rupali Ganguly, is the latest guest on Curly Tales Tere Gully Mein. Rupali, the highest-paid actress on television, and our Editor-in-Chief, Kamiya Jani, had a fun conversation over some delectable Bengali food talking about her favourite Maharashtrian dishes. Here is a small sneak peek for you!

Rupali Ganguly, though Bengali because her father is from Kolkata, resonates more as a Bombay girl. She was born and brought up in Mumbai, and she loves calling herself a typical Mumbaichi mulgi (girl). She said that one of the main reasons why she calls herself a “Bombay girl” is that her predominant food preferences are Maharashtrian dishes.

Thalipeeth, Vada pav, Misal pav, and everything that is typically a Marathi dish are her favorites. She mentioned that she loves Valachi bhaji, which is a Maharashtrian delicacy that is not much liked by everyone. Rupali Ganguly told Kamiya that Maharashtrian cuisine has her heart.

Bengali Cuisine Is Not Only About  Non-Vegetarian Dishes

Our Editor-in-Chief Kamiya Jani and actress Rupali Ganguly relished some delectable Bengali dishes at The Calcutta Club in Andheri’s Oshiwara. Rupali shared her life experiences as an actor and before. To know more about Anupama’s real life, tune into the latest episode of Tere Gully Mein. 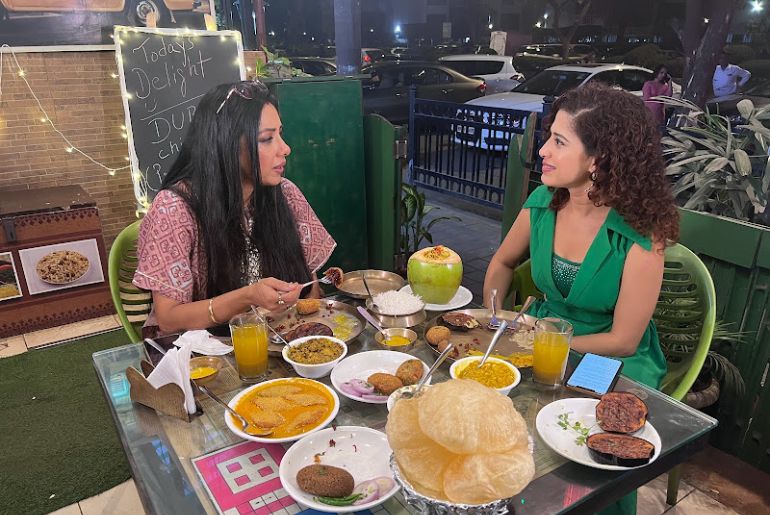 Go and watch the recent episode and let us know your views!