From Travelling By Bus To Getting Catcalled, Dolly Singh Faced Many Challenges When She First Moved To Delhi | Curly Tales 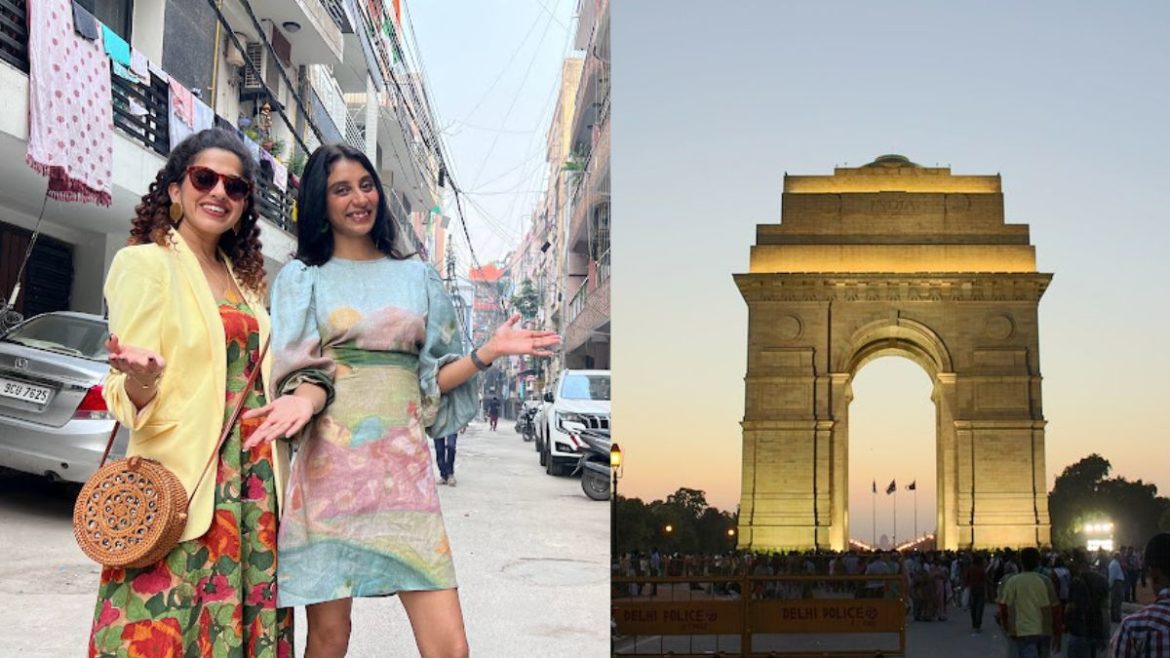 Dolly Singh, also known as ‘Raju ki Mummy’ or the rich South Delhi woman who constantly flaunts her wealth, and addresses her housekeeper Sunita in the most South Delhi accent, has wowed audiences with her wit and fashion sense. On this episode of Curly Tales show, Tere Gully Mein, our Editor-in-Chief, Kamiya Jani, explored the streets and food of South Delhi with Internet sensation Dolly Singh. She shared her experiences as a content creator, her food preferences, and loads more, so keep reading!

Dolly Singh On Moving To Delhi

Dolly Singh is an internet sensation known for her hilarious vine videos as well as her impeccable fashion sense. She was born and brought up in Nainital and moved to Delhi to study for a master’s course at the National Institute of Fashion Technology. Kamiya asked her about her story and how her experience was when she first moved to Delhi.

Recalling her old Delhi days, Dolly said, “Mai ek chote se gav se aai thi jaha log nai hote” (I came from a very small village where you don’t see many people around). So when she came here, she saw many people, and everyone seemed to be in a hurry in their lives. She lived as a paying guest when she first moved to Delhi.

She used to travel by bus to and from her PG to the college. As a small-town girl, the city and its hustle and bustle would often overwhelm her. There were days when she would cry while standing at the bus stop waiting for a bus. When asked why she revealed that she was catcalled and eve-teased.

For all those people who don’t know the term, catcalling is also known as street harassment, where derogatory comments or whistles are passed. Dolly said that many times she has literally held such people by their hair and beaten them up. She and her gang of girls would physically assault anyone who eve-teased them.

Make sure you watch the latest episode and let us know how you liked it in the comments!