Is Your Name Neeraj? Enjoy…
5 Budget Hostels In Himachal…
Dine Inside A Natural Cave…
10 Best Ladies Night In…

As India continues to celebrate the Olympic gold medalist Neeraj Chopra, there has been a whiff of happiness and pride in the air. Team India’s Olympians PV Sindhu, Lovlina Borgohain, Mirabai Chanu, Ravi Dahiya, Bajrang Punia, the Indian men’s hockey team, Vandana Katariya and the Indian women’s hockey team along with all participants of the Indian contingent have made our country proud. And now, as a token of appreciation to celebrate their wins, there’s something special in store for those named Neeraj or Vandana. What’s that? Well, read on to find out.

Score A Free Chole Bhature If Your Name Is Neeraj

Sita Ram Diwan Chand has been our favourite chole bhature place since 1950 in Paharganj. However, everyone with the name Neeraj can get a  serving FREE Chole Bhature. The offer is valid only on 13th August 2021 and is going on in full swing. Many Neerajs have already ordered their plates of ‘Neeraj . So head  to Paharganj soon! 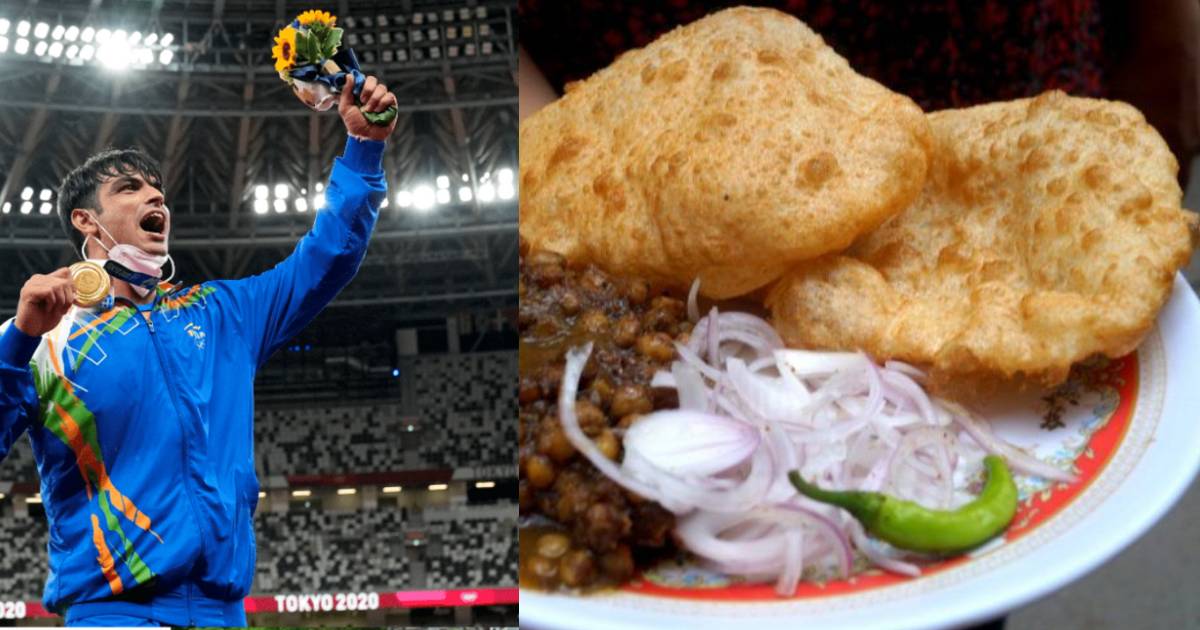 Usha Breco Limited operating ropeways under the brand ‘Udan Khatola’ will be giving free rides to all tourists named Neeraj and Vandana to commute to Chandi Devi Temple in Haridwar. This offer will be valid from August 11 to August 20. Javelin maverick Neeraj Chopra created history on August 7 to become the first Indian to win a gold in an Olympic track and field event. Vandana Katariya struck a hattrick in the Indian women hockey forward in the Tokyo Olympics. Vandana is also a resident of Haridwar. All tourists sharing first names with these Olympians will get free ropeway rides to the Chandi Devi Temple in Haridwar during this period. 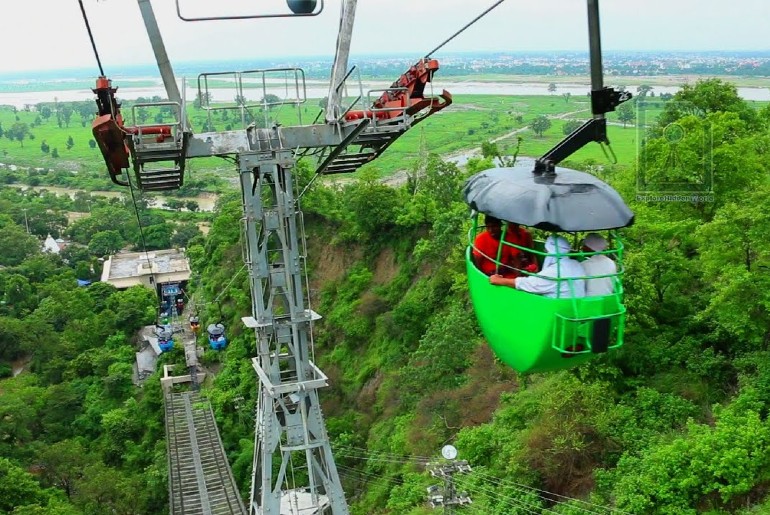 Well, this is not the first time a person is giving freebies to people named Neeraj. A local petrol pump owner in Gujarat’s Bharuch also offered free fuel to everyone named Neeraj as a tribute to the Tokyo Olympic gold medalist. Ayyub Pathan, the manager of the petrol pump claimed free fuel worth ₹501 to people having the first name “Neeraj”. The offer that stayed valid for a period of 2 days required beneficiaries to show a valid identity card to avail it. Within just a span of 2 days, 28 customers named ‘Neeraj’ got free petrol. So, a total of 150 lites of petrol worth a whopping ₹15,000 were given free of cost by the manager.