Goa’s New Mopa Airport To Open Up From September 1 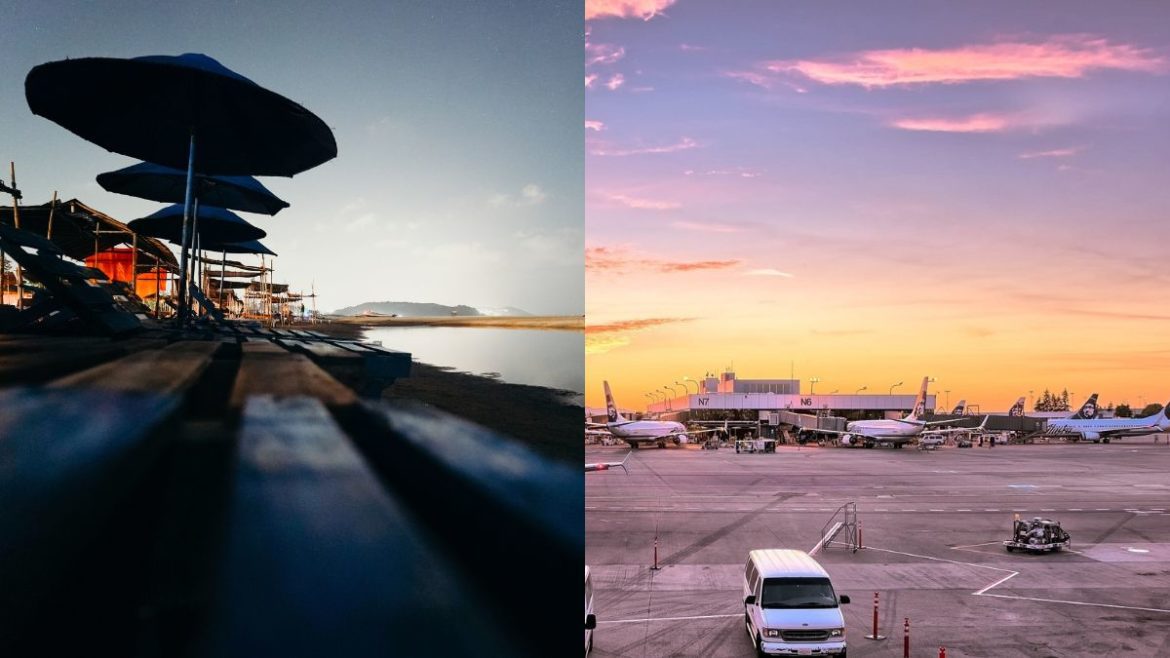 Are you visiting Goa? Well, now tourists can have better access to the state as Goa is set to open its second international airport in North Goa. The Goa government informed that flights could land at the Mopa airport from September 1. The airport is named ‘Greenfield International Airport’, and reportedly, Prime Minister Narendra Modi will inaugurate the new airport on 15 August, India’s 76th Independence Day.

Flights To Land At Greenfield International Airport From Sept 1

Goa’s Chief Minister, Pramod Sawant, informed that the operation of the second airport would ease the congestion at the other airport. The first airport of the state is located in South Goa – Dabolim. It is the only airport in the state used by both military and civilians for flight operations.

The Mopa airport will only enhance the coming of tourists into the city, Sawant said.

Manpower At The Mopa Airport

According to an agreement with the GMR Goa International Airport Limited (GGIAL), manpower only trained under them will be employed at the Mopa airport. An additional number of 1,000 recruitments will be done to support the new airport in Goa’s Mopa.

Not Only Tourism, Real Estate Will Boost Too

Sawant also said that the new airport would not only increase the number of tourists coming into the state but also increase the value of the real estate in North Goa, exactly where the airport is located.

Meanwhile, take a look at the places you can visit in this place. Read on – This North Goa Resort Has Cosy Cottages & A Private Beachfront For A Romantic Holiday