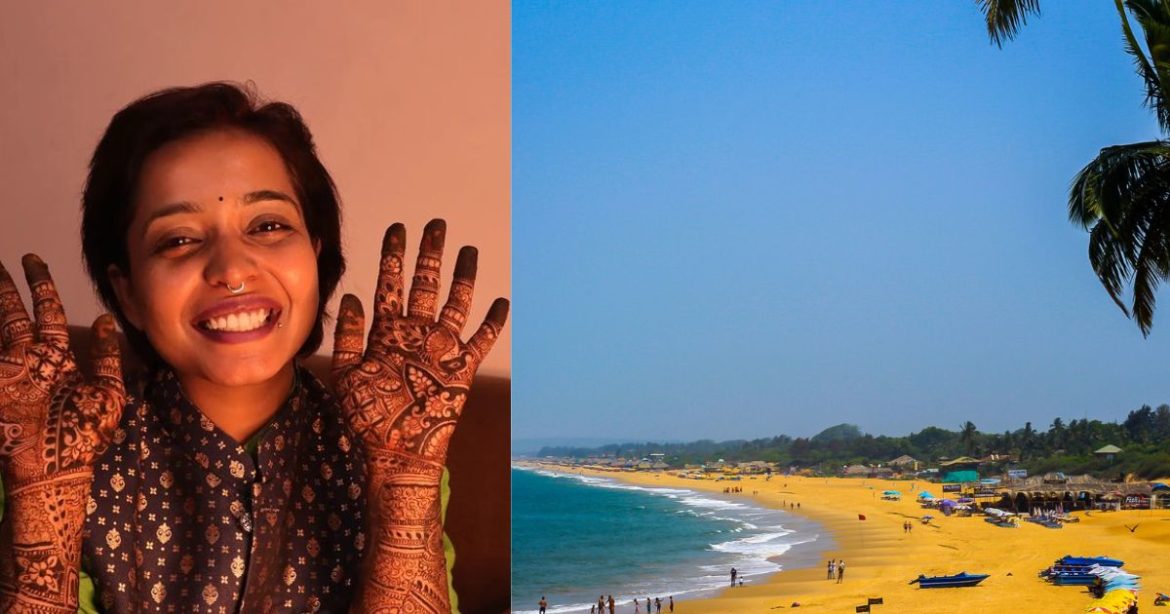 You all must have come across the big news of a woman in Gujarat marrying herself. Kshama Bindu, a 24 year old woman announced her sologamy in the month of June. She gained a lot of drastic opinions and comments from people as she made heads turn for her decision of marrying herself. She is not done yet, the woman is heading for her solo honeymoon to Goa and is very excited about the same.

Excited About Her Solo Honeymoon To Goa

Kshama Bindu is super excited like any other bride would be for her honeymoon. The only difference is that Kshama will be heading on a Solo honeymoon unlike other brides. She said that she will be leaving for Goa on 7th August and will be capturing all the special moments on her mobile phone. She wishes to spend a lot of time at the vibrant Arambol Beach wearing a bikini, which she says is her favourite and dream destination in Goa. She says she looks at the questions that will be showered on her asking about her spouse as an opportunity to explain to people about sologamy and why she married herself.

Also Read: These Are The Most Popular Honeymoon Destinations In The World For 2022

Kshama Bindu is India’s first sologamist, which means she is the first one to marry herself. Kshama got married to herself in a sweet ceremony at her house in Vadodara where the Indian wedding mantras were played on the bluetooth speaker. She wore the wedding garlands herself and preferred the ceremony to be a small one to avoid people’s criticisms. She said that she is taking good care of herself as married couples do and is thankful for the support of her friends and family. She also informed that she will be applying for marriage registration after she is back from her solo honeymoon in Goa.

Also Read: Stay At This Money Heist Themed Hostel In Goa At Just ₹350 per Night