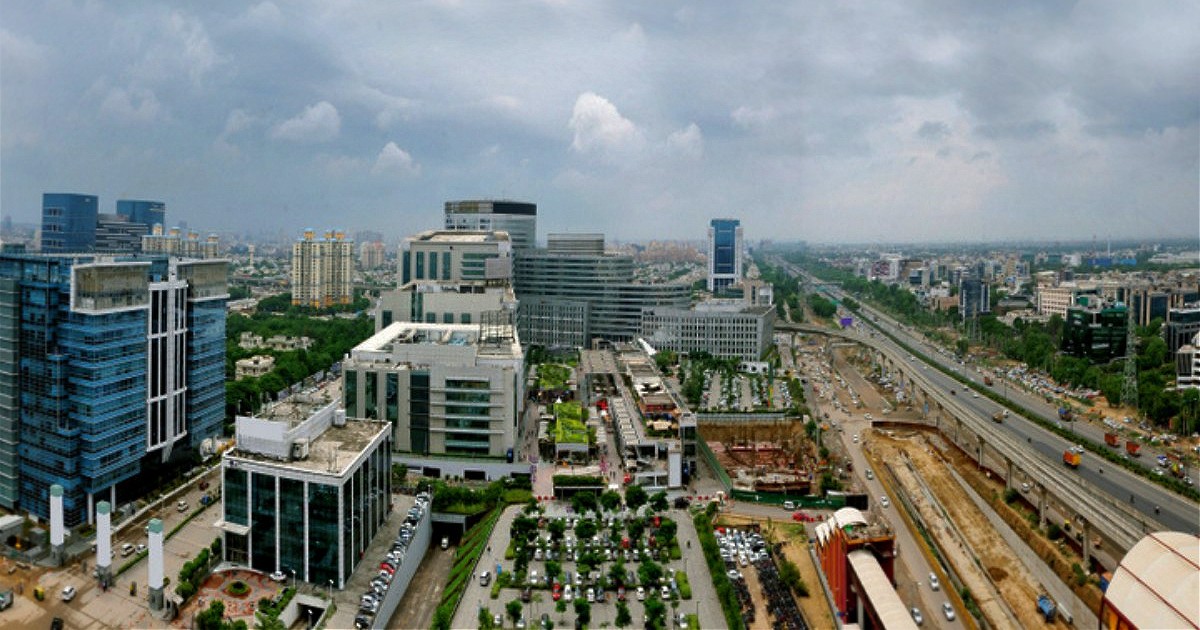 According to a Square Yards report titled “Suitability Index: The COVID Perspective”, the most suitable city for living during the COVID-19 times is Haryana’s Gurugram. The analysis has been carried out based on four prime factors, namely population density, open area ratio, COVID infected cases and hospital infrastructure. The report has stated that Gurugram in overall, was more suitable to live during the pandemic era as compared to Mumbai and Bengaluru. However, Mumbai’s Western and Central suburbs and Bengaluru’s Mahadevapura zone were recognised as more suitable. Read on to know more.

Also Read: This Charming Farmhouse Half An Hour From Gurgaon Will Give You The Feels Of A Hill Station

Gurugram Stood Ahead In Terms Of COVID Hospitals Per 10,000 People

In terms of health infrastructure, Mumbai and Bengaluru were placed poorly, with just 1.3 and 0.30 COVID hospitals available, respectively, per 10,000 people. On the other hand, Gurugram stood ahead, with 2.5 hospitals per 10,000 people. The report revealed that areas in the East zone in Gurugram, like sectors 52-56, 58, 40-44, 30, 24-27 were the most suitable for living during the pandemic.

Mahadevapura Found To Be The Most Suitable Zone In Bengaluru

The most suitable zone for living in Bengaluru was Mahadevapura, as per the index. In Mumbai, Western and Central suburbs were found to be most suitable. The purpose of this study was to find and focus on the suitability of three prime cities of India namely Bengaluru, Mumbai and Gurugram, to live or work under the current COVID situation. The report suggests that Mumbai has the highest open area ratio among the three cities. It also states that Mumbai was the most densely populated with nearly 60,000 people/sq.km while Gurugram had the lowest population density at approximately 4200 people/sq.km.