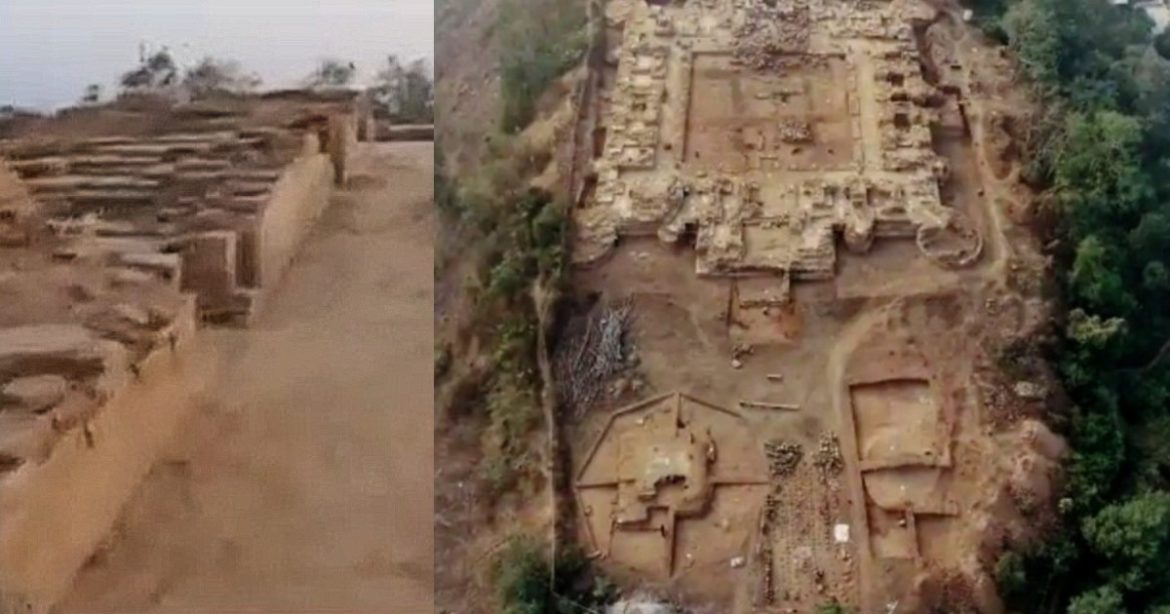 Bihar is one of the most prominent places in India to take a Buddhist spiritual tour. Bihar has many popular places of Buddhist importance. Some of them are Bodhgaya, Sanchi Stupa, Barabar Caves and Pragbodhi, among others. Now, the historians have made another discovery, a first-of-its-kind hilltop Buddhist monastery at Lal Pahari in Lakhisarai. Experts are believing that the Mahayana Buddhists had built the site in the 11th-12th Century Common Era( CE). They have found several metal bangles, two burnt clay seals and Sanskrit inscriptions at the site. The burnt clays also carry the name of the monastery which reads Srimaddharmaviharik aryabhiksusanghasya. Also, experts are saying that the site is the first vihara in the state. Vihara refers to a Buddhist abode. Read on to know more.

An old-world site, a centuries-old hilltop Buddist monastery is newly discovered in Bihar. Believed to have been constructed in the 11th-12th Century Common Era, the site at Lal Pahari, Lakhisarai has Sanskrit inscriptions of 8th-9th century CE of Siddhamātṛkā script. Other interesting objects that historians have found at the site are two burnt clay seals and metal bangles. The burnt clays reveal the name of the monastery as Srimaddharmaviharik aryabhiksusanghasya. Also, unlike other Buddhist monasteries, all the cells here have doors. Experts are assuming that it could be a place only for the woman monks. Or it might be a mixed one too. Meanwhile, Indonesia has the world’s largest Buddha temple. 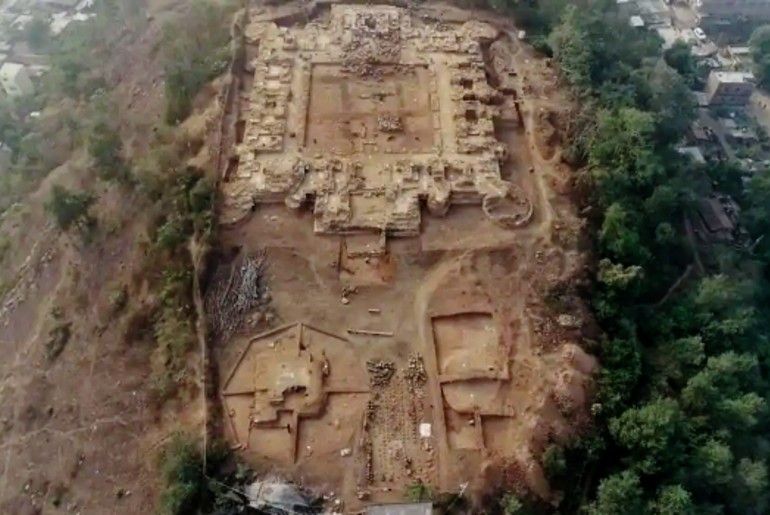 Findings Have Suggested That Lord Buddha Used To Stay Here

According to a TOI report, the head of the ancient history and archaeology department of Santiniketan’s Visva-Bharati, Anil Kumar, has said that it is the first vihara in the state and it will assist in understanding the history of monastic Buddism better. He added that it might be the reason behind the nomenclature of Bihar. It is the dubbed as the first hilltop Buddist monastery of the Gangetic Valley. According to a HT report, Kumar has said, “Monasteries have been discovered at many locations in this area. But this is the first set up located at the top of a hill. Seems the Mahayana Buddhists set up the monastery far from the hustle and bustle of the human population to practise Mahayana rituals in isolation,” 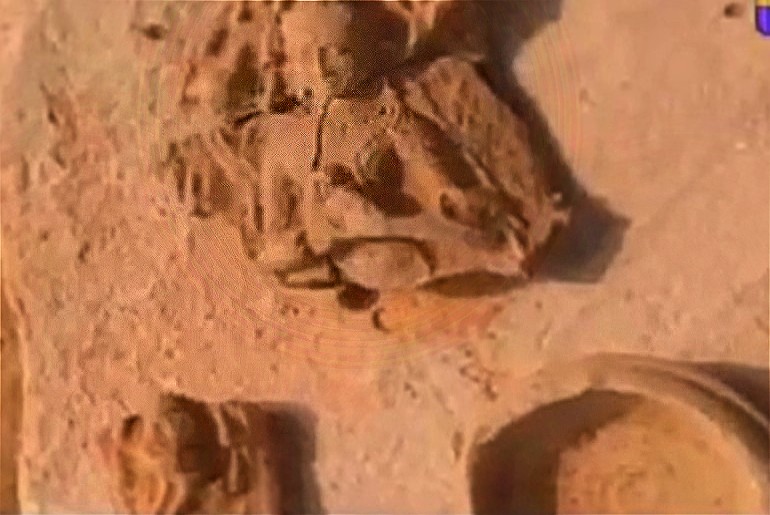 Kumar added, “This area was known as Krimila. This name is mentioned in Buddhist literature also.” Findings have also suggested that even Lord Buddha had stayed here. The state government has made detailed plans for the conservation of this newly discovered structure. Meanwhile, here’s a glimpse into the life of a monk in Ladakh: