Hotels In Himachal Pradesh To…
ICMR Approves 9 Types Of…
UAE Hotel Occupancy Soars To…
Activities For Kids In Dubai:…

Hotels In Himachal Pradesh To Reopen By Mid-September

As part of Unlock 1, many states have started to reopen their borders. With flights starting to operate, national parks opening up, if the predictions are to be believed, there is a possibility that people might start travelling soon too. Various luxury hotels are now welcoming people to start booking with them, but for hotels in Himachal Pradesh, it may only happen by mid-September.

Hotels In Himachal May Reopen By Mid-September

Himachal Pradesh is considered to be an ideal vacation destination for those who want to escape the summer heat. Specially, for North Indians, who do not leave the opportunity to pack their bags and head to the mountains for a quick weekend getaway and to experience the winter chill. The state is highly dependent on tourism, apart from horticulture and hydroelectric power. However, with increasing number of COVID-19 positive cases, they are in no hurry to open the 450 hotels in the state, any time soon. 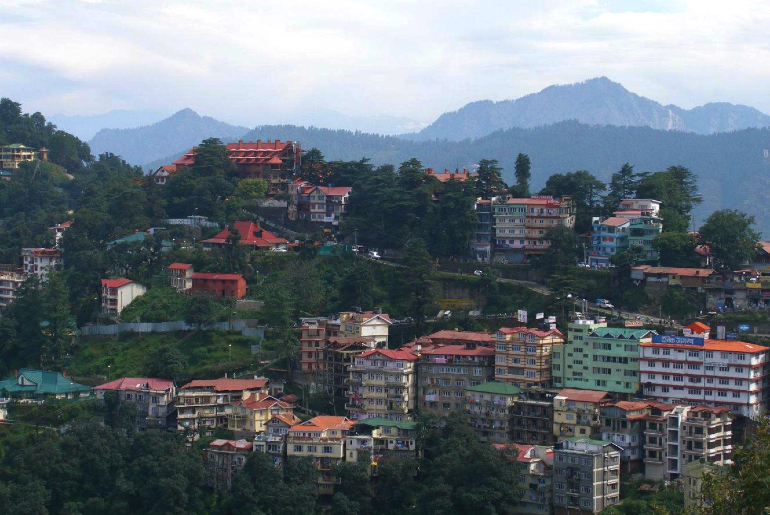 According to reports, the Tourism Industry Stakeholder Association took this decision keeping in mind that all the Standard Operating procedures (SOPs) are implemented in the best possible manner to ensure safety of the hotel staff and the tourists. The staff will be undergoing training sessions, regarding thermal checks, hygiene, cleanliness, in order to make sure that once the hotels reopen, the business can proceed with ease. The hoteliers of popular tourist destinations like Manali, Dalhousie and Dharamshala, and many others are also in sync with the decision taken.

Also read: I Never Wanted To Visit Dharamshala, Until A Forced Vacation And 48 Hrs Changed It All

Initially there were talks about converting Himachal Pradesh into a ‘Quarantine Tourism destination’ for travellers. As part of this initiative, after entering the state, they would have had to stay in the hotel for 14 days and not step out to visit any of the popular spots. However, the hoteliers were against it. According to news reports, they felt that it would a lot of people’s lives at risk, which would include not just the guests, but the hotel staff and people residing in neighbouring areas as well.

Currently, people from other states are also not being allowed to enter Himachal; but with all the necessary measures in place, we could soon be planning a trip to the holiday hill-station by mid-September.