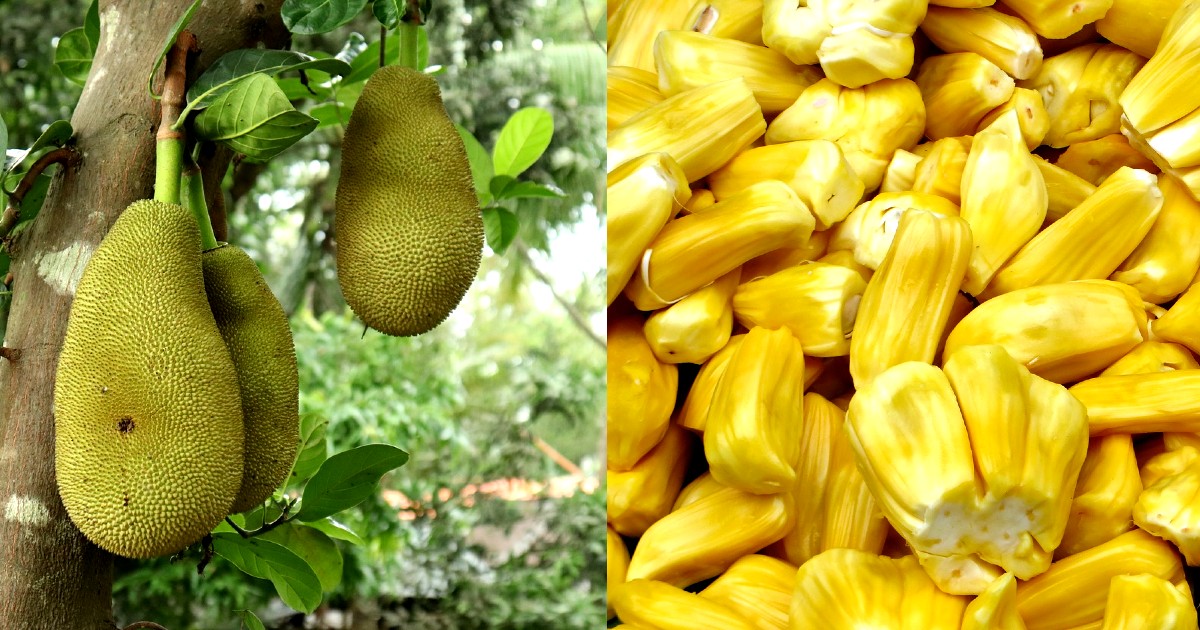 Kathal, Chakka, Ponus, call it as you please, the humble Indian jackfruit is witnessing soaring popularity in Europe. Retro-packed jackfruit cubes and certified gluten-free jackfruit powder is exported to Germany from Bangalore. A shipment of 1.2 metric tonnes of fresh jackfruit was sent to London all the way from Tripura. So, why is there a jackfruit revolution in Europe? Well, read on to know more.

Jackfruit Is Widely Exported To Europe From India

The bulky, green, spiky fruit with a strong and sweet aroma with a yellow hue on the inside, has made its way from the backyards of India to the plates of Europeans. Jackfruit cubes and jackfruit powder is sent from Bangalore to Germany. Tripura exports tonnes of fresh jackfruit to London. According to India Narrative, organic jackfruit is grown without the use of chemical fertilizers and pesticides in a socially responsible approach. So, the question arises why is the humble Indian kathal creating a storm in Europe? Well, the reason is simple. India’s superfood has become an attractive meat alternative for vegetarians and vegans in Europe.

Also Read: 6 Unusual Food Museums Around The World That Will Blow Your Mind 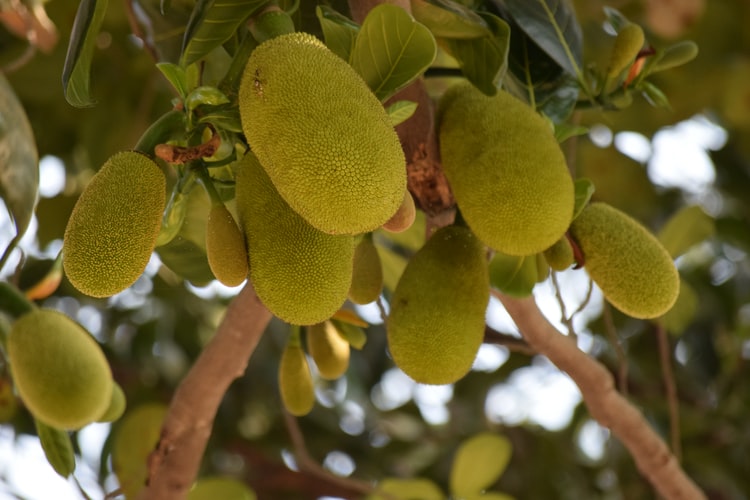 Also Read: Build Immunity Against COVID-19: Zinc &Vitamin Rich Foods You Must Add To Your Diet

Kathal Is A Popular Meat Alternative In The West

The jackfruit has been a staple in the South Asian diet for centuries. It’s so abundantly found that it often went to waste every year. But now, India, the biggest producer in the world for jackfruit is capitalising on its popularity as a meat alternative. Chefs from London and San Francisco have touted jackfruit as a popular superfood thanks to its pork-like texture when unripe. Varghese Tharakkan, a jackfruit farmer from Kerala stated to AFP that he often gets enquiries from abroad for his jackfruit. 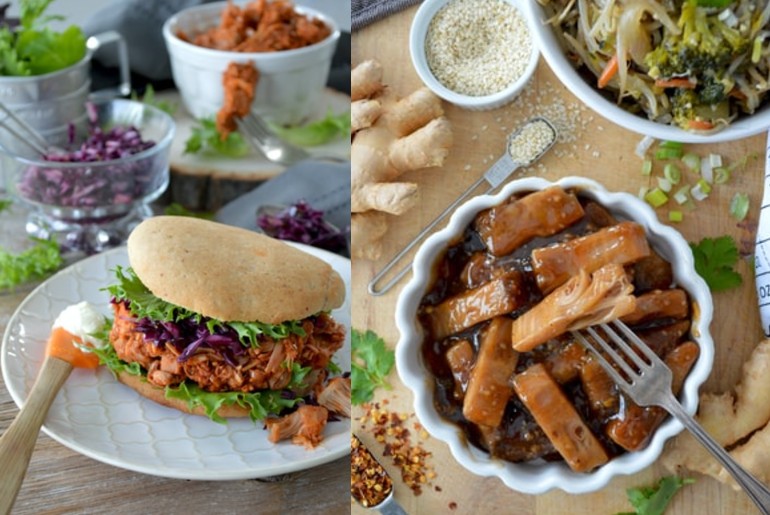 The fruit which weighs around 5 kg has waxy yellow flesh when ripe. This is eaten fresh or used to prepare chips, cakes, juices or ice creams. And when the jackfruit is unripe, it’s used in cooking curries, minced, fried or sauteed. The West uses shredded unripe jackfruit as a popular alternative to pulled pork. It’s used as pizza toppings too. According to the Economic Times, during the Covid crisis, there was initially a fear of consuming chicken. That’s when a large number of people switched to jackfruit, especially in Kerala. With veganism and vegetarianism booming in Europe and the West, the humble Indian kathal has indeed taken over the world as a fantastic, healthy and delicious meat alternative. If your mouth is watering for kathal, then here’s a recipe for tasty Kathal Ki Subzi.