Hundreds Of Fish Die In Jodhpur Pond Due To Water Scarcity

Rajasthan, a home to the Thar desert has been struck by a heat wave amid the Covid-19 pandemic. After dealing with a major locust attack few days ago, the state is now facing a massive drought which led hundreds of fish die in a pond in Jodhpur on June 13, 2020. 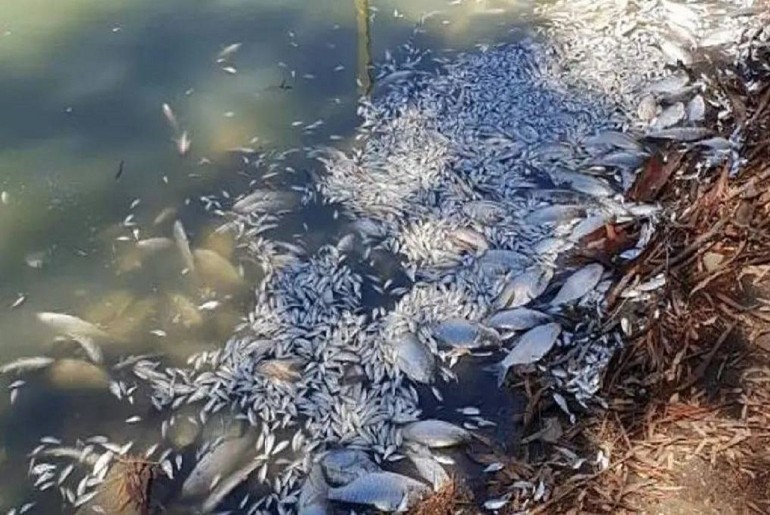 Rajasthan is experiencing water shortage due to rising temperature, heat waves and no rainfall. A video has also been surfacing on social media where a number of dead fish are seen floating in a drying pond in Soyla village of Jodhpur. One of the Tehsildars (official) was reported as saying, “There’s no rainfall, so water level went down and fish died.” The official also added that villagers contributed ₹300 each to arrange for water tankers to refill the pond that might help some alive fish to survive.

The Public Health and Engineering Department had to curtail water supply from the Takhat Sagar Lake, Kaylana Lake and Surpura Dam to Jodhpur city and surrounding villages to maintain reserves till monsoon arrives.

Also read: Rajasthan Has Its Own Guidelines For Lockdown

Continued heatwave conditions and increased need for water in hospitals and other departments have increased the pressure on water bodies. It includes reservoirs that supply drinking water to Jodhpur. A few days ago, picture of a dead camel with its head in an empty water tank in Rajasthan’s district also went viral on social media. 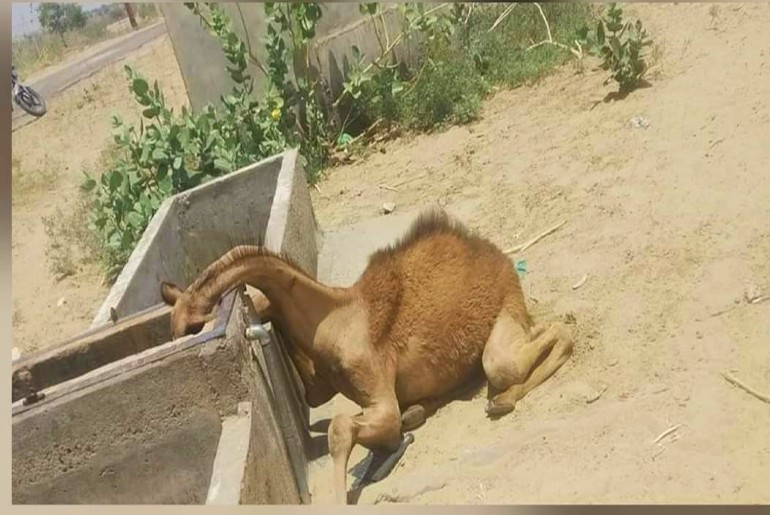 Keeping stray cattle alive during this time has become a challenge for the state. The Animal Husbandry department said the area is facing a severe drinking water shortage. Also, providing drinking water is the responsibility of the water works department. Some reports suggest that area is getting water supplied to it only 3-4 times per month. Meanwhile, the residents have been asked to wash their hands every several hours to contain the spread of COVID-19.

Talking about monsoon, Rajasthan is expected to get rain from June 25, which is 10 days delayed this year, the weather agency had said after assessing its data over the past 30 years.